Close
Rascal Flatts
from Columbus, OH
formed January 1, 1999 (age 23)
Biography
During the 2000s, there was no bigger act in country music than Rascal Flatts -- and, for a time, there was no bigger group in America than the cheerful country-pop trio from Ohio. At their peak in the middle of the decade, Rascal Flatts were the top-selling group in America, besting rock bands and hip-hop crews because they consciously made music that appealed to a variety of demographics. While they anchored themselves in country, their music was soft enough to cross over to the adult contemporary pop charts, muscular enough to fill arenas, and flexible enough to change with the times. At the dawn of the 2000s, their breakthrough single "Prayin' for Daylight" sounded so sincere it was almost square, but a decade later they could duet with British diva Natasha Bedingfield and make it seem natural. This flexibility is why Rascal Flatts continued to be a fixture on the country charts over 20 years after their debut single.

At the core of Rascal Flatts are second cousins Gary LeVox and Jay Demarcus. The pair were raised in Columbus, Ohio, a city Demarcus left in 1992 with hopes of making it in Nashville. While his cousin worked in the Music City, playing in the Christian group East to West, LeVox stayed in Ohio, singing in his spare time. Demarcus persuaded him to head south to Nashville in 1997, with the offer of singing harmonies on the Michael English album he was producing. Following the release of Gospel, the cousins supported English on tour, then they moved over to Chely Wright's supporting band, where Demarcus led the band while LeVox played keyboard.

Despite being gainfully employed in the music industry, LeVox and Demarcus performed in Nashville clubs as a pair. The duo became a trio when Joe Don Rooney, a guitarist DeMarcus met through Chely Wright, sat in on a gig. Impressed by their chemistry, the trio decided to continue working as a trio, recording a set of demos for Lyric Street; the label signed the band in late 1999, partially on the strength of the song "Prayin' for Daylight."

"Prayin' for Daylight" introduced Rascal Flatts to the world in 2000, rocketing to number three on the Billboard country charts. Over the next year, its accompanying eponymous album generated three additional Top Ten hits -- "This Everyday Love," "While You Loved Me," and "I'm Movin' On" -- on its way to a platinum certification in 2002 (it received a second platinum certification in 2005). By that point, Rascal Flatts had begun work on a second album, Melt. Co-produced by the band themselves, Melt generated the band's number one country hit with its lead single, "These Days." Like its predecessor, Melt produced three additional Top 10 hits: "Love You Out Loud," "I Melt," and "Mayberry," which also went to number one.

Feels Like Today, the band's third album, confirmed Rascal Flatts' status as the most popular country group of the 2000s. Upon its September 2004 release, Feels Like Today became the band's first album to debut at the top of Billboard's Top 200 -- a position it matched on the publication's country charts -- and it produced two chart-topping singles in "Bless the Broken Road" and "Fast Cars and Freedom"; its other two singles, "Feels Like Today" and "Skin (Sarabeth), also made it into the country Top Ten. Feels Like Today would eventually be certified platinum five times, and its 2006 successor Me and My Gang nearly replicated its success, receiving four platinum certifications. Debuting at the top of the country and pop charts upon its April 2006 release, Me and My Gang featured three number one hits -- its lead single "What Hurts the Most," "My Wish," and "Stand" -- and its run on the charts coincided with the trio's contribution of a cover of Tom Cochrane's "Life Is a Highway" to the soundtrack of Pixar's 2006 film Cars. Although it was never released as a country single, their version of "Life Is a Highway" did reach the Billboard pop Top Ten ("What Hurts the Most" had become their first crossover hit earlier that year).

Appearing in September 2007, Still Feels Good kept Rascal Flatts on their hot streak. Once again, the album debuted at the top of both the pop and country charts, and they racked up a bunch of Top Ten hits, too: "Take Me There," its lead single, and "Here," its last, both peaked at number one, with "Winner at a Losing Game" and "Every Day" both topping out at number two. Given this success, it was no wonder Rascal Flatts called their next album Unstoppable. The title proved prescient: the 2009 album topped both of Billboard's album charts, while giving the trio another number one single in "Here Comes Goodbye," along with the Top Ten's "Summer Nights" and "Unstoppable."

Lyric Street folded after Unstoppable, so Rascal Flatts moved to Big Machine for their seventh album, 2010's Nothing Like This. Preceded by the single "Why Wait," which became the group's eleventh number one hit, Nothing Like This had two additional Top Ten hits: "I Won't Let Go" and the Natasha Bedingfield duet "Easy." Changed, the group's eighth album, was released in April 2012; although it debuted at number one on the country charts -- and its lead single "Banjo" topped the charts -- it became their first album to not be certified platinum (it did go gold). Perhaps that's the reason the band decided to shake things up for Rewind, hiring Howard Benson -- a producer known for nu metal, alt-rock and pop hits on records by Kelly Clarkson, 3 Doors Down, DAUGHTRY, and My Chemical Romance -- to helm their eleventh album. "Rewind" preceded the release of the album -- the single peaked at number three on Billboard's Country Airplay chart -- and the record languished on radio prior to "I Like the Sound of That" reaching number one on Country Airplay in 2015. The seasonal album The Greatest Gift of All, the band's first holiday album, was released in October 2016. The trio teamed with producer busbee -- best known for his production of Maren Morris' 2016 debut Hero -- for their 2017 album Back to Us. "Yours If You Want It," the album's first single, went to number one on Country Airplay, and its title track reached number 46.

A pair of singles, "Back To Life" and "Jukebox" appeared in 2018 and in January 2020, Rascal Flatts announced that they were planning a farewell tour as well as working on new music. Although the tour was soon cancelled in the wake of the global pandemic, they made good on their promise of a new release and issued the seven-song EP How They Remember You in July. ~ Stephen Thomas Erlewine, Rovi 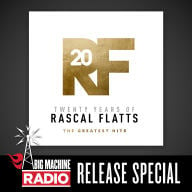 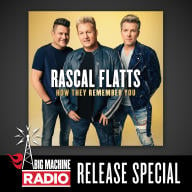 How They Remember You [Big Machine Radio Release Special]
2020 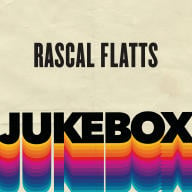 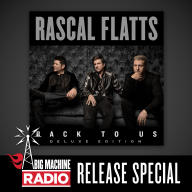 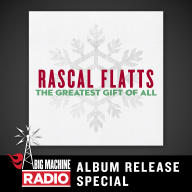 The Greatest Gift Of All [Big Machine Radio Release Special]
2016 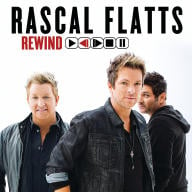 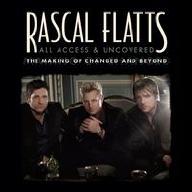 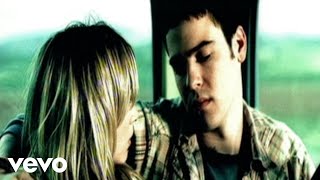 Rascal Flatts - What Hurts The Most (Official Video) 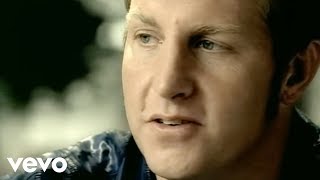 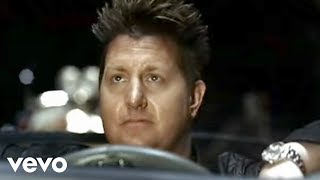 Rascal Flatts - Life Is a Highway (From "Cars"/Official Video) 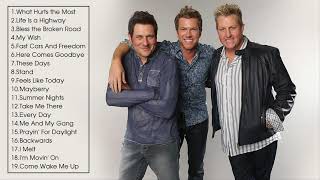 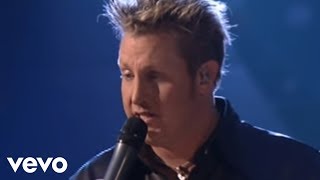 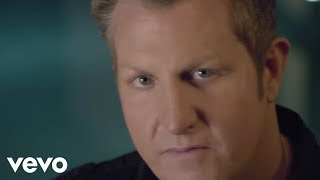 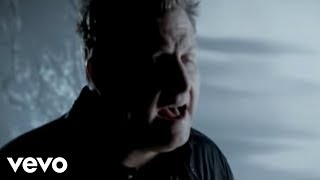