Close
Sam Lay
from Birmingham, AL
March 20, 1935 (age 86)
Biography
Sam Lay was born March 20, 1935, in Birmingham, Alabama, and began his career as a drummer in Cleveland in 1954, working with the Moon Dog Combo. In 1957 he joined the Original Thunderbirds and stayed with that group until 1959, when he left for Chicago to work with the legendary Little Walter.

Lay began to work with Howlin' Wolf in 1960 and spent the next six years with that group. He and bassist Jerome Arnold were hired away from Wolf's band by Paul Butterfield in 1966 and became part of the Paul Butterfield Blues Band, recording that classic first album. Lay toured with Butterfield until late year when he accidentally shot himself.

Lay backed Bob Dylan at the historic 1965 Newport Folk Festival, when Dylan first introduced electric rock to the folk crowd. He went on to record with Dylan on Highway 61 Revisited. He can be heard on more than 40 classic Chess blues recordings, and his famous double-shuffle is the envy of every would-be blues drummer. In 1969, Lay played drums for the Muddy Waters' Fathers and Sons album, now a classic. He was also the original drummer for the James Cotton Blues Band.

Later in 1969, he also worked with the Siegel-Schwall Band. He went on to form the Sam Lay Blues Revival Band, which has involved many players over the years including Jimmy Rogers, George Wild Child Butler, Eddie Taylor, and others.

Lay was inducted into the Blues Hall of Fame in 1992 and received a nomination for a W.C. Handy award. He formed the Sam Lay Blues Band and recorded on Appaloosa Records (Shuffle Master, Sam Lay Live) and on Alligator with the Siegel-Schwall Band, with whom he often plays. 1996's Stone Blues was followed four years later by Rush Hour Blues. Live on Beale Street followed in fall 2000. ~ Michael Erlewine, Rovi 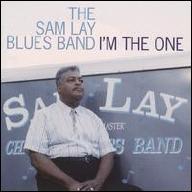 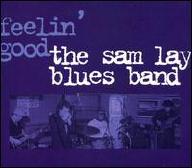 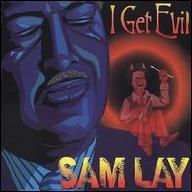 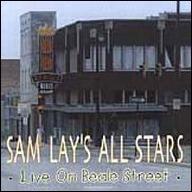 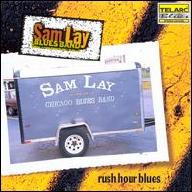 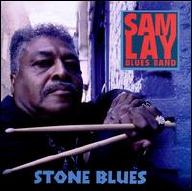 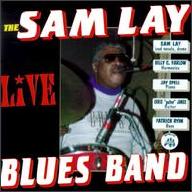 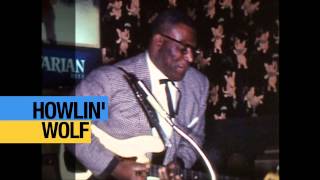 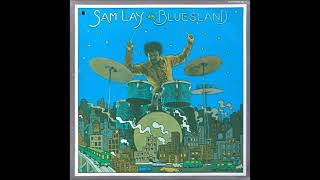 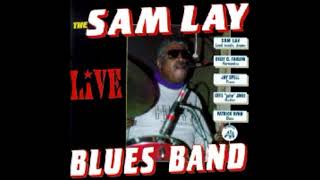 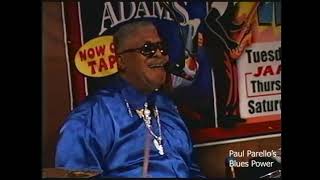 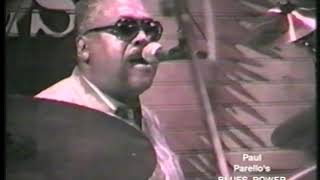 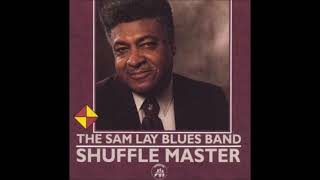 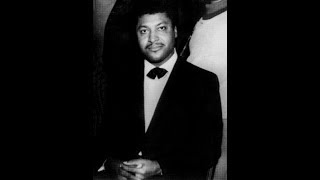