Close
Tuli Kupferberg
from New York, NY
September 28, 1923 - July 12, 2010 (age 86)
Biography
Along with Ed Sanders, Tuli Kupferberg was the mainstay of the Fugs, the 1960s group that did much to introduce political and sexual commentary into rock music. Generally speaking, Kupferberg was the more theatrical and poetic-minded of the pair, while Sanders was the more musical. Sanders was more capable of writing conventional (musically speaking) songs, but Kupferberg did contribute some of their better, and funnier, early tunes, such as Supergirl, Nothing, CIA Man, Kill for Peace, and Morning Morning. Kupferberg was a real anomaly, even on the '60s underground rock scene; already in his early forties when the Fugs began recording, he was (along with Spirit's Ed Cassidy) the oldest well-known rock performer of his time, with roots stretching back to the beat poetry era. He couldn't sing in a conventionally tuneful manner, but drew upon his experience of poetry reading, humor, and natural chutzpah to make his delivery effective.

Kupferberg also made some little-known solo recordings. Particularly scarce is 1966's No Deposit, No Return, a largely spoken word affair of "pop poetry" in which Kupferberg recited strange ads and announcements, accentuated by various wacky sound effects. Of course, these weren't recited "straight," but in a satirical manner that highlighted the silliness, and occasional grossness, of ads for sex tools, advisories on social etiquette, matrimonial services, and more. It was one of the weirdest, and least commercial, projects ever released by the very weird ESP label (which had put out early Fugs LPs and specialized in adventurous free jazz, experimental, and way-underground rock recordings). With the help of some musicians, Kupferberg put out a similar but more musical album, Tuli Friends, in 1989, which was at times reminiscent of the musical endeavors of Allen Ginsberg (who guests on Go Fuck Yourself with Your Atom Bomb). Kupferberg had long been involved in non-musical arts and countercultural activities. Before the Fugs he was a poet, referred to in Allen Ginsberg's classic Howl (specifically, Kupferberg is the poem's "person who jumped off the Brooklyn Bridge and survived").

Kupferberg was a cartoonist and also published offbeat books such as 1001 Ways to Make Love and 1001 Ways to Beat the Draft. He worked on periodicals, did poetry readings, and played with musicians other than the Fugs. Starting in 1984, the Fugs would reunite for occasional performances, with Kupferberg carrying on as the group's fans would expect, and the band's Final CD, Pt. 1 (released in 2003) and Be Free! Final CD, Pt. 2 (recorded between 2005 and 2009 and released in 2010) were both critical favorites. However, the octogenarian Kupferberg's health declined in the late 2000s, particularly after he suffered two strokes in 2009. He died in Manhattan on July 12, 2010 at the age of 86. ~ Richie Unterberger, Rovi 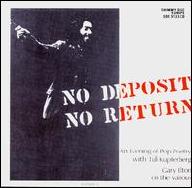 No Deposit, No Return
1989
Videos
Close 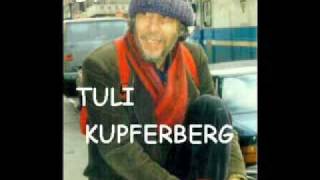 Tuli Kupferberg - Go Fuck Yourself With Your Atom Bomb 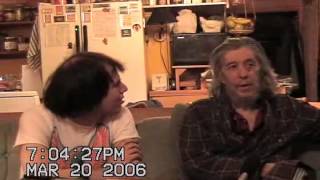 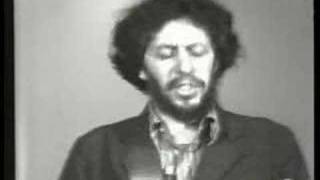 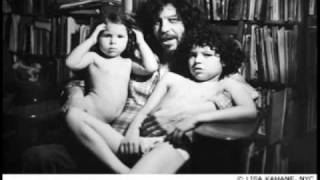 Tuli Kupferberg But I Was Much Mistaken English Subtitles 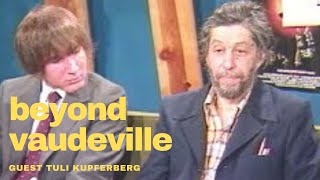 Beyond Vaudeville Tuli Kupferberg of The Fugs Oddville Public Access 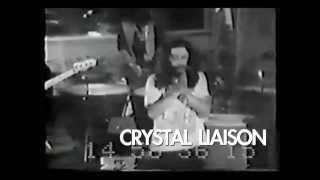 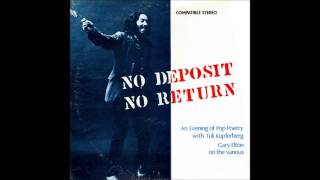