Close
Kin Vassy
Biography
One of the most successful and enduring talents to come out of the Back Porch Majority, Charles Kindred Vassy later sang on records with Elvis Presley and on several of Frank Zappa's recordings. He was a successful songwriter as well.

A graduate of Auburn University in Alabama, Vassy became a folk singer in Phoenix, AZ. After making his name in local coffeehouses as a singer and instrumentalist, he was hired by Randy Sparks for the Back Porch Majority. In addition to performances with Zappa on stage in the early '70s, he worked with Elvis Presley as a vocalist. He was also a songwriter, with one of his compositions, My First Night Alone Without You, being recorded by Bonnie Raitt on her album Home Plate in 1975. He was also mentioned by name in John Stewart's song Gold. Two of his own singles reached the top 40 on the country charts, and he was well known in Nashville. Vassy downplayed his association with Zappa, owing to his conservative deep south family background. ~ Bruce Eder, Rovi 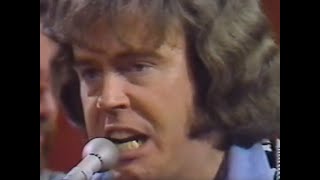 Kin Vassy & Gladys Knight: You're All I Need To Get By 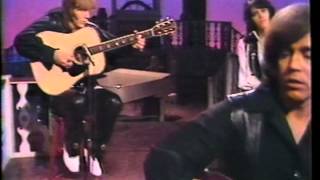 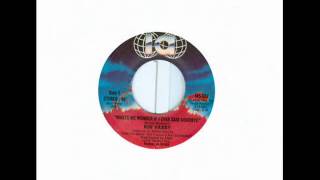 Kin Vassy "Makes Me Wonder If I Ever Said Goodbye" 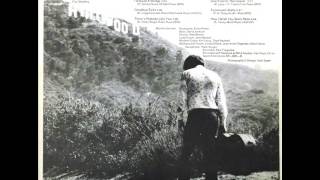 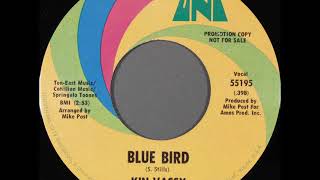 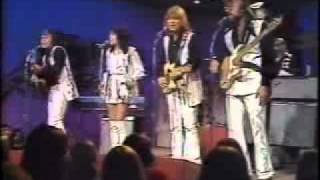