Close
Melanie C
from Whiston, Lancashire, England
January 12, 1974 (age 47)
Biography
Best known as a member of the Spice Girls, English singer/songwriter Melanie C (born Melanie Chisholm) conquered the globe alongside her groupmates in the late '90s, selling millions and topping charts with the diamond-certified Spice and Spiceworld. After the group went on hiatus in 2000, the erstwhile Sporty Spice struck out on her own, releasing her platinum debut solo effort, Northern Star, in 1999. Her biggest U.K. hit to date, the genre-bending excursion outside of the Spice Girls' pop realm was followed by a steady succession of albums that maintained her chart presence throughout Europe, including the gold-certified Reason (2003), Beautiful Intentions (2005), and This Time (2007). Although 2011's The Sea signaled a creative rejuvenation for the singer, mainstream momentum stalled with the 2012 show tunes covers collection Stages, which coincided with a period of critically acclaimed stage acting for the singer. Chisholm bounced back up the charts with the sleek Version of Me and continued to evolve on 2020's club-influenced Melanie C.

Chisholm was born January 12, 1975, east of Liverpool, England. A onetime session vocalist and ballet dancer, she answered an advertisement for an all-girl vocal group in March of 1994 and, along with fellow applicants Geri Halliwell, Victoria Adams, and Melanie Brown, formed the nucleus of what later (with the addition of fifth member Emma Bunton) became the Spice Girls. One of the biggest pop phenomenons of the late '90s, the Spice Girls enjoyed a series of chart-topping singles like "Wannabe," "Say You'll Be There," and "2 Become 1." As the tracksuit-clad Sporty Spice, Mel C (as Chisholm was commonly known) was widely considered the most gifted vocalist in the group and, even before the quartet announced their hiatus in 1999, she made her solo debut on a duet with Bryan Adams for his 1998 song "When You're Gone." A year later, she released her first official full-length, Northern Star. Certified triple-platinum in the U.K., the album featured two of her most successful solo singles, the chart-topping, platinum-certified "I Turn to You" and "Never Be the Same Again," featuring the late Lisa Left Eye Lopes.

In 2003, Chisholm followed with her sophomore LP, Reason. More subdued than its predecessor, the guitar-heavy album featured the U.K. Top Ten single "Here It Comes Again" and the rollicking anthem "Yeh Yeh Yeh." Despite its modest performance, her label was not satisfied; she soon parted ways with Virgin and started her own imprint, Red Girl Records. While her next album -- 2005's rocking affair Beautiful Intentions -- earned gold certification and a hit single, "First Day of My Life," it also marked the beginning of a slide down the charts. Her fourth full-length, This Time, arrived in 2007. Including the singles "The Moment You Believe" and a cover version of "I Want Candy," the effort only managed to make a splash in Switzerland (where it was a gold-certified, Top Ten hit). Despite the poor performance of This Time, attention soon pivoted to a much-publicized Spice Girls reunion, which was heralded with a new single, a Greatest Hits album, and a 2008 world tour.

Following the Spice comeback, Chisholm made her critically acclaimed acting debut in the musical Blood Brothers, which carried her into late 2010. Returning to the studio the following year, she contributed the official theme to the 2011 FIFA Women's World Cup ("Rock Me") and issued the single "Think About It," the first taste of her next album, The Sea. A creative rejuvenation for the artist, the LP nudged her back into the U.K. Top 50 and featured input from James Walsh (Starsailor), Spice/Spiceworld producer Richard Stannard, and Guy Chambers (Robbie Williams). Chisholm supported The Sea with a tour that was subsequently documented on a home video release, 2012's The Sea - Live. Before her next album could arrive later that year, she joined the Spice Girls for a rousing live performance at the closing ceremonies of the 2012 Summer Olympics in London. With Spice fever reignited, Chisholm entered the studio with groupmate Emma Bunton to record a duet, their take on "I Know Him So Well" from Chess. That song landed on her sixth album, Stages, a collection of covers of show tunes from musicals such as Cabaret, The King & I, and Anything Goes. Coinciding with the stage-centric release, Chisholm was also cast as Mary Magdalene in a production of Jesus Christ Superstar, which lasted until 2013.

In the years that followed, she was a judge on the television competition show Asia's Got Talent and served as a mentor on the U.K. game show Bring the Noise. In 2016, riding the surge of mainstream visibility, Chisholm returned to pop music with her seventh album, Version of Me. For the first time in a decade, she was back in the U.K. Top 25. The effort was promoted with concert appearances around the world, including her first appearances in Mexico and Brazil. By 2018, another Spice Girls reunion was in the works and Chisholm once again joined Melanie B, Emma Bunton, and Geri Halliwell for the proceedings, touring the U.K. and Ireland in 2019. Once the trek concluded, she teamed with drag collective Sink the Pink for the LGBTQ anthem "High Heels," which she brought around the world on a global Pride tour.

Inspired and revived, Chisholm delved even further into empowering dance-pop for her next era, issuing the pulsing singles "Who I Am" and "Blame It on Me" in early 2020. Both tracks landed on her eighth studio effort, Melanie C, which was released that October. ~ Neil Z. Yeung & Jason Ankeny, Rovi 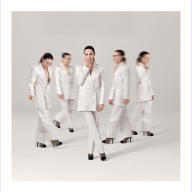 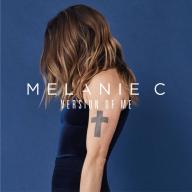 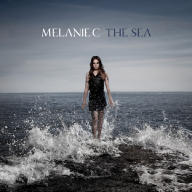 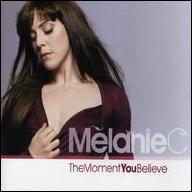 The Moment You Believe
2007 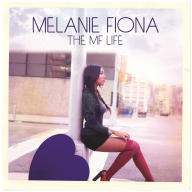 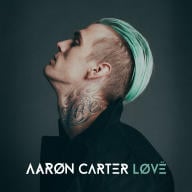 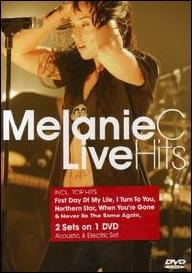 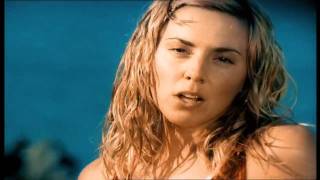 Melanie C - I Turn To You (official music video) 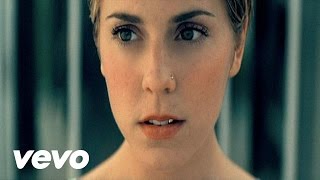 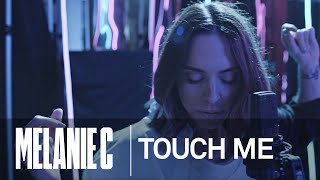 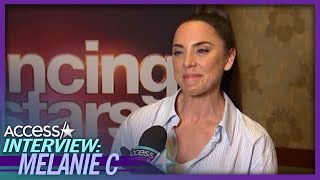 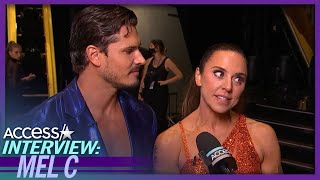 Mel C Admits To Crying Every Day:’ ‘I Have All This Mom Guilt’
Available here: