Close
Sonny Throckmorton
from Carlsbad, NM
April 2, 1941 (age 78)
Biography
Sonny Throckmorton started out as a performer, but instead he became one of the most successful songwriters in country music, with over 1,000 of his songs recorded by such artists as Tanya Tucker, Dave Sugar, Merle Haggard, Jerry Lee Lewis, the Oak Ridge Boys, Doug Stone and even comedian George Burns.

He was born James Fron Sonny Throckmorton in Carlsbad, New Mexico, and spent much of his childhood traveling the Southwest before his family finally settled in Wichita Falls, Texas. After college, Throckmorton moved to San Francisco and played rock & roll in area clubs. At the urging of guitarist and publisher Pete Drake, he switched to country music and moved to Nashville in 1964, working as a bass player for Carl and Pearl Butler for two years. He then wrote for and managed Drake's publishing company. In 1965, Bobby Lewis had a Top Five hit with Throckmorton's How Long Has It Been. He remained in Nashville for a few more years as a song promoter and staff writer for different companies before landing a job as a staff writer for the prestigious Tree Publishing. Unfortunately, none of the young writer's songs became hits, and he was fired.

In 1975, Throckmorton moved to Texas because he had promised himself that he would quit music if he didn't succeed by age 35. His fellow songwriters continued trying to sell Throckmorton's songs, however, and six months later he returned and was rehired by Tree. In nine months, over 150 of his songs were recorded, including Thinking of a Rendezvous, Johnny Duncan's first number one hit. Another of his songs, Knee Deep in Love with You, became a country standard. Between 1976 and 1980, a Throckmorton song appeared on the charts almost every week. His 1978 hit for Jerry Lee Lewis, Middle Age Crazy, even became the basis of a major movie, and he was named Songwriter of the Year by the Nashville Songwriters Association three years in a row starting between 1978 and 1980.

In 1976, Throckmorton tried recording his own songs, first for Starcrest and then for Mercury, but the biggest hit he had, Last Cheater's Waltz, only reached the Top 50. Fortunately, his stature as a major songwriter flourished and in 1980, he was named BMI Songwriter of the Year. Seven years later, with innumerable hits under his belt, Throckmorton was inducted into the Nashville Songwriters Hall of Fame. He recorded Southern Train for Warner in 1988 and then retired to his Texas farm to be with his family. ~ Sandra Brennan, Rovi 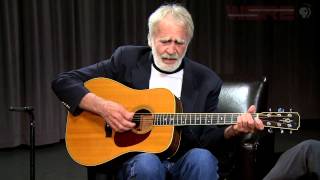 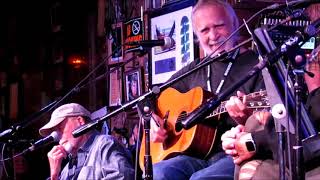 Sonny Throckmorton - "I Wish I Was 18 Again" 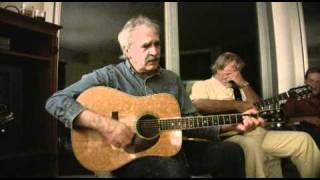 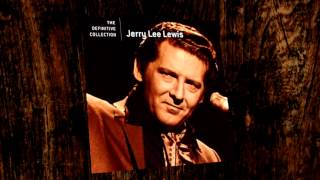 Sonny Throckmorton is our Texas Legend 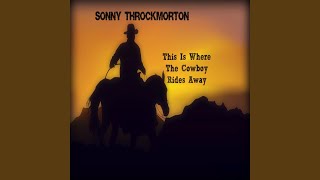 Safely in the Arms of Jesus 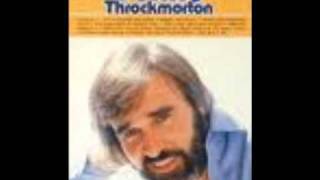 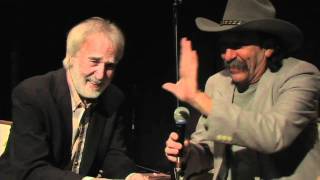