Christopher Owens was born in Florida to a mother and father who were actively involved in the Children of God cult, and spent most of his childhood drifting. After moving to Puerto Rico, Asia, and Europe, and having his first experiences as a street musician singing carols in a Children of God kids' choir, he became disenchanted with his lifestyle when he caught a peek of American pop culture on TV, and he decided to break away and move to the States. At 16, Owens raised enough money by playing guitar on the streets for a plane ticket, and he joined his older sister, who lived in Amarillo, Texas. Without a proper education, he resorted to stocking shelves at a grocery store, and eventually became friends with some punks who regularly stole from the store. He shaved his hair into a Mohawk and joined a hardcore band called Hubris.

Four years later, with the help of an older, wealthy music enthusiast who took Owens under his wing and gave him a part-time job, he moved to San Francisco to pursue a new life as a painter. Once there, he met Liza Thorn, and started a band with her called Curls. In the bustling nightlife, she introduced him to Matt Fishbeck, who invited him to play with up-and-comers Holy Shit!, and later connected him with JR White. A kindred spirit with a less-sprawling background, White had grown up in Santa Cruz with liberal-minded teachers, and besides playing in some punk groups and learning about recording, he'd spent the majority of his twenties in San Francisco as a cook by day and a slacker by night.

With a common love of drugs and music, the two started making music together and eventually earned a deal with Matador's baby label True Panther Sounds. Their first album, simply titled Album, received rave reviews and was named one of the ten best albums of 2009 by Spin, Rolling Stone, and Pitchfork. Following the unexpected success of Album and arena-sized international tours with the likes of Smashing Pumpkins and Julian Casablancas, Girls invested their finances into music equipment. Inspired, Owens and White recorded over 70 new songs, and picked their favorite six to make a 30-minute EP, titled Broken Dreams Club. True Panther released it in the autumn of 2010, and quickly returned the boys to the studio for their second full-length, Father, Son, Holy Ghost, which followed in September 2011. The album would prove to be their swan song, however, when Owens announced he was leaving Girls for personal reasons, resulting in the group disbanding in the summer of 2012. Chet JR White died on October 18, 2020, in Santa Cruz, California; he was 40 years old. ~ Jason Lymangrover, Rovi 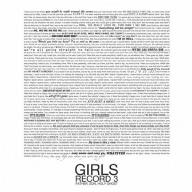 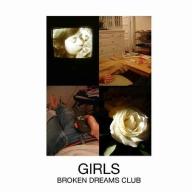 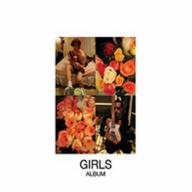 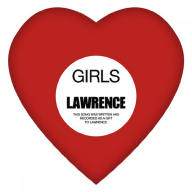 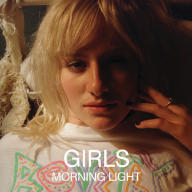 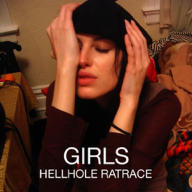 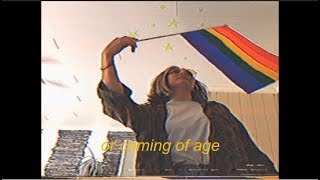 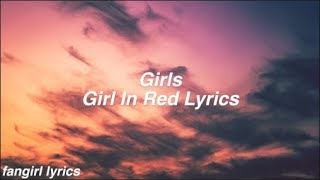 TikTok Girls That Make You Go 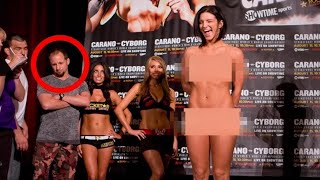 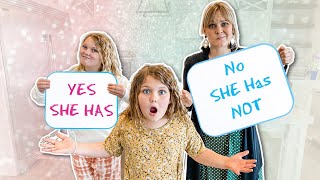 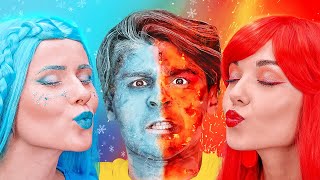 HOT VS COLD GIRLS AT SCHOOL || Girl on Fire vs Icy Girl Challenge by 123 GO! SCHOOL 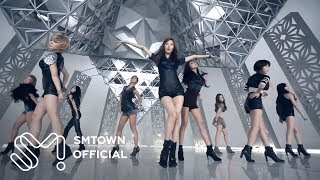