Close
Mary's Danish
Biography
A fine band that never quite delivered on its immense promise, Mary's Danish blended power pop, punk, country, and funk into a sometimes scattershot but always unique sound that at times was among the most exciting sounds in what was then still called alternative music and sometimes sounded like the group was constitutionally incapable of picking a style and sticking with it for longer than a song at a time.

The seeds of the group were planted when college friends Gretchen Seager and Julie Ritter decided to form their own band in the middle of an X concert in their hometown of Los Angeles in late 1985. Seager preferred the band's punk edge, Ritter their country leanings, and both admired the vocal interplay of John Doe and Exene Cervenka, all of which would appear in their own band, which they named Mary's Danish after a line in an early songwriting attempt. Ritter's guitarist boyfriend David King and his bassist friend Chris Wag Wagner were drafted into the group at an early stage, but the group wouldn't settle into its permanent lineup until drummer James Bradley Jr., who had previously played with Anita Baker, and second guitarist Louis Gutierrez, formerly of Los Angeles paisley underground legends the Three O'Clock, joined in 1988.

The newly cemented group signed with Chameleon Records in 1989 and released their debut, There Goes the Wondertruck, later that year. Powered by the alternative radio and #120 Minutes favorite Don't Crash the Car Tonight, the debut and a live follow-up EP, Experience, sold well enough to attract the attention of both superstar manager Peter Asher and Morgan Creek Records, a newly formed label headed by producer David Kershenbaum and spun off from a successful film production company. Eager to score an "alternative" band when that genre was becoming the next big thing, Morgan Creek threw quite a bit of money at Mary's Danish to record and release their second album, Circa, in 1991. Unfortunately, the neophyte label dropped the ball on promotion, and although the singles Julie's Blanket and Foxey Lady (a winningly sarcastic treatment of the Jimi Hendrix classic) got a lot of MTV airplay, the well-reviewed album didn't sell as well as There Goes the Wondertruck. The label prematurely rushed the group back into the studio to record 1992's American Standard, and the lackluster results showed it. Top management at Morgan Creek apparently had no idea of how to run a record label, and their poor track record caught up to them; after haphazardly burying American Standard through incompetent promotion and distribution, the label self-destructed, leaving Mary's Danish in legal limbo. Fed up, the group called it quits in 1993, with King leaving to form a new band, Rob Rule. Ritter embarked on an alt-country solo career, while Seager and Gutierrez, who had married and were expecting a child, formed the punkier Battery Acid. ~ Stewart Mason, Rovi 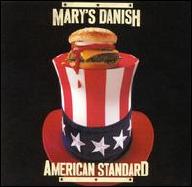 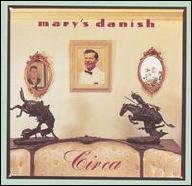 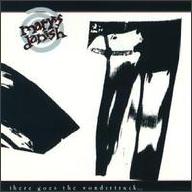 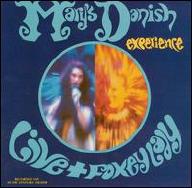 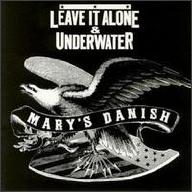 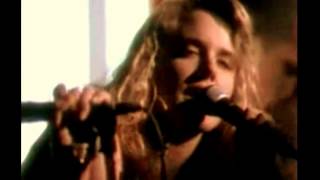 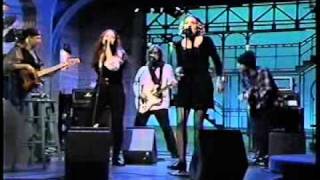 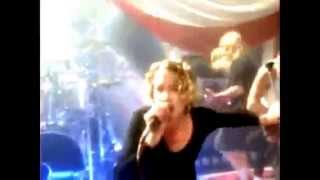 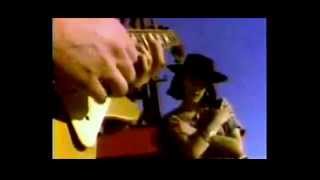 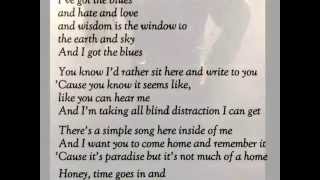 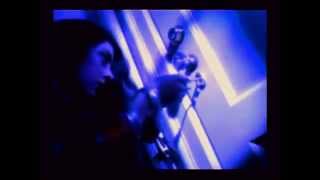