Close
Stephen Bladd
from Boston, MA
July 13, 1942 (age 79)
Biography
The only native Bostonian in the J.Geils Band, Stephen Jo Bladd was born on July 13, 1942, hailing from the Dorchester/Mattapan area of the capital of Massachusetts. Drummer with Peter Blankfield -- better known as Peter Wolf -- in the Boston area band the Hallucinations, they are both said to have worked at a framing shop on Newbury Street along with Hallucinations member Doug Slade. Former WBCN disc jockey Buffalo used to air "rare tapes" on 104.1 FM and told AMG that there were early recordings made by Bladd and Blankfield known as "The Bathroom Tapes" produced at Wolf's apartment in the Queensberry St./Newbury St. section of the Back Bay of Boston. Barry Tashian of the Remains lived in the same building and as more urban legend has it, was in the room at the time of the recordings. They were called "The Bathroom Tapes" because of the echo utilized off the walls in the bathroom of Wolf's apartment, and they are said to contain four songs. More material was allegedly recorded in an M.I.T. classroomon with Wolf's reel-to-reel WebcoTape recorderer. These are the first known tapes of Bladd, legendary drummer for the J.Geils Band. One tune was played on 93.7 WCGY in 1992 when Wolf appeared on "The Demo That Got The Deal" radio show.

Bladd and Wolf hooked up with the J. Geils Blues Band when Danny Klein, Richard Magic Dick Salwitz, and J. Geils migrated from Worcester to the epicenter of the music scene in New England. As Geils told the AMG: "well, we moved to Boston ... 'everybody dropped out of school by the spring of '67... and the Hallucinations were already in place in Boston and we went to see them I think once or twice, and they came to see us a few times ...and they were kind of breaking up. they were all sort of museum/art school students, as I recall, that may not be totally accurate but it's fairly accurate, and I believe their bass player and guitar player...a bunch of those guys... were going off to something else, but Wolf wanted to keep singing and the drummer was interested in playing music ...so we kinda combined, and it became me and Danny and Dick and Wolf and Stephen."

Usually, the J.Geils Band would record together in the studio, though sometimes Bladd would be taped in a separate area. On tours he roomed with bassist Danny Klein, and the pair, along with their rhythm section, created a powerful and underrated foundation that generated ten Top 40 recordings in the 11-year span from January of 1972 to December of 1982.

Bluestime manager Jim Donnelly was the original road manager for the J.Geils Band after he worked with Mylon LeFevre. Donnelly told AMG that Bladd is quite a character and has lots of stories. A devoted father and grandfather, Bladd appeared witthehe J. Geils Band at a press conference in Boston on June 4, 1999, Mayor Tom Menino awarding them a "star" on the Tower Records walk of fame that day. But Bladd didn't go out on the reunion tour, the band working with Henry Rollins' drummer/noted session player Sim Cain, as documented on the Jake Geils Band bootleg from the Paradise theater, the first gig the band performed since their breakup in 1984. On the 1999 tour, Cain had to play those wonderful beats created by Bladd, which form the groove on Give It to Me, Centerfold, Whammer Jammer, and the dozens of other songs made popular by a band who toured relentlessly in the '60s, '70s, and '80s. ~ Joe Viglione, Rovi 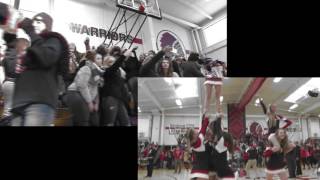 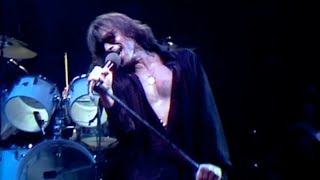 J. Geils Band Give It To Me, Looking For A Love Live 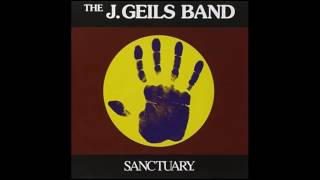 The J Geils Band - I Can't Believe You 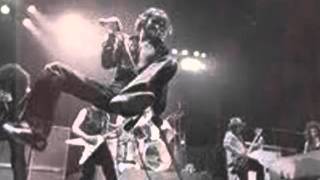 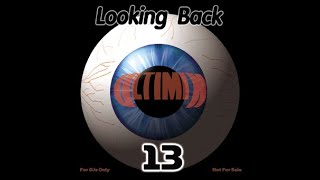 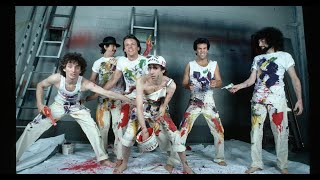