Close
Ewan MacColl
from Salford, England
January 25, 1915 - October 22, 1989 (age 74)
Biography
Ewan MacColl may well have been the most influential person in the British folk song revival. From his early manhood until his death in 1989, he remained passionately committed to folk, though not exclusively; he was also a poet, playwright, organizer, activist, songwriter, husband, and father. MacColl was born James Henry Miller in Salford, England in 1915. His father was a lowland man who spoke Scots English, his mother a highlander who spoke Gaelic. Both of his parents were singers. MacColl left school at 14 to busk and act in the streets, and was quickly discovered by the BBC. Soon he was not only singing, but also writing programs for the radio. He founded the first folk club in England, the Ballads and Blues Club, as well as the Critic's Group, an influential early singing group that included such singers as Frankie Armstrong, Anne Briggs, and John Faulkner.

MacColl was one of the foremost interpreters of traditional songs ever recorded. The most ambitious project he undertook was to record a representative sampling of Professor Francis James Child's English and Scottish popular ballads. While his early repertoire was mainly of street songs and traditional material, he was also an important songwriter. Most impressive was his competence in producing expressions that had an appeal to all levels of society; his songs have been covered by performers as diverse as Dick Gaughan, the Pogues, Roberta Flack, and Elvis Presley, and many have been collected in several versions from the oral tradition. They range from savage political satire to tender love songs, and are supremely effective at producing the desired emotions.

Beyond his activities as a singer and songwriter, MacColl was an actor and a playwright. In 1947, George Bernard Shaw commented, "Apart from myself, MacColl is the only man of genius writing for the theater in England today." His playwriting and songwriting joined seamlessly in his "radio ballads," radio plays that bordered on ballad operas. Many of his most lovely and best-remembered songs were written for these plays, some of which have been released in album form.

MacColl was married to Peggy Seeger, herself a singer of folk songs (and half-sister to American icon Pete Seeger). Together MacColl and Seeger, sometimes accompanied by their children, also skilled musicians and singers, recorded quite a few albums as well. Many of MacColl's albums are out of print products of long-defunct record companies. Some, however, are readily available. All, like MacColl himself, are important factors in the history of the folk revival, to be cherished by all who encounter them. This great singer made many, many albums over many years. All of them are recommended for fans of great singing, though some may be a bit specialized (i.e., unaccompanied singing in broad Scots dialect) for some listeners. ~ Steve Winick, Rovi 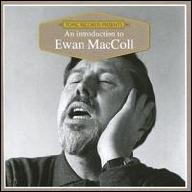 An Introduction to Ewan MacColl
2018 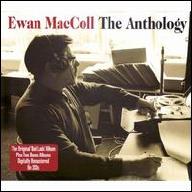 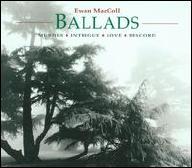 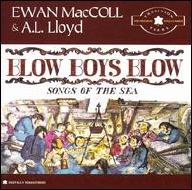 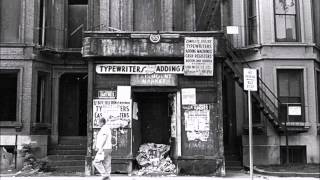 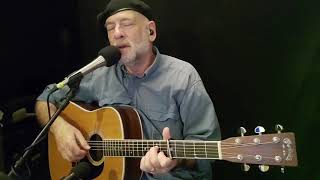 The First Time Ever I Saw Your Face by Ewan MacColl 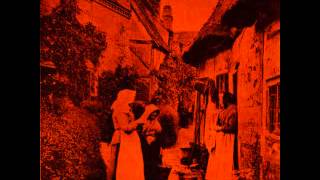 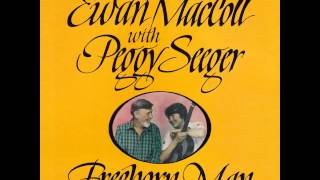 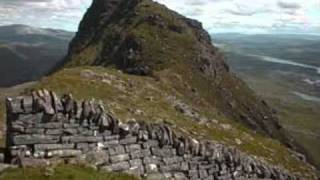 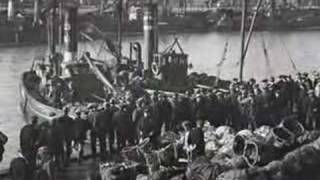 The Shoals Of Herring sung by Ewan MacColl 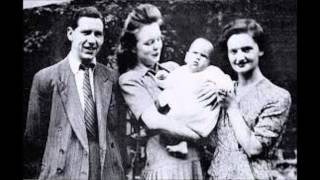