In her personal life, Keen faced a divorce, a battle with depression, and the challenges of being a single parent. However, she says that God taught her valuable lessons through the pain.

Keen released her first solo album, Marked for Life, in 1999. In addition, her first book, -Blessed Are the Desperate for They Will Find Peace: Hope in the Midst of Broken Dreams, was published in 2000. ~ Ashleigh Kittle, Rovi 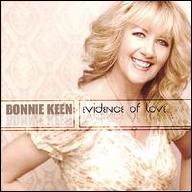 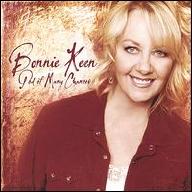 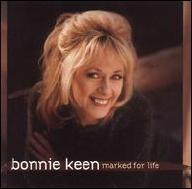 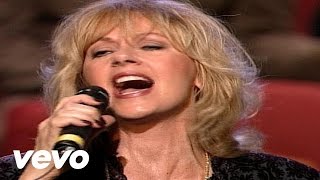 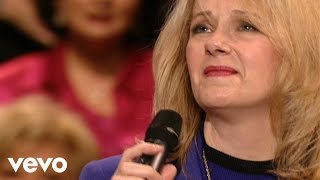 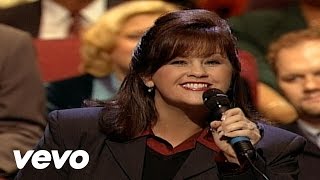 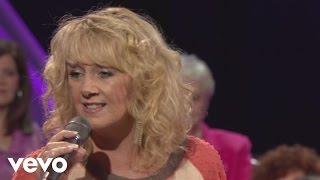 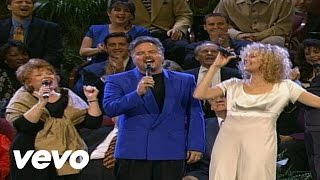 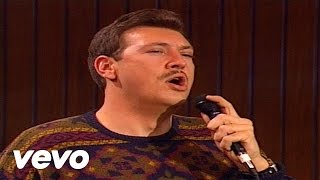 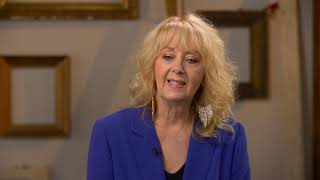