Close
Jay McShann
from Muskogee, OK
January 12, 1916 - December 7, 2006 (age 90)
Biography
The great veteran pianist Jay McShann (also known as Hootie) enjoyed a long career and it is unfair to primarily think of him as merely the leader of an orchestra that featured a young Charlie Parker. He was mostly self-taught as a pianist, worked with Don Byas as early as 1931 and played throughout the Midwest before settling in Kansas City in 1936. McShann formed his own sextet the following year and by 1939 had his own big band. In 1940 at a radio station in Wichita, KS, McShann and an octet out of his orchestra recorded eight songs that were not released commercially until the 1970s; those rank among the earliest of all Charlie Parker records (he is brilliant on Honeysuckle Rose and Lady Be Good) and also feature the strong rhythm section team McShann had with bassist Gene Ramey and drummer Gus Johnson. The full orchestra recorded for Decca on two occasions during 1941-1942 but they were typecast as a blues band and did not get to record many of their more challenging charts (although very rare broadcasts have since surfaced and been released on CD by Vintage Jazz Classics). In addition to Bird (who had a few short solos), the main stars were trumpeter Bernard Anderson, the rhythm section, and singer Walter Brown. McShann and his band arrived in New York in February 1942 and made a strong impression, but World War II made it difficult for any new orchestras to catch on. There was a final session in December 1943 without Parker, but McShann was soon drafted and the band broke up. After being discharged later in 1944, McShann briefly re-formed his group but soon moved to Los Angeles, where he led combos for the next few years; his main attraction was the young singer Jimmy Witherspoon.

McShann was in obscurity for the next two decades, making few records and mostly playing in Kansas City. In 1969 he was rediscovered and McShann (who had first sung on records in 1966) was soon a popular pianist/vocalist. Sometimes featuring violinist Claude Williams, he toured constantly, recorded frequently, and appeared at many jazz festivals, being active into the mid-'90s. Jay McShann, who recorded through the years for Onyx (the 1940 radio transcriptions), Decca, Capitol, Aladdin, Mercury, Black Lion, EmArcy, Vee Jay, Black Blue, Master Jazz, Sackville, Sonet, Storyville, Atlantic, Swingtime, and Music Masters among others, was a vital pianist and an effective blues vocalist who keept a classic style alive. A live album, Hootie Blues, recorded in 2001 in Toronto and released in 2006 by Stony Plain, showed that McShann could still bring it at the age of 85. He died at the age of 90 on December 7, 2006. ~ Scott Yanow, Rovi 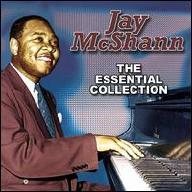 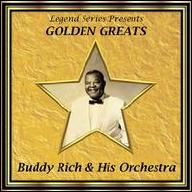 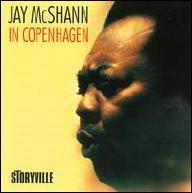 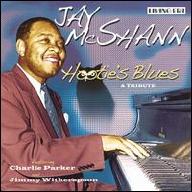 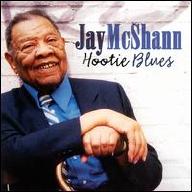 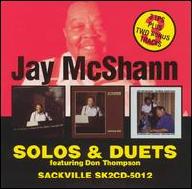 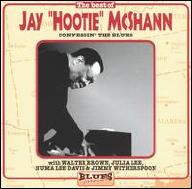 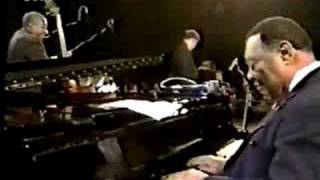 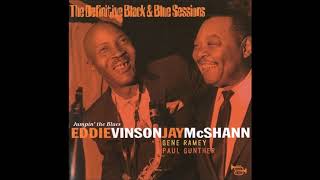 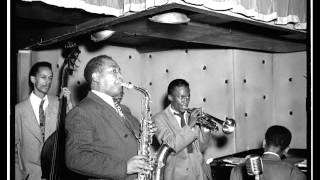 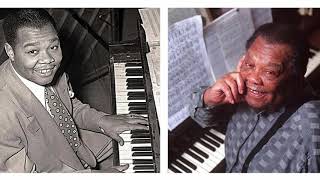 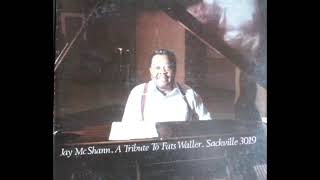 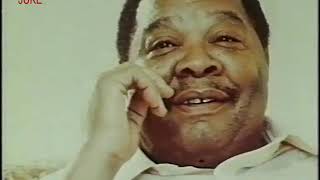