Close
FKA twigs
from Cheltenham, Gloucestershire, England
January 16, 1988 (age 34)
Biography
As FKA twigs, singer/songwriter/producer/dancer/filmmaker Tahliah Barnett brings together her many talents into art and music that ignores genre in favor of emotional impact. She pairs her deceptively fragile, multi-octave voice -- the product of years of classical training -- with heavy beats that borrow from experimental electronic music, industrial, and the futuristic side of R&B and melodies that feel descended from the songbooks of Kate Bush and Janet Jackson. However, FKA twigs' music is greater than the sum of its parts, and much of the acclaim that accompanied early releases like 2013's EP2 and the following year's Mercury Prize-nominated full-length LP1 celebrated her music's simultaneous strength and delicacy. Barnett's work grew more ambitious and moving with time, and 2019's deeply felt second album, Magdalene, confirmed she was one of the most accomplished artists to emerge in the 2010s.

A half-Jamaican native of Gloucestershire, England, Barnett grew up surrounded by farmland and was encouraged to study ballet and opera by her mother, a Spanish-English salsa dancer. Given the nickname "Twigs" because of how loudly she can crack her bones, she started singing with a jazz band at age 13. She earned a scholarship to a private all-girls Catholic secondary school; as the only mixed-race student, she frequently felt isolated. By the time she was 16, Barnett began writing songs in earnest, taking inspiration from classic jazz and soul singers like Billie Holiday, Ella Fitzgerald, and Marvin Gaye as well as the post-punk and new wave of Siouxsie and the Banshees and Adam Ant.

When she was 17, Barnett moved to London to pursue a career as a dancer. As she appeared in videos for songs by Jessie J, Ed Sheeran, Kylie Minogue, and Taio Cruz, among others, she soon realized she really wanted to be a professional musician. Along with her friends CY AN and LJ Howe, she formed Delirium Tremens, a punk band in the vein of X-Ray Spex (whose Germ Free Adolescents is one of Barnett's favorite albums). Along with working as a bartender, Barnett hired a manager who helped her connect with producers including Mike Chapman, who helped her refine her songwriting. In 2012, Twigs self-released EP1, which included videos for each track that she directed.

After changing her moniker to FKA twigs at the request of another artist named Twigs, she returned with EP2, a striking set of songs featuring production from Kanye West collaborator Arca. Later that year, FKA twigs was nominated for the BBC's Sound of 2014 prize (which Sam Smith ultimately won). EP2 was released in the U.S. in May 2014. A few months later, the more lavish-sounding single "Two Weeks" announced the arrival of FKA twigs' simply named debut album, LP1. Alongside collaborations with Arca, Dev Hynes, Sampha, and Paul Epworth, the album also featured more production work by Barnett herself. LP1 was released in August 2014 to widespread critical acclaim, including a Mercury Prize nomination.

Barnett followed LP1 with projects that incorporated her background in filmmaking and choreography. In October 2014, she released the short film #throughglass, a promotional piece for Google Glass that she directed and which featured versions of her songs "Video Girl" and "Glass & Patron." In February 2015, she debuted Congregata, an interpretive dance performance inspired by and set to songs from LP1. That July, she held a week-long residency at Manchester International Festival called Soundtrack 7, during which she premiered the song "Good to Love." In August, FKA twigs returned with the M3LL155X ("Melissa") EP, which featured collaborations with producer Boots, as well as the full-length version of "Glass & Patron." Barnett released "Good to Love" in February 2016 as a single and music video. In July of that year, her performance at the Lastochka Festival in Moscow featured three more new songs.

She appeared on A$AP Rocky's 2018 album Testing before releasing the single "Cellophane" in April 2019. That November, FKA twigs' second album, Magdalene, arrived. Informed by her 2017 surgery for painful uterine fibroids, her breakups, and the duality of Mary Magdalene, its deceptively fragile songs were largely produced by Barnett with contributions from Nicolas Jaar, Skrillex, Jack Antonoff, Oneohtrix Point Never, and Benny Blanco. In 2020, "Cellophane" earned a Best Music Video Grammy Award nomination. The following year, FKA twigs teamed up with drill rapper Headie One and producer Fred Again for the single "Don't Judge Me." 2021 also saw Barnett issue the single "Measure of a Man," which featured rapper Central Cee and appeared on the soundtrack for the film The King's Man. ~ Heather Phares, Rovi 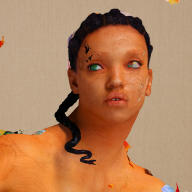 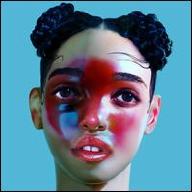 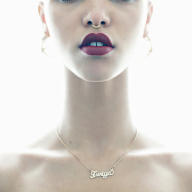 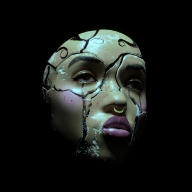 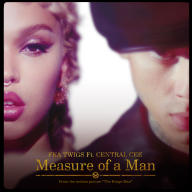 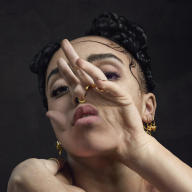 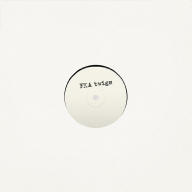 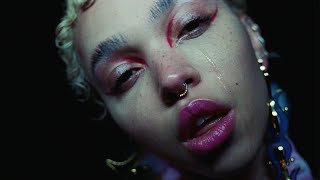 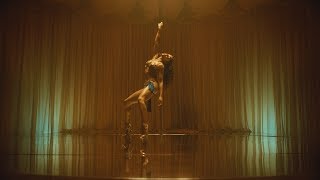 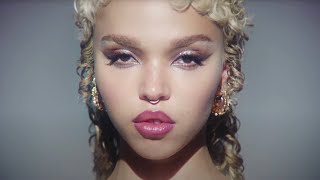 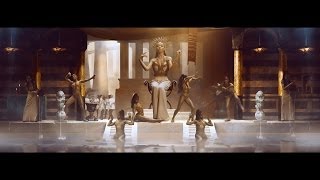 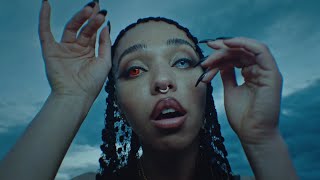 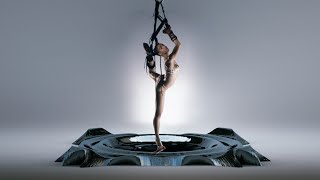 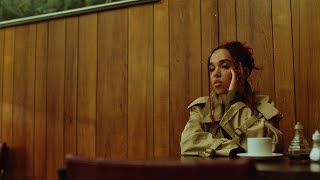