Close
Herlin Riley
from New Orleans, LA
February 15, 1957 (age 64)
Biography
Blessed with an unerring sense for propulsive post-bop, as well as the bouncy second-line traditions of his native New Orleans, drummer Herlin Riley is the epitome of the swinging modern jazz drummer. Riley initially rose to prominence in the 1980s as a member of trumpeter Wynton Marsalis' ensembles and the Jazz at Lincoln Center Orchestra. Along with Grammy-nominated small group dates like 1988's Majesty of the Blues, he also drew praise for his work on 1997's Blood on the Fields. In the 2000s, Riley led his own groups, issuing albums like 2005's Cream of the Crescent and 2016's New Direction.

Born in 1957 in New Orleans, Louisiana, Riley grew up in a musical family and first began playing the drums at age three. Despite his early affinity for percussion, Riley focused primarily on trumpet throughout high school, eventually returning to drums full-time during his junior year of college. After college, Riley joined pianist Ahmad Jamal's band from 1984 to 1987. Also in the '80s, he found work performing with a bevy of name artists including Harry Connick, Jr., Marcus Roberts, George Benson, and others.

Since 1988, Riley has been a regular member of trumpeter Wynton Marsalis' ensembles, appearing on such albums as 1988's Majesty of the Blues, 1990's Standard Time, Vol. 2: Intimacy Calling, 1991's Blue Interlude, 1992's Citi Movement, and 1993's In This House, On This Morning. Along with Marsalis, Riley was a longtime member of the Jazz at Lincoln Center Orchestra, appearing regularly in concert, and on such albums as 1997's Pulitzer Prize-winning Blood on the Fields.

In 2000, Riley made his solo debut with Watch What You're Doing, followed in 2005 by Cream of the Crescent with fellow JLCO-members Marsalis, trombonist Wycliffe Gordon, and saxophonist Victor Goines. During this time, he also appeared on such albums as Cassandra Wilson's Silver Pony in 2010, Cecile McLorin Salvant's WomanChild in 2013, and Craig Handy's Craig Handy 2nd Line Smith in 2014. 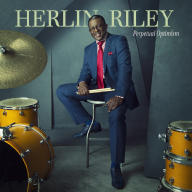 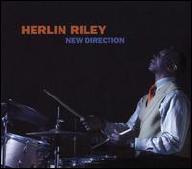 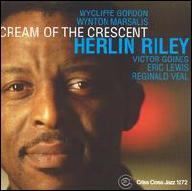 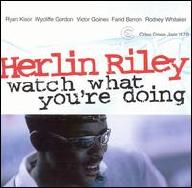 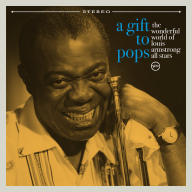 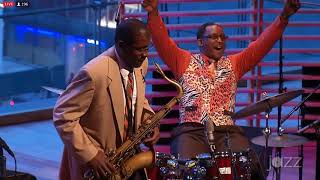 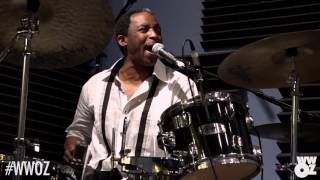 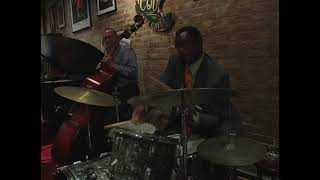 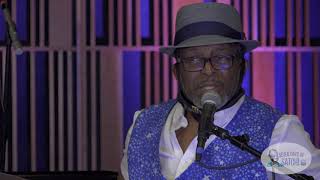 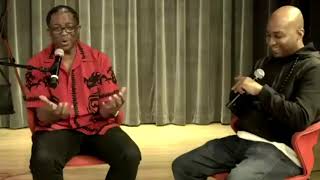 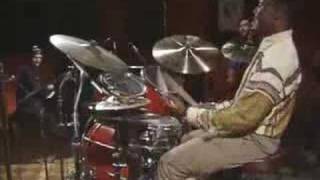