Close
Shirley Brown
from West Memphis, AR
January 6, 1947 (age 74)
Biography
Born January 6, 1947, in West Memphis, the Browns moved to St. Louis, MO, when Shirley was very young. Cutting her teeth in church, at the age of ten, she earned a reputation in gospel circles throughout the city for delivering powerful solos. In her late teens, she concentrated on secular music and sung with many of the city's soul singers. Her first recordings, produced by Oliver Sain, did nothing nationally but made some noise locally. I Ain't Gonna Tell and Love Is Built On a Strong Foundation found their way to Memphis RB stations, giving Brown the impetus, with the help of manager Albert King, to tryout and secured a deal with Stax Records. Brown had the last hit for Stax before the label folded. On November 14, 1974, Woman to Woman topped the RB chart for two weeks.

Luck and timing caused her finest moment in music to occur, writers James Banks, Eddie Marion, and Henderson Thigpen wanted newly signed Inez Foxx (Mockingbird) to cut the trend-setting love triangle. But, Foxx turned it down, suggesting the long rap on the beginning made it more suitable for Issac Hayes. After Woman, she released two more singles on Stax's Truth label: It Ain't No Fun and It's Worth a Whippin', but Stax was on its last leg, and the doors to the theater at 926 East McLemore closed forever in 1975. She signed with Arista Records in 1977, her first single Blessed Is the Woman (With a Man Like Mine) didn't light up the charts. Neither did two other Arista singles: Givin' Up and I Can't Move No Mountains. A self titled Arista album suffered the same fate as the singles. Brown's next label, 20th Century, released You Got to Like What I Do in 1980 but it didn't sell and the label lost interest. The previous year Stax/Fantasy released an LP of unreleased cuts, The Real Feeling. A deal with Sound Town resulted in the LP Intimate Storm, and one single, Leave the Bridges Standing, in 1984. Two years later, Shootin' a Blank on Chelsea Avenue bombed, as did a single on Black Diamond Records, If This Is Goodbye.

At this point, Shirley couldn't buy a hit. She may have gotten discouraged, but she never quit. Despite waxing only one bona fide hit in her career, Shirley Brown still records for Malaco Records, a label she joined in 1989. She's had six albums released, including a compilation LP. She also does clubs in the South and it's a safe bet that Woman to Woman remains her most requested song. ~ Andrew Hamilton, Rovi 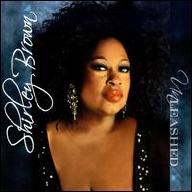 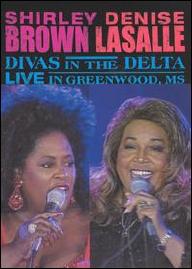 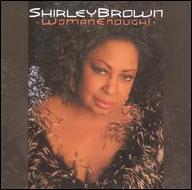 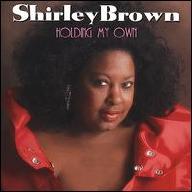 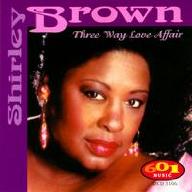 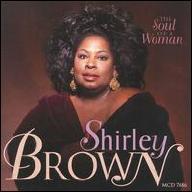 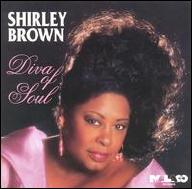 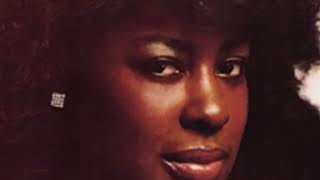 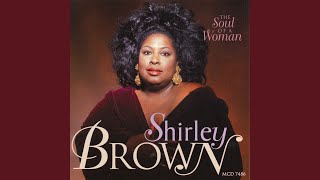 Don't Go Lookin' for My Man 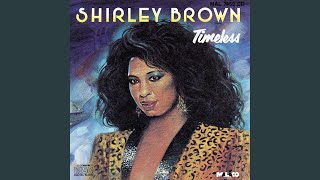 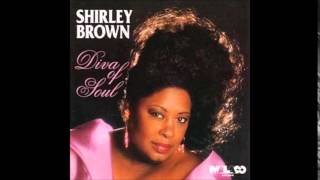 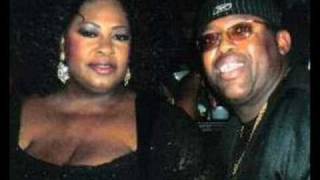 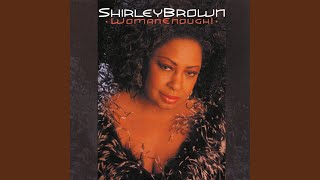 [I've Got To] Sleep With One Eye Open 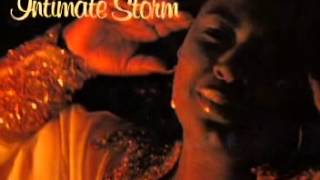 SHIRLEY BROWN-This use to be your house
Available here: