Close
John Kander
from Kansas City, MO
March 18, 1927 (age 94)
Biography
Composer John Kander teamed with lyricist Fred Ebb to forge one of the longest-running and most successful creative partnerships in Broadway history; their bold, brassy style giving rise to a series of enormously popular and provocative musicals including +Cabaret, +Chicago, and +Kiss of the Spider Woman. Kander was born March 18, 1927, in Kansas City, MO, and began studying music as a child; he started his professional career in 1950 with +Second Square, and between 1955 and 1957 served as choral director and conductor for Rhode Island's Warwick Musical Theatre. From there, he arranged the dance music for +Gypsy and +Irma la Douce, and made his Broadway composing debut with the 1962 flop +A Family Affair. Later that same year, Kander met Ebb, with whom he soon collaborated on the songs My Coloring Book and I Don't Care Much, both later recorded by Barbra Streisand. The duo's first stage musical, +Golden Gate, went unrealized, but it did convince producer Harold Prince to hire them for his +Flora, The Red Menace, a satire of bohemian culture and radical politics which also featured Liza Minnelli in her Tony Award-winning Broadway debut.

Kander and Ebb's next collaboration continued in the political vein of +Flora, but with much more serious overtones; 1966's +Cabaret, a brilliant examination of fascism in pre-war Berlin, rocketed the duo to massive critical and commercial success, winning seven Tony awards (including Best Musical) on its way to a run of 1,166 performances and an Oscar-winning film adaptation. Kander and Ebb resurfaced in 1968 with two new musicals, +The Happy Time and +Zorba, followed three years later by +70, Girls, 70; in 1972, they also composed a number of songs for Minnelli's Emmy-winning television special #Liza With a Z. After contributing material to Streisand's 1975 film #Funny Girl, later that same year Kander and Ebb launched +Chicago, which was largely overlooked during its original run but was revived to massive success two decades later. In 1977, they scored Martin Scorsese's film musical #New York, New York; the title song later became a signature hit for Frank Sinatra as well as the Big Apple's unofficial theme. Also that year, the duo launched +The Act on Broadway; both projects starred Minnelli.

After a four-year absence from the stage, Kander and Ebb returned with 1981's +Woman of the Year, a vehicle for Hollywood legend Lauren Bacall which earned four Tonys; three years later, the duo debuted +The Rink, but were otherwise largely silent for the remainder of the decade. Their 1991 induction into the New York Theatre Hall of Fame coincided with the premiere of +And the World Goes 'Round, an off-Broadway tribute revue featuring dozens of their songs. 1993's +Kiss of the Spider Woman returned Kander and Ebb to their past prominence, netting Best Musical honors from the New York Drama Critics as well as a handful of Tony awards, including Best Actress accolades for star Chita Rivera. +Steel Pier followed in 1997, and later that same year Kander and Ebb were announced as recipients of the 21st annual Kennedy Center Honors. ~ Jason Ankeny, Rovi 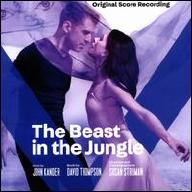 The Beast in the Jungle [Original Score Recording]
2018 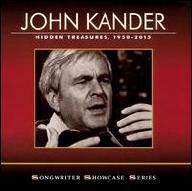 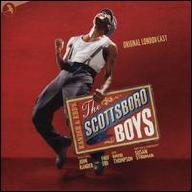 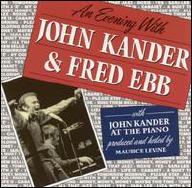 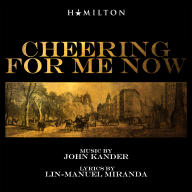 Cheering For Me Now
2018
Videos
Close 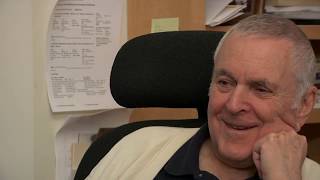 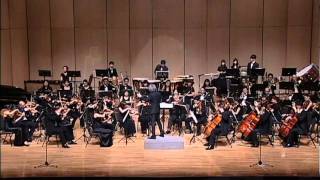 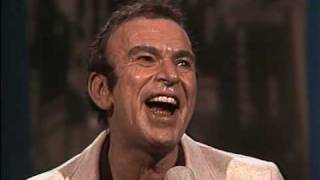 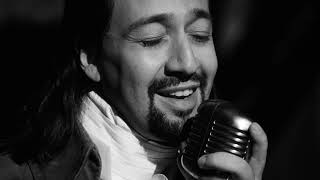 “Cheering For Me Now” by John Kander and Lin-Manuel Miranda 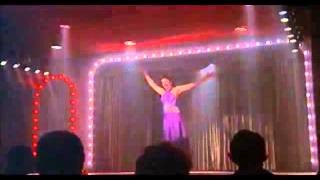 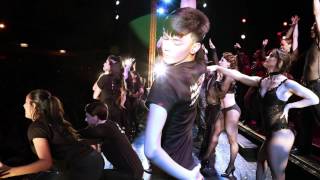 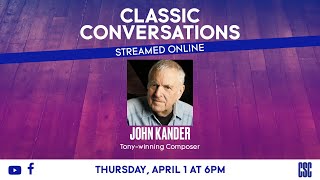