Close
Olivier Messiaen
from Avignon, France
December 10, 1908 - April 27, 1992 (age 83)
Biography
The classical music tradition was expanded to include the sounds of nature and world music by French composer Oliver Messiaen. His composition Turangalila Symphonie, premiered by the Boston Symphony Orchestra in 1949, fused rhythms of classical Indian music and western pop influences. From 1930 until his death in 1992, Messiaen served as organist and composer at Eglise De La Trinite in Paris.

Messiaen inherited his creative skills from his parents. His mother was poet Cecile Sauvage, while his father helped to translate Shakespeare into French. Composing music by the age of eight, Messiaen advanced quickly. After learning to read music, he successfully tackled the operatic scores of Mozart, Gluck, Berlioz, and Wagner. He was only 11 years old when he began studying at the Paris Conservatory.

Accepting a position as organist at La Trinite in 1930, Messiaen was inducted into Ecole Normale de Musique in Paris six years later. Messiaen's musical career was interrupted when he enlisted as a medical orderly in the French army in 1939. Captured by German forces the following year, he was taken to a prisoner of war camp in Silesia. While imprisoned, he continued to work on his music. Despite the lack of a piano, he composed, The Quartet for the End of Time, premiering the piece for an audience comprised of more than five-thousand prisoners.

In 1941, after securing his freedom and being discharged from the army, Messiaen taught harmony at the Paris Conservatory. Between 1943 and 1947, he conducted seminars on musical analysis and composition to a small, private group that included Pierre Boulez and Karlheinz Stockhausen.

Messiaen continued to balance his work at Eglise de la Trinite with commissioned compositions. The French government commissioned him to compose a piece, Et Expecto Resurrectionem Mortuorum, in memory of those who died in the World Wars. The following year, he taught composition at the Paris Conservatory. ~ Craig Harris, Rovi 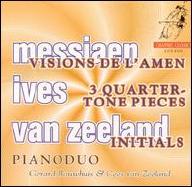 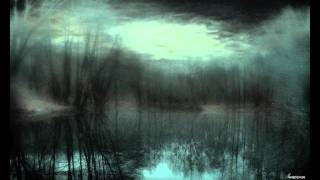 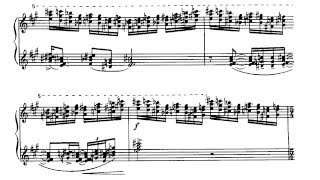 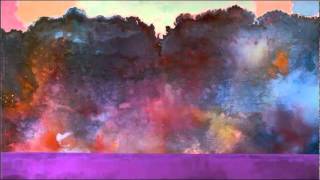 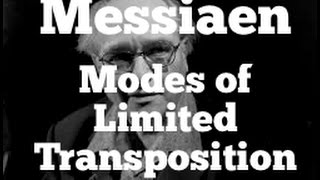 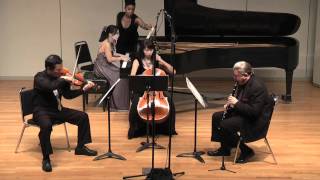 Messiaen: Quartet for the End of Time 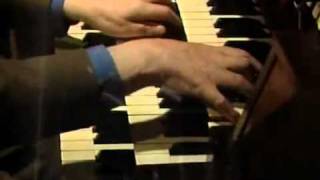 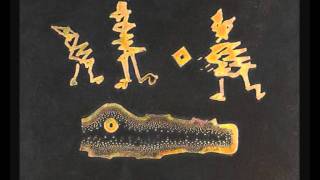