Close
Lloyd Banks
from New Carrollton, MD
April 30, 1982 (age 39)
Biography
Queens emcee and G-Unit co-founder Lloyd Banks was part of the wave of rappers who found mainstream success with hard-nosed street-ready rap styles in the early 2000s. Along with other G-Unit cohorts, Banks enjoyed charting hits and platinum album sales, both as a part of the crew and with solo albums like his 2004 debut The Hunger for More. After a string of high-profile releases, Banks focused on mixtapes and standalone tracks for most of the 2010s, and parted ways with G-Unit before issuing fourth studio album The Course of the Inevitable in 2021.

Banks was born Christopher Lloyd and was raised in Jamaica, Queens, by his Puerto Rican mother; his father spent much of his son's childhood behind bars. Like many young men growing up in the poverty and ruin of his community, he found solace through ghetto poetry and the work of rappers like Big Daddy Kane and Slick Rick. He dropped out of high school at the age of 16, finding the structured environment a hindrance to his developing talent for rhyming. After appearing on numerous local mixtapes, Banks, along with childhood friends Tony Yayo and 50 Cent, formed a crew called G-Unit, a group that proceeded to redefine the term "street marketing" with a series of self-released albums that included original numbers and quality artwork. Banks stayed on with 50 Cent, appearing on the artist's now classic 2003 debut, Get Rich or Die Tryin'. November of that same year saw the release of G-Unit's Beg for Mercy. Banks' long-awaited solo debut for G-Unit/Interscope Records, The Hunger for More, was released in June 2004. He followed it two years later with Rotten Apple. In 2006, Banks also scored one of his biggest hits with the song "You Don't Know," from the Eminem-curated compilation album Eminem Presents: The Re-Up. The song was the lead single from the compilation, and featured guest appearances from 50 Cent, Eminem, and vocalist Cashis. It peaked at number 12 on the Billboard charts. In 2010, G-Unit announced they were leaving Interscope and partnering with EMI for Banks' third album, H.F.M., Vol. 2 (The Hunger for More, Vol. 2). Banks remained active primarily with mixtapes and a few acting roles throughout the rest of the decade. He released a steady trickle of mixtapes like 2011's The Cold Corner 2 and 2016's Halloween Havoc 3: Four Days of Fury. Throughout this time period, G-Unit was in turmoil, with shifts in its activity and line-up. In 2018, Banks parted ways with G-Unit and ceased to work with G-Unit Records. He returned independently in 2021 with his fourth proper studio album, The Course of the Inevitable. Released on independent imprint Money by Any Means, the album featured guest appearances from Freddie Gibbs, Benny the Butcher, Ransom, and others. The album debuted in the Top 100 of the Billboard charts. ~ James Christopher Monger, Rovi

The Course of the Inevitable
2021 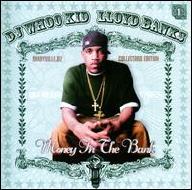 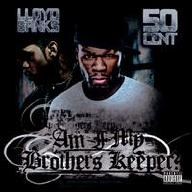 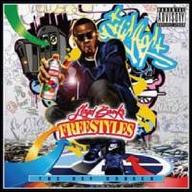 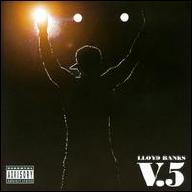 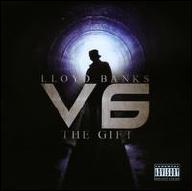 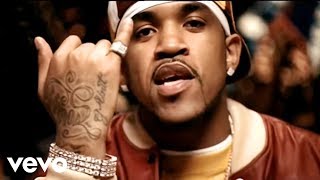 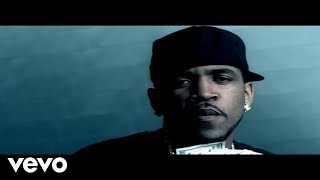 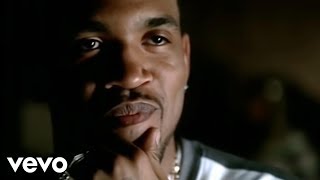 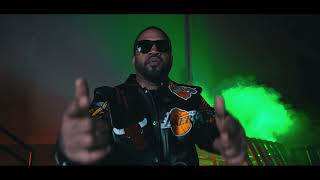 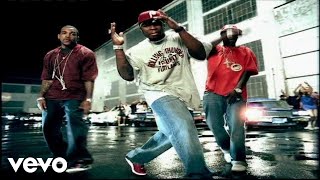 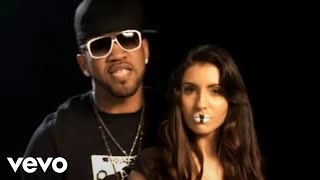 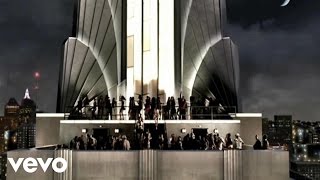