Close
Bobbi Humphrey
from Marlin, TX
April 25, 1950 (age 70)
Biography
Bobbi Humphrey is a jazz flautist whose musical tastes lean toward fusion and smooth jazz-pop. From the outset of her career, Humphrey was quite popular, winning a large crossover audience with her pop-oriented jazz-fusion. Throughout her career, her popularity exceeded her critical acclaim, but she received high marks for her technique and showmanship. Audiences stayed with Humphrey for decades, buying her records and attending her concerts from the Montreux Festival to Carnegie Hall.

Although Bobbi Humphrey was born in Marlin, TX, she was raised in Dallas. She began playing flute in high school and continued her studies at Texas Southern University and Southern Methodist University. Dizzy Gillespie saw Humphrey play at a talent contest at Southern Methodist and, impressed with what he had heard, he urged her to pursue a musical career in New York City. She followed through on his advice, getting her first big break performing at the Apollo Theater on amateur night. Shortly afterward, she began playing regularly throughout the city, including a gig with Duke Ellington.

Humphrey signed with Blue Note in 1971. Her smooth blend of jazz, funk, pop, and RB fit in well with the new sound of Blue Note, and her six albums for the label -- Flute In, Dig This, Blacks and Blues, Satin Doll, Live at Montreux, and Fancy Dancer -- were all successes. In particular, 1973's Blacks and Blues was a rousing success, earning her a crossover pop and RB audience. That same year, she played the Montreux Festival in Switzerland. In 1976, she was named Best Female Instrumentalist by Billboard. The following year, she switched record labels, signing with Epic and releasing Tailor Made that same year. She also played on Stevie Wonder's platinum album Songs in the Key of Life in 1977.

Tailor Made was the first of three albums for Epic Records; Freestyle followed in 1978 and The Good Life appeared about a year afterward. During the '80s, Humphrey continued to perform regularly, even if she didn't record often. She returned to recording in 1989, releasing City Beat on Malaco Records. Five years later, Passion Flute appeared on her own Paradise Sounds label, where she is President and C.E.O. ~ Stephen Thomas Erlewine, Rovi 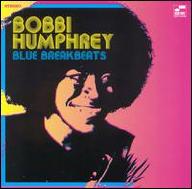 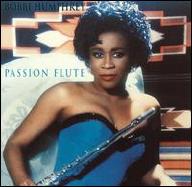 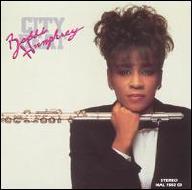 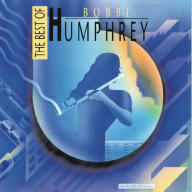 The Best Of Bobbi Humphrey
1992 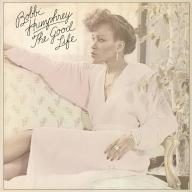 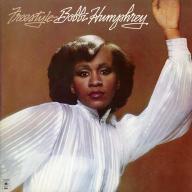 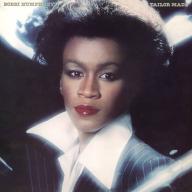 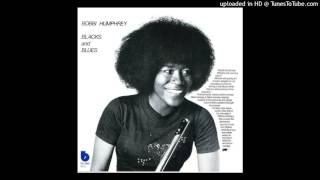 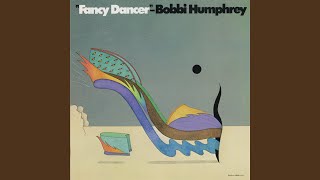 Please Set Me At Ease 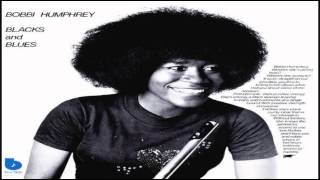 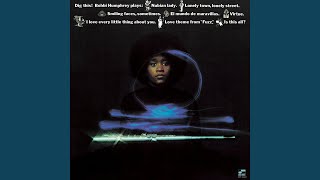 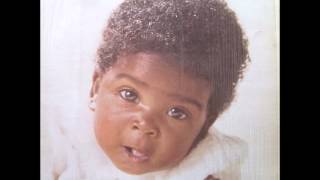 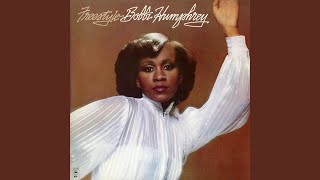 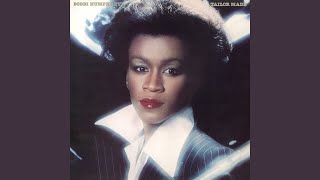