Close
Wrabel
from New York, NY
January 7, 1989 (age 32)
Biography
Stephen Wrabel is a pop songwriter whose solo material typically takes the form of acoustic, piano-based balladry, yet he's also found success working with several major EDM producers. He broke through when Afrojack's version of his song "Ten Feet Tall" appeared in a commercial during the 2014 Super Bowl. He has received praise from the LGBTQ+ community for songs such as "11 Blocks" (2016) and "The Village" (2017), which address subjects such as queer relationships and transgender rights. His vocal supporters and collaborators include Kesha, P!nk, Louis the Child, Backstreet Boys, and others. Following numerous singles, EPs, and a live album, his debut studio full-length, these words are all for you, arrived in 2021.

Thanks to transient parents, Wrabel grew up all over the U.S., but he put down some roots when he attended Boston's Berklee College of Music. A move to Los Angeles came next, as did gigs writing songs for artists like Phillip Phillips and Adam Lambert, but Wrabel was still working on his own career, and landed a deal with Island thanks to a demo recording of "Ten Feet Tall." He recorded the cut with Dutch EDM DJ Afrojack and it premiered in early 2014 thanks to Bud Light's Super Bowl commercial. It also landed on Afrojack's debut album, Forget the World as well as Wrabel's debut EP Sideways.

The following year, the single "I Want You" and a remix by MNDR arrived. In 2016, Wrabel collaborated with songwriter/producer Alex Hope on his Epic debut single "11 Blocks," a song inspired by the same relationship that sparked "Ten Feet Tall." That year also saw the release of Marshmello's "Ritual," which featured Wrabel on vocals. Wrabel began 2017 with the release of another highly emotional single, "Bloodstain," which was included on his EP We Could Be Beautiful. He also released a single called "The Village," with a video depicting a trans teen struggling with gender dysphoria. Wrabel was subsequently nominated Outstanding Music Artist at the 29th GLAAD Media Awards.

Wrabel continued working with a variety of pop and dance artists, including Kesha, Kygo, Backstreet Boys, Fitz and the Tantrums, and many others. Live album one nite only and third EP One of Those Happy People both appeared in 2019, both through Wrabel's own Big Gay Records. Piano, an EP containing stripped-down songs as well as live cuts, was released in 2020. His Nettwerk-distributed debut album, these words are all for you, appeared in 2021, expanding his catalog of autobiographical, emotive songwriting. ~ David Jeffries & Paul Simpson, Rovi 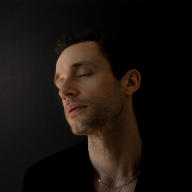 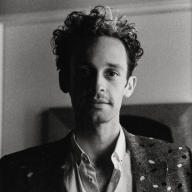 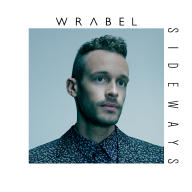 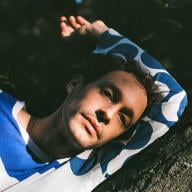 nothing but the love 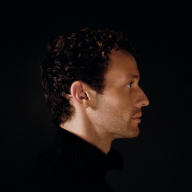 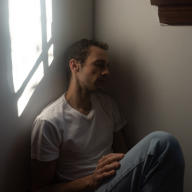 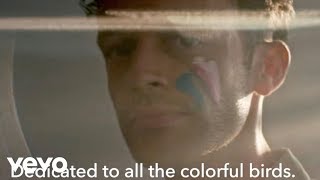 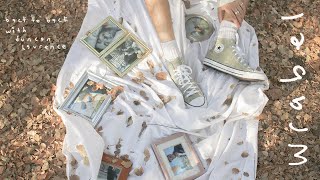 Wrabel - back to back (with Duncan Laurence) [official video] 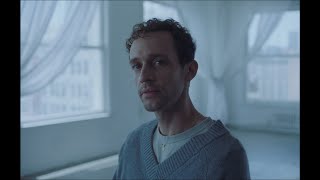 Wrabel - nothing but the love (official video) 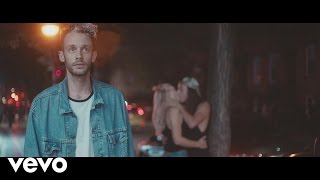 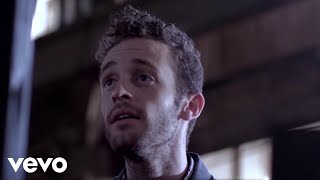 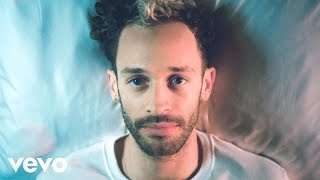 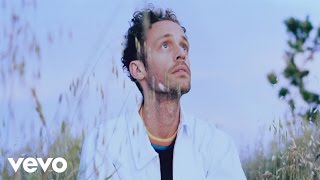 Wrabel - We Could Be Beautiful
Available here: