Close
Don Fleming
Biography
Through his work as both a performer and producer, Don Fleming was a longtime mainstay of the contemporary underground rock scene. He first emerged during the early 1980s fronting the Washington D.C.-based Velvet Monkeys, debuting in 1981 with the tape-only Everything Is Right; Future followed two years later, and in 1986 the group appeared with Half Japanese on a split cassette issued on the K label. The group dissolved soon after, at which time Fleming and drummer Jay Spiegel relocated to New York and formed B.A.L.L. with Shimmy Disc honcho and Shockabilly alum Kramer, debuting in 1987 with Period. Upon B.A.L.L.'s demise, Fleming re-formed the Velvet Monkeys, this time with an all-star lineup including Dinosaur Jr.'s J Mascis, Sonic Youth's Thurston Moore and Pussy Galore's Julia Cafritz; Rake, a concept album in the tradition of '70s-era exploitation soundtracks, followed in 1990.

Upon debuting his latest band Gumball with the Special Kiss LP, Fleming moved into outside production, teaming with Kim Gordon to helm Hole's 1991 debut Pretty on the Inside. That same year, he also produced Teenage Fanclub's excellent God Knows Its True EP, reteaming with the group for the full-length Bandwagonesque, widely acclaimed among the year's best efforts. A year later, in addition to Gumball's Super Tasty EP, he also played in the alt-rock supergroup Dim Stars and produced the Screaming Trees' Sweet Oblivion; the Posies' Frosting on the Beater followed in 1993, as did Gumball's Super Tasty. In 1994, Fleming surprised many by producing material for Alice Cooper's Last Temptation album. After their Revolution on Ice, Gumball disbanded, and with the 1996 EP Because Tomorrow Comes, he began a solo career. In 1998, Fleming co-produced Sonic Youth's A Thousand Leaves. ~ Jason Ankeny, Rovi 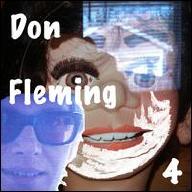 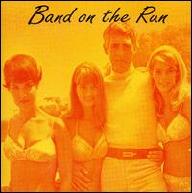 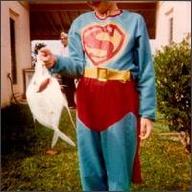 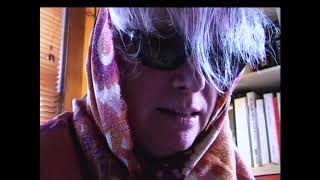 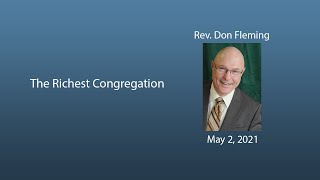 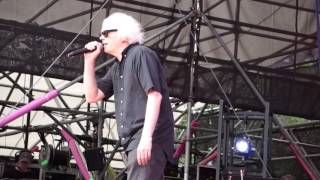 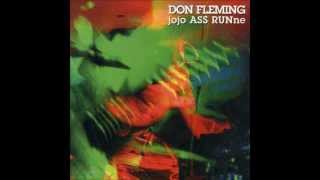 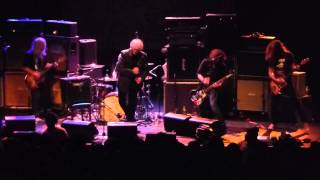 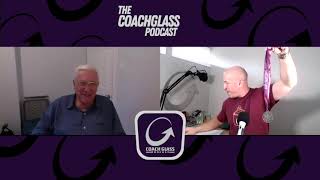 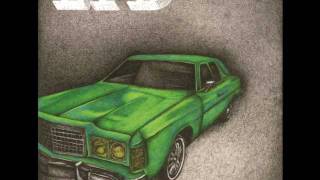