Fridmann grew up in Buffalo, NY, and played guitar, keyboards, and/or bass in a succession of local bands starting in his teen years. He also became interested in sound engineering, which helped him land in the inaugural lineup of Mercury Rev in the late '80s, serving as the bassist and resident studio expert. Fridmann's first high-profile gig came in 1990, when he engineered and co-produced the Flaming Lips' creative breakthrough, In a Priest Driven Ambulance; with the Lips serving as something of a sister band to the Rev, Fridmann would subsequently helm their recordings on a regular basis. Fridmann also engineered and co-produced Mercury Rev's 1991 debut, Yerself Is Steam, and work on both bands' follow-ups -- 1992's Hit to Death in the Future Head for the Lips, 1993's Boces for his own outfit -- ensued.

Fridmann retired from Mercury Rev's touring lineup in 1993, wanting to spend more time with his family and also hoping to work with a greater variety of musicians. However, he remained intimately involved in Mercury Rev's studio projects. He first worked with a succession of indie bands, some punk and some psychedelic, including Luna, St. Johnny, Radial Spangle, and the Wallmen. 1995 brought two more albums with Fridmann's primary groups, the Flaming Lips' Clouds Taste Metallic and Mercury Rev's See You on the Other Side. Work with jennyanykind and St. Johnny descendant Grand Mal followed, and Fridmann also engineered half of Weezer's landmark Pinkerton in 1996.

With assistance from some of the Flaming Lips, most notably Michael Ivins, Fridmann opened his own Tarbox Road Studios in 1997, choosing a rural location in Cassadaga, NY, near the town of Fredonia, south of Buffalo. Its first project was the Lips' ambitious Zaireeka, a four-disc set meant to simulate quadraphonic sound by featuring different parts of the same songs on separate discs. With his own home base, Fridmann's work schedule picked up considerably; among his many other projects of 1997, most of which were little-known indie bands, he co-produced Jane's Addiction's reunion single So What. 1998 brought Fridmann's first breakthrough in the form of Mercury Rev's gentle fourth album, Deserter's Songs, which earned massive acclaim in the U.K. and improved his reputation exponentially. Fridmann's upward momentum only increased with the 1999 release of the Flaming Lips' delicate, shimmering pop masterpiece The Soft Bulletin, which topped many year-end critics' polls and revitalized the band's career.

Fridmann solidified his stock with work on two more high-profile indie releases in 1999: Come On Die Young, by space rockers Mogwai, and A Dream in Sound, by Elephant 6 neo-psychedelics Elf Power. He also began working with a succession of Japanese bands, including Penguin Noise and Number Girl. Dreamy cult releases like Wheat's Hope and Adams (1999) and Scottish popsters the Delgados' The Great Eastern (2000) followed, and the latter earned a nomination for the U.K.'s prestigious Mercury Music Prize. 2001 was another big year for Fridmann, bringing Mercury Rev's acclaimed fifth album All Is Dream, Mogwai's Rock Action, Ed Harcourt's Mercury-nominated Here Be Monsters, and Sparklehorse's It's a Wonderful Life, the latter generally acclaimed as one of the best indie rock records of the year. The following year, Fridmann produced the debut album by Irish singer/songwriter Gemma Hayes, Night on My Side, which earned another Mercury Music Prize nomination; he also worked on Scottish singer/songwriter Dot Allison's sophomore effort, We Are Science. 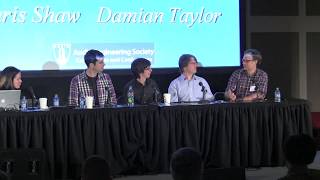 "The Studio as an Instrument" AES Platinum Engineers Panel 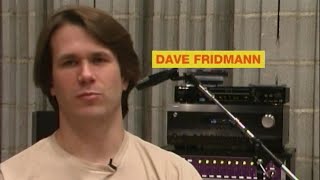 The Flaming Lips - Making of the Yoshimi 5.1 DVD 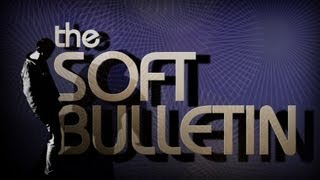 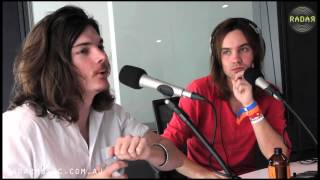 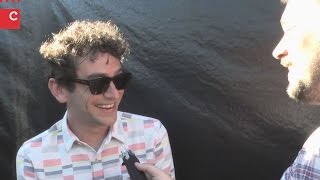 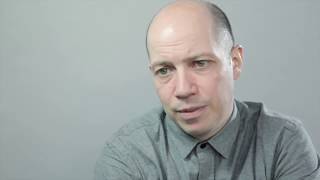 The making of 'Every Country's Sun' // Working with Dave Fridmann 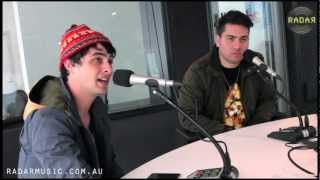