Close
Atticus Ross
from London, England
January 16, 1968 (age 53)
Biography
Award-winning British musician Atticus Ross began his career behind the scenes as a programmer and producer before forming the alternative rock band 12 Rounds in the 1990s. After meeting Nine Inch Nails' Trent Reznor, who signed 12 Rounds to his Nothing label in 1998, Ross' creative scope expanded as he balanced his own personal projects with a busy schedule alongside Reznor. Their creative partnership brought a flood of critical acclaim, garnering Ross and Reznor an Oscar and Golden Globe for their first major project together, the score for 2010's The Social Network. In addition to scoring dozens of films and television series, Ross also became an official member of Nine Inch Nails in 2016.

Born in London, Atticus Matthew Cowper Ross has worked steadily since the mid-'90s, collaborating with Tim Simenon's Bomb the Bass and Barry Adamson as a programmer, and performing with his own band with wife Claudia Sarne, 12 Rounds. The duo's first album, 1996's Jitterjuice, was released by Polydor in the U.K., but they were dropped by the label the following year; however, Nine Inch Nails' Trent Reznor signed them to his label Nothing Records, which released My Big Hero in 1998. This began a long collaboration between Ross and Reznor, which intensified when Ross moved to the U.S. in 2000; he earned production and programming credits on each of NIN's albums following 2005's With Teeth, eventually joining Reznor as an official member of the band. Over the decades, their creative partnership yielded work for the likes of Zack de la Rocha, Jane's Addiction, the ill-fated Tapeworm collective, and How to Destroy Angels, which also included Reznor's wife, former West Indian Girl member Mariqueen Maandig. Starting in 2010, Ross and Reznor took their first steps away from the world of rock and composed the score for The Social Network, which went on to win a Golden Globe and Oscar. Juggling duties for NIN and Hollywood, the duo contributed to over a dozen films and television shows into the 2020s.

Outside of his work with Reznor, Ross collaborated with Bad Religion's Brett Gurewitz in the band Error, which released a self-titled EP in 2004, and did production and remixing work with artists including Joe Barresi, Coheed and Cambria, Korn, Grace Jones, and Telepathe over the years. Ross' first film music work was the 2004 score to the Hughes Brothers' television show Touching Evil, a collaboration with his brother Leopold Ross and Sarne, but his big break was scoring the Hughes' 2010 movie The Book of Eli, which earned him a Discovery of the Year nomination at the World Soundtrack Awards. Later that year, Ross and Reznor collaborated on the score to David Fincher's The Social Network, which was released in late 2010 and ultimately won that year's Golden Globe and Academy Awards for best original score. Ross and Reznor reteamed for Fincher's The Girl with the Dragon Tattoo, released in late 2011, and for the director's 2014 thriller Gone Girl. Ross continued to garner high-profile scoring gigs on his own as well, including 2014's Love Mercy, a biopic about the Beach Boys' Brian Wilson. The following years saw more work from the composer, namely a credit on the composition team for Michael Mann's thriller Blackhat, and his score for the movie Triple 9, which he created alongside his brother Leopold Ross, Claudia Sarne, and U.K. electronic artist Bobby Krlic. The Ross brothers and Krlic collaborated again in 2016 for their soundtrack to Steve Hoover's documentary film Almost Holy. He returned later that year with a number of compositions on the collaborative soundtrack for Fisher Stevens and Leonardo DiCaprio's documentary about the impact of climate change, Before the Flood. The effort marked Ross' fourth soundtrack collaboration with Reznor, as well as his first with revered composer Gustavo Santaolalla. Later that year, Reznor officially made Ross a member of Nine Inch Nails, while their scores for Peter Berg's Patriot's Day and Ken Burns/Lynn Novick's documentary series The Vietnam War carried them into 2017.

Outside of his work with Reznor on a trio of NIN EPs and scores for Mid90s, Bird Box, and Waves, Ross continued to collaborate with Leopold and Sarne on compositions for A Million Little Pieces and Earthquake Bird. He closed out the decade with Reznor, delivering the soundtrack to the HBO series Watchmen. ~ Heather Phares, Rovi 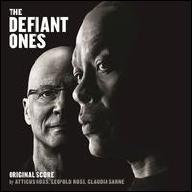 The Defiant Ones [Original Score]
2017 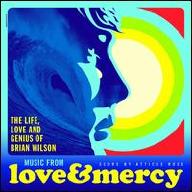 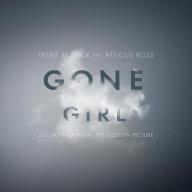 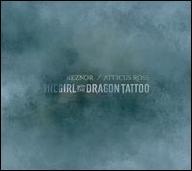 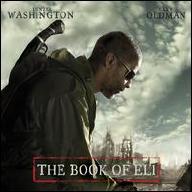 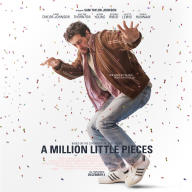 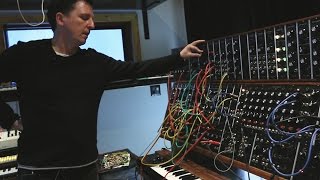 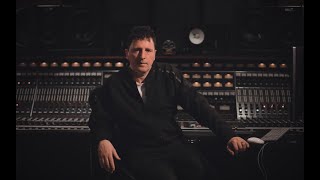 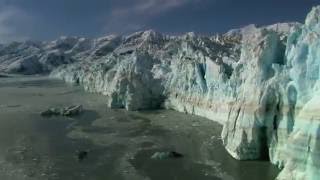 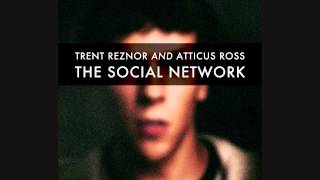 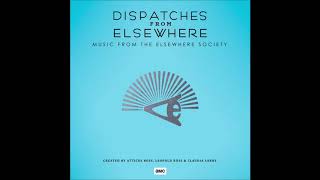 Atticus Ross - Dispatches from Elsewhere - Music from the Elsewhere Society 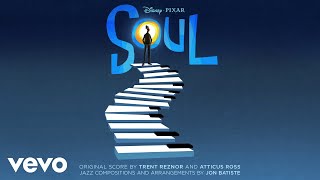 Trent Reznor and Atticus Ross - Epiphany (From "Soul"/Audio Only) 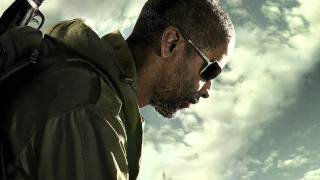