Close
John Lewis
from LaGrange, IL
May 3, 1920 - March 29, 2001 (age 80)
Biography
The musical director of the Modern Jazz Quartet for its entire history, John Lewis found the perfect outlet for his interest in bop, blues, and Bach. Possessor of a "cool" piano style that (like Count Basie's) makes every note count, Lewis with the MJQ has long helped make jazz look respectable to the classical music community without watering down his performances.

After serving in the military, Lewis was in the Dizzy Gillespie big band (1946-1948). He recorded with Charlie Parker during 1947-1948 (including Parker's Mood), and played with Miles Davis' Birth of the Cool Nonet, arranging Move and Rouge. He worked with Illinois Jacquet (1948-1949) and Lester Young (1950-1951), and appeared on many recordings during the era. In 1951, Lewis recorded with the Milt Jackson Quartet which by 1952 became the Modern Jazz Quartet. Lewis' musical vision was fulfilled with the MJQ and he composed many pieces, with Django being the best-known. In addition to constantly touring with the MJQ during 1952-1974, Lewis wrote the film scores to #Odds Against Tomorrow, #No Sun in Venice, and #A Milanese Story, recorded as a leader (including the 1956 cool classic Two Degrees East, Three Degrees West, collaborations with Gunther Schuller, and records with Svend Asmussen and Albert Mangelsdorff), and worked with Orchestra U.S.A. in the mid-'60s. When the MJQ broke up in 1974, Lewis worked as an educator and occasionally recorded as a leader. With the MJQ's rebirth in 1981, he has resumed his former role as its guiding spirit until his death in 2001. Most of Lewis' own projects were recorded for Atlantic. ~ Scott Yanow, Rovi 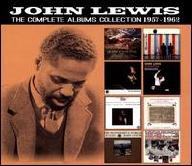 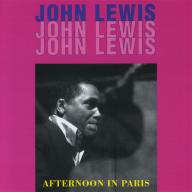 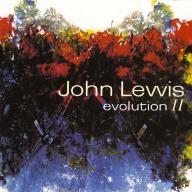 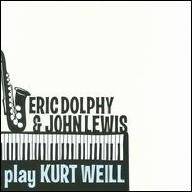 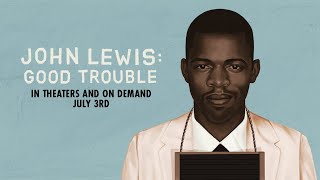 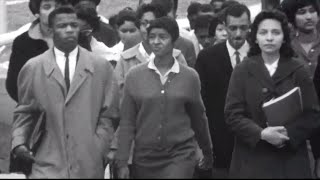 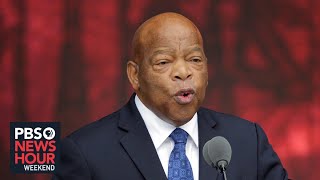 Remembering the life and legacy of John Lewis 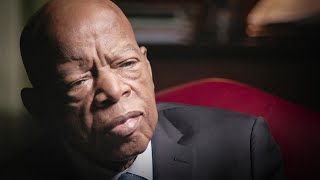 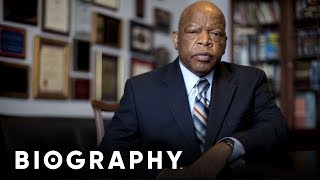 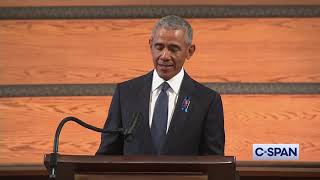 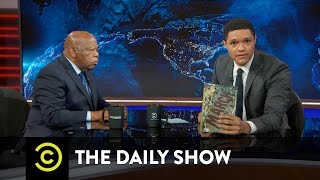