Close
Ivor Raymonde
Biography
Ivor Raymonde is best remembered as the co-author and arranger of many of Dusty Springfield's biggest hits, including I Only Want to Be with You, and as music director on her classic Philips Records albums. His career actually predated that chart success by well over a decade, however, and ranged across the musical landscape, to work with artists as different as Anne Shelton, Frankie Vaughan, Julio Iglesias, and the actor-singer Edward Woodward. Raymonde studied at Trinity College of Music, and initially entered professional music as a jazz and classical pianist. He played in a variety of bands, including one led by Ronnie Scott, before he took a position as music director at the BBC, where he supervised recording sessions and occasionally played or sang (bass) on various artists' broadcast recordings. He also worked as a session musician on occasion, playing on and arranging skiffle star Johnny Duncan's hit Last Train from San Fernando.

From the BBC, he moved on to become a producer at Philips Records, where he worked with artists such as British rock & roller Marty Wilde and the folk-pop trio the Springfields. Raymonde was among the very few British record producers of his day who became an influence on his American counterparts -- he told author Lucy O'Brien that he found his arrangement of the Marty Wilde song Danny getting cribbed by American producers and arrangers. Raymonde also produced hits for Frankie Vaughan and Anne Shelton, but it was his work with the Springfields that was ultimately to prove fateful to his career, when the girl in the trio, Dusty Springfield, decided to go solo with a new, soulful sound, late in 1963. He'd written a tune while on vacation that he played for her, and which the singer enjoyed, and then got lyricist Mike Hawker to add words, and that song became I Only Want to Be with You, one of eight cut at Springfield's first solo session, and the one chosen as her debut single. Its over-the-top arrangement, the orchestra playing too loud, and over-recorded as well, with Dusty Springfield singing at the top of her lungs to compete, became something of a trademark for the singer and her arranger over the next four years, as distinctive as any records ever made at Philips or, for that, matter, in England. Raymonde's relationship with Springfield lasted until the late '60s, when she moved toward a more distinctly American-style soul sound in Memphis and Philadelphia.

Raymonde produced other artists during the '60s, including the Hawaiians and the Honeybus, both on Deram Records. During the '70s, Raymonde also worked as an arranger and producer at DJM Records on albums by the actor Edward Woodward (#The Equalizer, #The Wicker Man etc.). In later year, Raymonde worked with artists as different as Ian Dury and Julio Iglesias. It was his work with Dusty Springfield as an arranger and songwriter than dominated his reputation, however, no matter how much time had elapsed -- when the Bay City Rollers covered I Only Want to Be with You in the mid-'70s, they adapted his arrangement to their instruments, scarcely changing anything; when the Continental Miniatures covered the Raymonde/Hawker song Stay Awhile, they used the same arrangement that Raymonde had used with Springfield. His son Simon Raymonde, formerly a bassist with Drowning Craze, carries on the family's musical tradition as a member of the Cocteau Twins, where he served as bassist starting in 1983 and, increasingly, as a songwriter and arranger. ~ Bruce Eder, Rovi 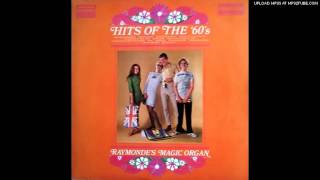 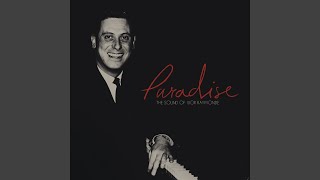 It's the Real Thing 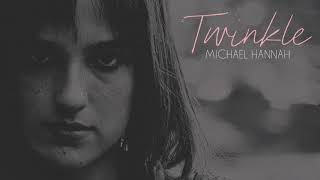 Ivor Raymonde Singers - Over the rainbow 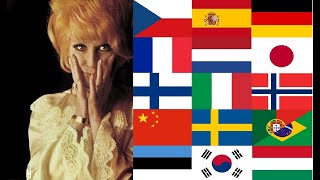 I Only Want to Be with You in 16 languages 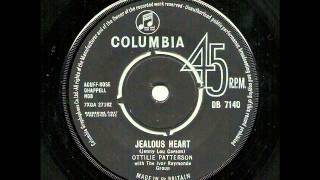