Close
Goldfinger
from Los Angeles, CA
formed January 1, 1994 (age 27)
Biography
Along with No Doubt, Sublime, and Rancid, Los Angeles quartet Goldfinger helped contribute to a mini-U.S. ska-punk movement in the mid- to late '90s. The group was originally formed in 1994 by ex-Electric Love Hogs guitarist/singer John Feldmann and bassist/singer Simon Williams (who were both working at the same shoe store at the time), in addition to drummer Darrin Pfeiffer and an unnamed second guitarist (who would leave the group before any recordings could be issued and later become a pro surfer in Costa Rica). A friend of Feldmann's, Charlie Paulson, signed on shortly thereafter, playing his first show with the group just a day after being given a tape of their songs to learn.

A six-track demo EP, Richter, was issued in 1995 and received favorable reviews and a substantial amount of airplay on college radio, leading to Goldfinger signing a major-label contract with Universal. Their self-titled full-length debut hit the record racks a year later, spawning the popular single/video "Here in Your Bedroom" (a track that originally appeared on their EP), and the group toured alongside the Sex Pistols, No Doubt, and Reel Big Fish, and performed at multi-band festival the Vans Warped Tour.

Their second full-length, Hang-Ups, was released in 1997, and although the album failed to live up to the expectations set by their debut, Goldfinger stayed in the public eye with their cover of the Spiral Starecase song "More Today Than Yesterday," featured in the soundtrack of the hit Adam Sandler movie The Waterboy. Williams left the band in 1998, replaced by a former bandmate of Feldmann's from Electric Love Hogs, Kelly Lemieux, and Goldfinger debuted their new lineup with the eight-track all-covers live EP Darrin's Coconut Ass: Live a year later. The quartet's third studio release, Stomping Ground, was issued in 2000 as the group toured both Europe and the U.S. (during their tour of England, Goldfinger recorded one of their sets, issuing the live Foot in Mouth, available only at shows and through the band's official website).

Come 2001, it was Paulson's turn to jump ship, replaced by Brian Arthur (formerly of the Texas alt-metal outfit Unloco), as Goldfinger's first studio album for their new label, Jive/Zomba, was issued in 2002 with Open Your Eyes. Disconnection Notice from 2005 found the group switching to the Maverick label. By 2008, however, Paulson was back on board, and the band released Hello Destiny... on the punk label SideOneDummy.

Over the next several years, the band performed intermittently as Feldmann took on various production and songwriting projects including working with Panic! At the Disco, Allstar Weekend, 5 Seconds of Summer, blink-182, and others. Also during this period, bandmembers Paulson, Pfeiffer, and Lemieux parted ways with the band. In 2017, Goldfinger returned with The Knife, featuring contributions from blink-182 drummer Travis Barker, MxPx bassist Mike Herrera, Story of the Year guitarist Phil Sneed, and others. ~ Greg Prato, Rovi 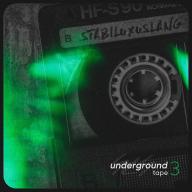 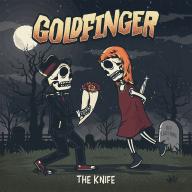 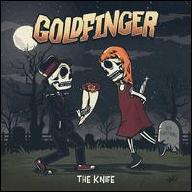 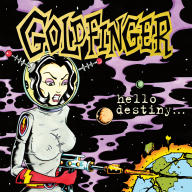 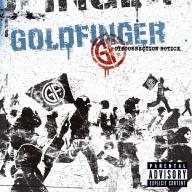 Disconnection Notice [PA for CD Only]
2005 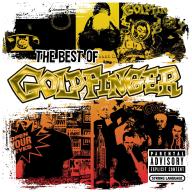 The Best of Goldfinger
2005 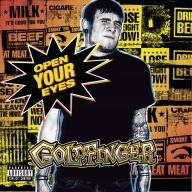 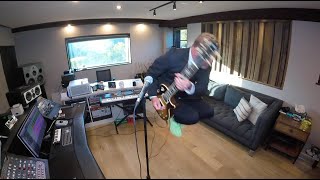 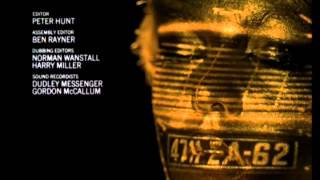 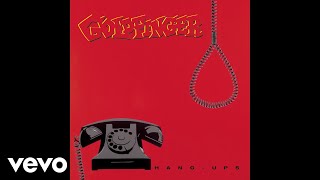 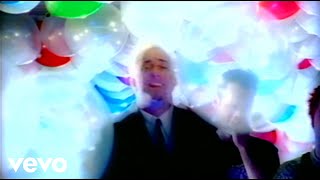 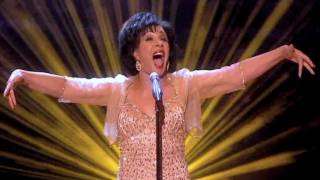 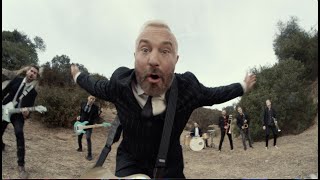