Close
Milton Nascimento
from Rio De Janeiro, Brazil
October 26, 1942 (age 79)
Biography
International singing superstar and songwriter Milton Nascimento may have his roots in Brazil, but his songs have touched audiences all over the world. Born in Rio, Nascimento's adoptive parents, both white, brought him to Tres Pontas, a small town in the state of Minas Gerais, when he was two. His mother sang in a choir and at local music festivals, often accompanied by Milton. Nascimento's father was an electronics tinkerer, math teacher, and at one point ran a local radio station where a young Milton occasionally worked as a DJ. He began singing as a teenager. When he was 19, Nascimento moved to the capital Belo Horizonte and began singing wherever and whenever he could. Finally he caught a break when the pop singer Elis Regina recorded one of his songs, Canção do Sal, in 1966. Regina got him a showcase on a popular Brazilian TV program, and after performing at Brazil's International Song Festival the following year, his career was launched.

In 1972 he collaborated with fellow lyricists Márcio Borges, Fernando Brant, Ronaldo Bastos, and other friends to record Clube da Esquina, a double album that spurred three hit singles, including Cais (Dock) and Cravo é Canela (Clove and Cinnamon). The singles are still being recorded and have become standards in Brazil over the years. Since he began recording with his self-titled debut in 1967 for the Codil label, Nascimento has written and recorded 28 albums.

Nascimento's many achievements include Grammy nominations for his O Planeta Blue na Estrada do Sol in 1992, and in 1995 for his Warner Bros. debut, Angelus. Nascimento is also winner of the 1992 Down Beat International Critics' Poll and the 1991 Down Beat Readers' Poll. Nascimento has toured throughout the U.S., Europe, Japan, and Latin America.

His output through the rest of the 1980s and '90s has been steady and reliable, though never musically predictable. Like any true jazz and pop veteran, Nascimento has a deep need to keep challenging himself, vocally, lyrically, and stylistically. Nascimento's other releases include Encontros e Despedidas for Barclay in 1985, Corazon Americano for PolyGram in 1986, A Barca dos Amantes for Barclay in 1986, Milton/RPM for Epic/CBS in 1987, Yauaretê for CBS in 1987, Miltons in 1988 for CBS, Txai for the same label in 1990, and O Planeta Blue na Estrada do Sol for CBS in 1991.

This charismatic Brazilian superstar just won't slow down any time soon, and whether he's packing a stadium in Brazil or singing at a club in New York, his experienced stage persona allows everyone in the audience to feel as if they're in his living room. On Angelus, he's joined by saxophonist Wayne Shorter, who pays tribute to Nascimento's 1975 Native Dancer LP, the high point of which was the synthesis between Nascimento's voice and Shorter's saxophone. That album helped to solidify Nascimento's place on the international jazz and pop scene in the 1970s. Whatever he writes and sings about, be it the planet, ways of living, and loving and dying, his music has always carried an eternally optimistic spirit. As he entered the millennium, Nascimento won a Grammy for Best Contemporary Pop Album for 1999's Crooner at the first annual Latin Grammy Awards in fall 2000. ~ Richard Skelly, Rovi 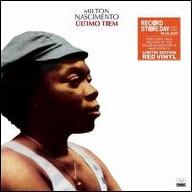 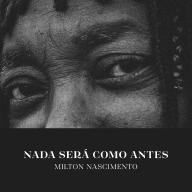 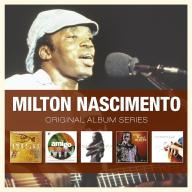 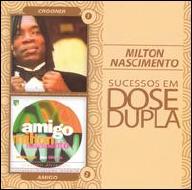 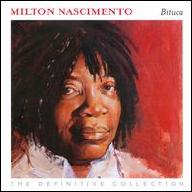 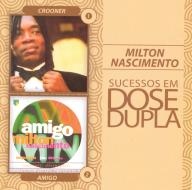 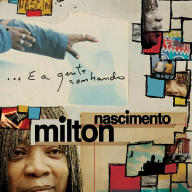 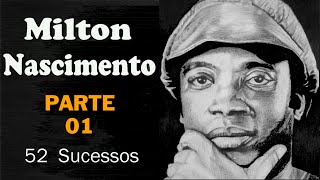 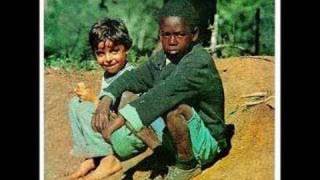 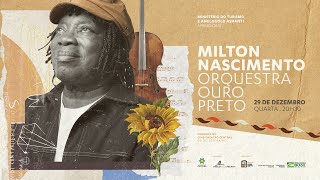 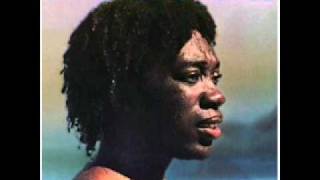 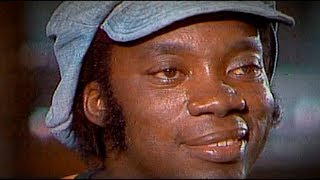 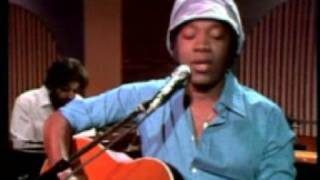 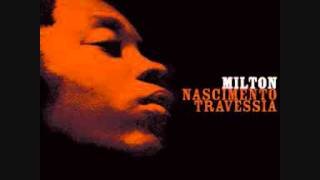