Close
The Nightwatchman
from New York, NY
May 30, 1964 (age 57)
Biography
The Nightwatchman is the alter ego of Tom Morello, guitarist with Rage Against the Machine and Audioslave. While Morello is best known for his bracing mix of hard rock fury with hip-hop accents, as the Nightwatchman he performs as a solo acoustic singer and songwriter, playing self-penned songs that reflect his leftist political beliefs. Born in New York City in 1964 and raised in Libertyville, Illinois by his mother (a longtime political activist), Morello taught himself to play guitar while he was a student at Harvard University, where he received a degree in political science. After graduating, Morello moved to Los Angeles and joined a hard rock band called Lock Up, which scored a deal with Geffen Records; however, Lock Up's sole album, released in 1989, sank without a trace and they soon broke up.

Morello had much better luck with his next project -- Rage Against the Machine, which fused hip-hop rhythms and fractured heavy metal guitar sounds alongside Zack de la Rocha's agitprop lyrics. RATM released their first album in 1992, and became one of the most influential bands of the 1990s, blazing the trail for the rap-metal movement and confirming that there was still room for firebrand politics in mainstream rock roll. Rage Against the Machine split up suddenly in 2000 following the release of their album Renegades, and Morello and his bandmates Tim Commerford and Brad Wilk soldiered on as Audioslave with former Soundgarden vocalist Chris Cornell.

In 2003, inspired by Bob Dylan's early work and Bruce Springsteen's Nebraska and outraged by the administration of George W. Bush, Morello began writing topical songs and singing them at informal shows in California coffeehouses. Calling himself the Nightwatchman, Morello admits to having severe stage fright during his first appearances as a vocalist, but before long he gained confidence and in 2004 the Nightwatchman took part in the Tell Us the Truth tour, a series of concerts (also featuring Billy Bragg, Steve Earle, and Boots Riley of the Coup) staged to raise awareness during the 2004 presidential campaign; an album was released from the tour's recordings, featuring two songs from Morello.

A few months later, the Nightwatchman emerged again on Axis of Justice: Concert Series, Vol. 1, another live album drawn from a series of benefit concerts for Axis of Justice, a political activist group founded by Morello and Serj Tankian of System of a Down. Morello continued performing as the Nightwatchman when not busy with Audioslave, and in 2006 he recorded the Nightwatchman's first album, One Man Revolution, produced by Brendan O'Brien and released in April 2007.

In 2011, Morello -- as the Nightwatchman -- performed during the demonstrations in Wisconsin supporting the rights of state workers to collectively bargain, in response to a historic union-busting bill spearheaded by governor Scott Walker. He was inspired by the demonstrations there, and by the protests in Cairo, Egypt demanding democracy that eventually toppled the regime of Hosni Mubarek, to record an eight-song benefit EP of pro-union anthems entitled Union Town. It was released early in the summer of 2011 -- with all profits going to the America Votes Labor Unity Fund. The set included three Morello originals and five standards, including the full-length version of Woody Guthrie's "This Land Is Your Land" with the -- usually -- censored verse intact. Morello, once again as the Nightwatchman, followed the disc with the full-length World Wide Rebel Songs, released in August 2011 on New West. Morello, playing electric and acoustic guitar, was backed by his road band the Freedom Fighter Orchestra. Ben Harper sat in on the track "Save the Hammer for the Man." ~ Mark Deming, Rovi 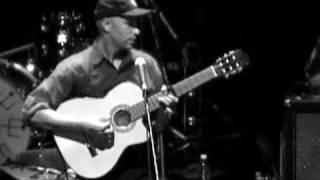 The Nightwatchman - Until the End 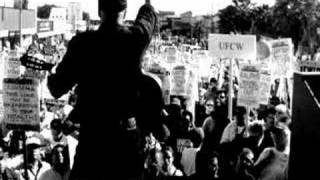 The Nightwatchman - One Man Revolution 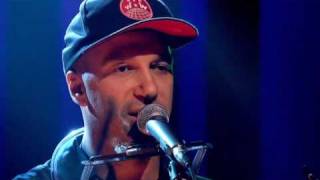 The Nightwatchman - One Man Revolution (Live on Jools Holland 2007) 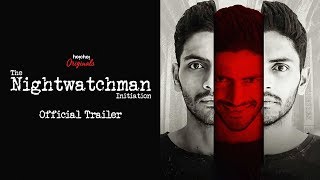 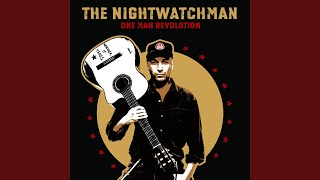 The Road I Must Travel 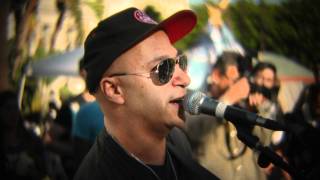 Tom Morello (The Nightwatchman) - This Land Is Your Land @OccupyLA 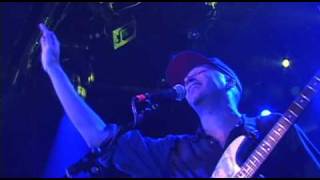