Artadi's parents were pop musicians, and she took classical piano as a student, later receiving a bachelor's degree in Jazz Studies. She sang and played bass and keyboard in Pollyn, which also consisted of electronic musician Adam Weissman and guitarist Anthony Cava. First appearing with the 2003 EP Songs for Sale, Pollyn released three albums, beginning with 2009's This Little Night, which combined influences such as Afro-beat, synth pop, and trip-hop. Artadi met songwriter and multi-instrumentalist Louis Cole, and they formed the duo KNOWER in 2009. After quickly gaining online attention for their cover videos of tunes by Britney Spears and Justin Bieber, they released their debut album, Louis Cole and Genevieve Artadi, in October of 2010. Building on the album's home-brewed mixture of pop, jazz, funk, and drum'n'bass, subsequent albums such as 2013's Let Go were denser, brighter, and more complex, incorporating dubstep and EDM influences into a unique form of maximalist pop.

When she wasn't busy working with her bands, Artadi wrote solo material, and a self-produced set of fragmentary tracks titled Genevieve Lalala appeared in 2015. KNOWER released their fourth album, Life, in 2016, and they continued performing in a full-band formation as well as a duo setup. Artadi appeared on albums by guitarist Allen Hinds, bassist Sam Wilkes, vocalist Jacob Collier, and others. She was also featured on the song "When You're Ugly" on Time, Cole's 2018 Brainfeeder full-length. After Artadi completed her second solo album, she intended to release it herself, but Cole brought it to the label's attention and they immediately decided to put it out. Dizzy Strange Summer, produced by Artadi and featuring input from long-time collaborators such as Cole, Wilkes, and saxophonist David Binney, appeared on Brainfeeder in July of 2020. ~ Paul Simpson, Rovi 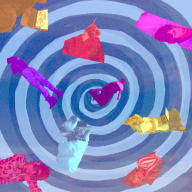 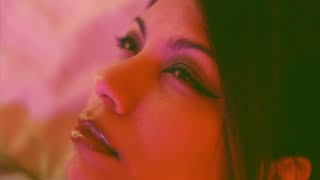 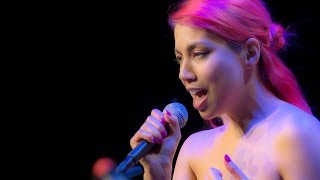 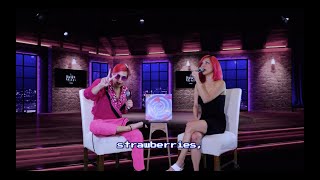 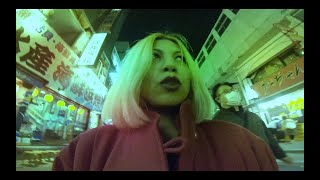 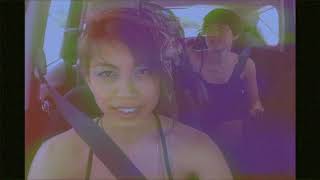 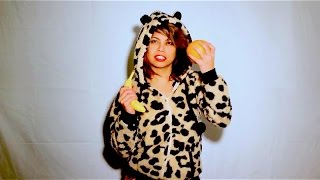 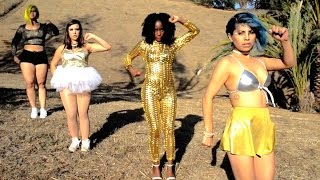