Close
Alvin Ranglin
from May Pen, Clarendon, Jamaica
April 13, 1942 (age 79)
Biography
Producer and former singer Alvin Ranglin was so prolific, overseeing so many hits by so many of Jamaica's biggest stars, one is tempted to merely note artists he didn't work with -- notably the Wailers and Black Uhuru -- than those he did. Born in 1942 in the Eden district of Clarendon Parish, Jamaica, Ranglin began singing in the local choir as a tot. While attending high school in the parish capital of May Pen, he began performing at local concerts. Upon leaving school, Ranglin moved through a series of jobs -- carpenter, mason, welder -- before returning to the classroom to undertake a series of technical courses, simultaneously working as a radio and television technician. However, Ranglin's interest in music hadn't ceased, and in the mid-'60s he opened his popular GG Sound System, as well as a jukebox business, a record store, and an electrical repair shop.

Later in the decade, the busy businessman linked up with the Maytones, resulting in Ranglin's first productions. He sang only briefly with the duo, preferring instead to manage the highly successful group and produce its many hits. Even so, Ranglin continued to occasionally take the mike, usually as one half of a duo. Ranglin swiftly launched the GG, Hit, and Typhoon labels, with others appearing over the years, as the flood of Maytones singles he unleashed was followed by a deluge of his productions of other artists. The Heptones, the Ethiopians, John Holt, the Meditations, Eric Donaldson, and Max Romeo all cut fine singles for him in these early years, as did a plethora of DJs -- Dennis Alcapone, Big Youth, U-Roy, and Charlie Ace included. His instrumentals, credited to GG's All-Stars, proved as popular as his vocal and DJ cuts, and by the early '70s, Ranglin was an unstoppable force in Jamaican music.

But it was Gregory Isaacs who cemented the producer's reputation, giving Ranglin his first international hit, Love Is Overdue. The Cool Ruler was still an up-and-comer when he arrived at Ranglin's door, but he was a superstar by the time he left in 1977, having cut a slew of stunning singles for the producer across the mid-'70s. These songs featured on a stream of full-lengths released across the decade, as well as myriad compilations in more recent years. Ranglin kept the hits coming across the decade, as Dennis Brown, Freddie McKay, Barbara Jones, I-Roy, Trinity, and Lone Ranger, among many more, benefited from his direction. In the '80s, the producer oversaw crucial music from Sugar Minott, Barrington Levy, Culture, George Faith, Lady Ann, and mento king Stanley Beckford. Ranglin's work with Isaacs alone would have made him a legend, and even as the sounds toughened in the roots age, his more country-styled productions never went out of fashion, although the digital age brought his reign to an end. Ranglin's labels are all highly collectable, while his back catalog continues to be recycled to fans' delight. ~ Jo-Ann Greene, Rovi 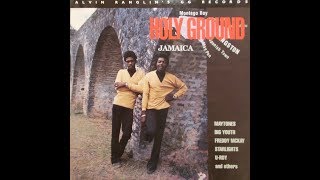 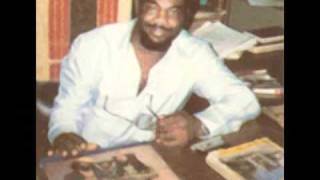 Alvin Ranglin At The Control 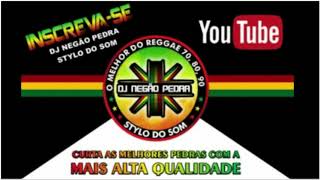 ALVIN RANGLIN - A NOW ME TROUBLE YOU 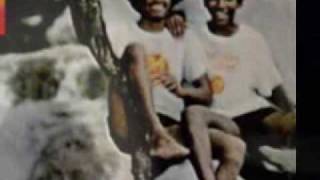 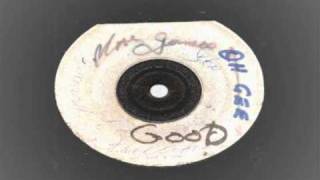 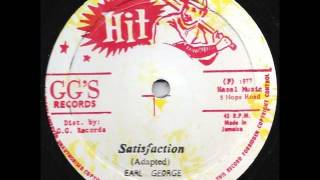 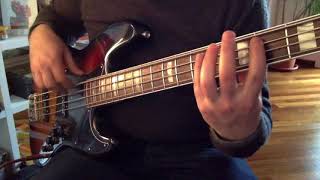