Close
Natalie Maines
from Lubbock, TX
October 14, 1974 (age 46)
Biography
Natalie Maines is a singer/songwriter who is best known as the lead vocalist for the Dixie Chicks, but has since established herself as a solo performer. She replaced original singer Laura Lynch in 1991. The group won 13 Grammy and 10 Country Music Association awards before going on hiatus in 2007.

Maines is the daughter of near-legendary producer, multi-instrumentalist, and musician's musician, Lloyd Maines, one of the true architects of Americana music. After high school she attended several colleges, most notably the Berklee School of Music, where she earned a scholarship to pursue Voice Studies; she left before completing her degree, opting for a professional career instead. Her vocals have appeared on recordings from Texas songwriters Pat Green and Charlie Robison, as well as pop and rock artists including Stevie Nicks, Sheryl Crow, Neil Diamond, Pete Yorn, and Yellowcard, to name a few.

Maines was in a very public feud with Toby Keith in 2002 over a song he wrote entitled "Courtesy of the Red, White, & Blue," which she claimed was ignorant and made Americans appear that way. After some back-and-forth tabloid exchanges, it culminated in her wearing a t-shirt on-stage with the letters F.U.T.K. in a Dixie Chicks performance at the Academy of Country Music Awards. Reportedly, Keith hasn't uttered her name since.

Always outspoken on political and social justice issues including the Iraq war, Maines made comments in 2003 at a Dixie Chicks concert in England about then-president George W. Bush. As a protest against the war, she claimed the group was ashamed that he was from Texas. Her remarks caused a firestorm of controversy, and the Dixie Chicks were blacklisted on country radio. They were vindicated, however, when their 2006 album, Taking the Long Way, debuted at number one on the Billboard Top 200, and sold over two million copies -- an album for which Maines wrote all the songs.

Her debut solo offering, Mother, was released in May of 2013. The album is mostly a collection of covers and was co-produced with Ben Harper. ~ Thom Jurek, Rovi 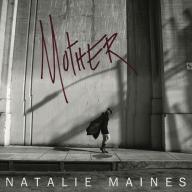 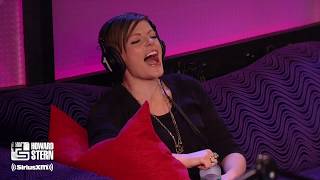 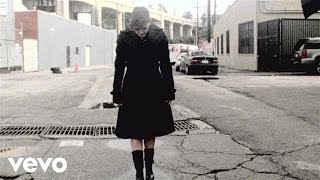 Natalie Maines - Without You (Video) 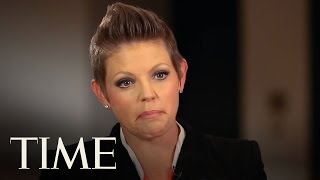 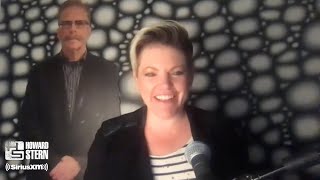 Natalie Maines on Why the Chicks Dropped “Dixie” From Their Name 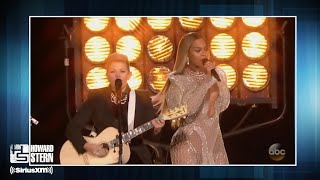 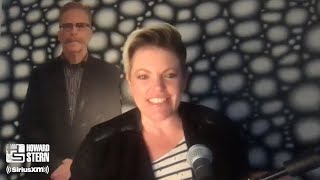 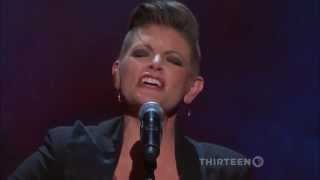