Close
Bernard Addison
from Annapolis, MD
April 15, 1905 - December 18, 1990 (age 85)
Biography
Once upon a time, before Elvis and the Beatles came along, the reputation of a guitarist in popular music was much less flamboyant: something along the lines of a Bernard Addison. Nicely dressed and never obtrusive in any way, this Maryland native performed on recordings with the popular groups such as the Mills Brothers and Ink Spots, but most of his credits come from the world of jazz. He had the fortune to work with many of the greatest leaders in this music, including Louis Armstrong, Sidney Bechet, Coleman Hawkins, and Jelly Roll Morton. He is also one of the many fine musicians involved with the '30s and '40s studio sessions of jazz vocalist Billie Holiday.

He began performing professionally in the '20s, and like all jazz pickers of that time, the instrument of choice was the banjo. At that time, the banjo was a regular part of most jazz rhythm sections. Addison headed up a combo with pianist Claude Hopkins before moving to the heavier jazz scene of New York City and spots with Armstrong in 1930 and the innovative Henderson bands for two years beginning in 1933. While playing with "Satchmo, he decided to switch to guitar: a decision many other banjo players of his generation were also making, particularly when the electric version of the instrument was developed and possibilities of actually being heard over the drummer began to loom on the horizon. Addison really took to the guitar and developed into a topflight rhythm guitarist.

In the '30s, he also worked on record with Jelly Roll Morton, trumpeter Bubber Miley, Coleman Hawkins, and the Mills Brothers, the latter collaboration from 1936 through 1938. The Mills' clan records in particular were known for their smooth guitar sound, including some very tasty chording patterns that were eventually incorporated into a series of guitar instruction manuals. Some of this material is adapted directly from Addison's playing style. Usually a sideman, Addison did occasionally stick his neck out a bit further, such as a 1935 session with which he shared the leadership duties with trumpeter Freddie Jenkins. Duties with more swing heavies followed into the '40s. He worked with violinist Stuff Smith and then began a relationship with soprano saxophonist and clarinetist Sidney Bechet that wold continue off and on through World War II and beyond and would result in Addison's appearance on a dozen or more different Bechet collections. In 1950, he recorded with the Ink Spots, providing a similar type of accompaniment to his work with the Mills Brothers years earlier. His last jazz gig of any note was with ragtime pianist Eubie Blake in 1958.

In his later years, he has mostly been active as a music teacher. An enormous amount of his material resides on recordings from his heyday as a sideman, however the amount of space given a guitarist or banjo player on these sessions was minimal, especially considering that his specialty was rhythm playing. His most representative work is considered to be the recordings with Morton, Bechet, or Hawkins. ~ Eugene Chadbourne, Rovi 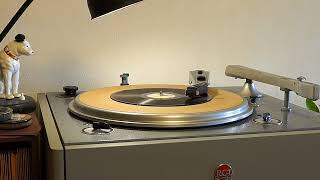 I Can't Dance / Bernard Addison and his Rhythm 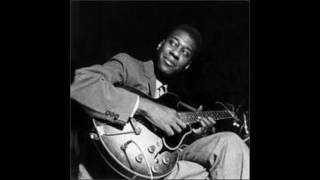 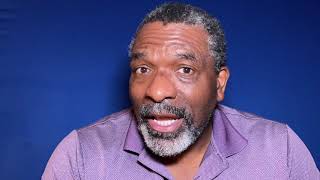 Bernard Addison's message for you 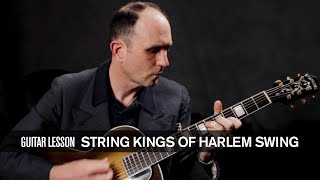 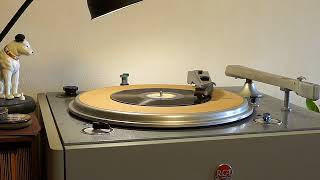 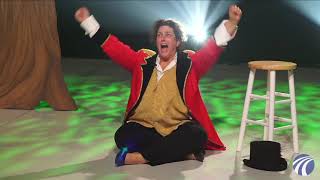 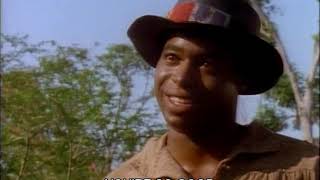