Close
Ben Klock
from Schöneberg, Berlin, Germany
January 1, 1972 (age 50)
Biography
Berlin native Ben Klock is highly regarded for his powerful, expertly paced DJ sets as well as his stripped-down, tension-heavy techno productions. A key resident DJ at Berghain since early 2005, Klock has released much of his music through the iconic club's Ostgut Ton imprint, including the underground hits "Dawning" (with Marcel Dettmann) and "Subzero," as well as the influential 2009 full-length One. Known for performing marathon sets at the most state-of-the-art sound systems in the world, his near-constant work schedule has brought him to intimate clubs as well as festival stages. He's also contributed to numerous mix CD series and podcasts, and he was responsible for BBC Radio 1's Essential Mix of the Year in 2015. Additionally, Klock runs the no-nonsense minimal techno label Klockworks.

Klock first began to DJ at Berlin clubs during the mid-'90s, including Cookies and Tresor, where he primarily spun house music. He released his first EP, Clockworks, as Ben E. Clock in 1998. A more electro-influenced EP titled I ? You appeared in 2000, but he nearly quit DJing after becoming disinterested in the electroclash and minimal house scenes that were inescapable at the time. He returned with two singles on Ellen Allien's BPitch Control in 2003, then became one of the first residents at Berghain after it opened in 2004, reigniting his passion for nightlife. Continuing to release singles on BPitch Control and its Memo sublabel, Klock became one of the first artists to issue music through Berghain's Ostgut Ton label, beginning with 2006's "Dawning"/"Dead Man Watches the Clock," his first collaboration with fellow resident Marcel Dettmann. He also founded Klockworks in 2006, issuing his own productions at first, then later material by producers such as DVS1 and Trevino.

2009 proved to be Klock's breakthrough year, due to the success of his Before One EP (particularly the track "Subzero") and debut album, One. Increasing his worldwide touring schedule, he remained active as a producer, releasing the 2010 EP Compression Session and remixing tracks by Depeche Mode, Martyn, Emptyset, and countless others. His first commercially released mix, Berghain 04, appeared in 2010, followed by Fabric 66 in 2012. "Dawning" was re-released in 2013, this time backed with "Dawning (Revisited)." Klock and Lucy released the ambient techno EP War Lullaby on Stroboscopic Artefacts in 2015. His contribution to BBC Radio 1's long-running weekly Essential Mix program was voted the best mix of the same year. Phantom Studies, a double EP by Dettmann and Klock, appeared in 2017. In 2019, "Subzero" was reissued as a stand-alone single, backed with "Coney Island," previously only available on the CD edition of One. ~ Paul Simpson, Rovi 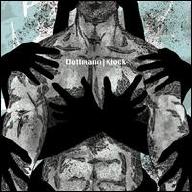 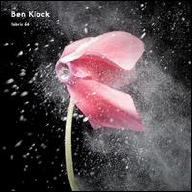 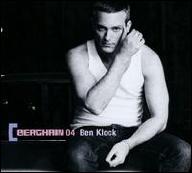 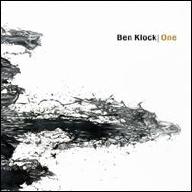 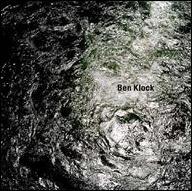 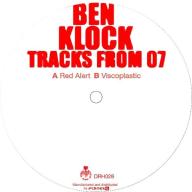 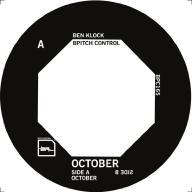 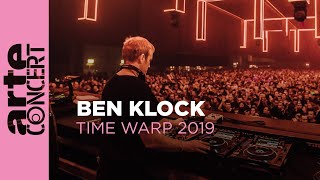 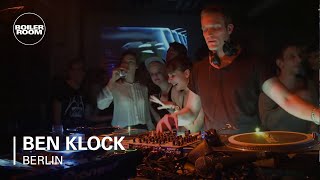 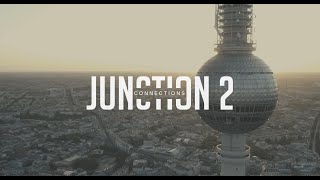 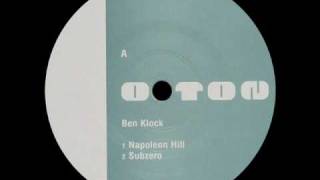 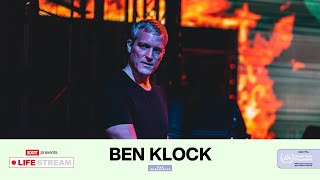 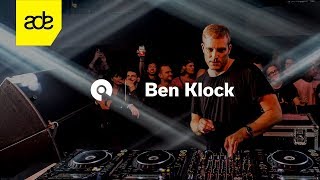 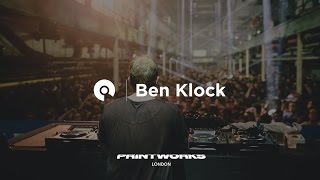