Close
Gilad Atzmon
from Israel
June 20, 1963 (age 57)
Biography
Gilad Atzmon is an Israeli-born, U.K.-based saxophonist, novelist, and essayist. Playing more than 100 live dates a year in a wide variety of ensembles -- not including recording sessions -- he is considered the hardest working man in British show business. While his main horn is the alto saxophone, he also plays soprano, tenor, and baritone saxes as well as clarinet, sol, zurna, and flute. His style has been heavily influenced by bebop and hard bop, but he's equally conversant in free jazz and swing, and can play alto and soprano sax simultaneously. Atzmon has also spent time gigging with rockers as divergent as Ian Dury the Blockheads, Sinéad O'Connor, Paul McCartney, Robert Wyatt, Shane MacGowan, and Robbie Williams. In addition, he has collaborated, recorded, and performed with musicians from across the globe including Palestinian singer Reem Kelani, Tunisian oudist Dhafer Youssef, violinist Marcel Mamaliga, accordion player Romano Viazzani, bassist Yaron Stavi, and violinist and trumpet-violin player Dumitru Ovidiu Fratila. It is his saxophone heard on the track "Anisina" on Pink Floyd's Endless River album

Atzmon is at least as well-known as a novelist and political activist as he is a musician. His books have been translated into several languages and his political articles condemning Zionism, the Israeli occupation of Palestine, and the denial of civil rights to Palestinians in the occupied territories have drawn praise as well vociferous criticism. His controversial views on the Holocaust have been cause for some to brand him anti-Semitic.

The artist was born into an Ashkenazi Jewish family in Tel Aviv. He discovered British jazz via the recordings of Tubby Hayes and Ronnie Scott during the '70s in a British jazz record shop in Jerusalem. At the time, he considered them the be-all and end-all of jazz -- at least until he had to serve compulsory military service at age 17 and heard a recording of Charlie Parker with Strings on the radio. During military service in the early '80s, he was part of the orchestra and, while touring a prison camp after the 1982 Israeli invasion of Lebanon, saw the appalling conditions of Palestinian detainees. He was radicalized. After being released from the service, he attended Jerusalem's Rubin Academy of Music. During the '80s, he played on recordings by such Israeli artists as Ofra Haza, Izhar Ashdot, and the Spiel Acid Jazz Band.

In 1994, appalled by the implications of the Oslo Accords, he emigrated from Israel to London, where he has lived ever since as a British citizen -- he renounced his Israeli citizenship in the early 2000s. Atzmon has often explored the music of the Middle East, North Africa, and Eastern Europe, flirting with tango and klezmer as well as various Arabic, Balkan, Gypsy, and Ladino folk forms alongside jazz. In 1999, he recorded the hit Juizz Music EP with DJ Face. In 2000, he founded his Orient House Ensemble in London, which included drummer Asaf Sirkis, pianist Frank Harrison, and bassist Oli Hayhurst. Their debut offering was titled Gilad Atzmon the Orient House Ensemble, followed by Nostalgico in 2002.

In 2003, Yaron Stavi replaced Hayhurst for Exile. In 2004, Wyatt and Guillermo Rozenthuler guested on the band's MusiK: Re-Arranging the 20th Century. In 2006, Gilad Atzmon Presents Artie Fishel and the Promised Band was released on the saxophonist's own WMD Records. In 2009, after the release of In Loving Memory of America, Eddie Hick replaced Sirkis for the following year's Refuge. That same year Atzmon, Wyatt, and Ros Stephen issued the trio offering ...For the Ghosts Within on Domino, which was followed by a tour with Orient House Ensemble and the duo album Zone de Memoire with pianist Hubert Bergmann in 2010 and the Orient House Ensemble date The Tide Has Changed. In 2013, with Orient House Ensemble and a large host of collaborators, he released Serge Gainsbourg Reimagined as Sine Qua Non, and their own Songs of the Metropolis. In 2017, Atzmon, Dwiki Dharmawan, and Kamal Musallam issued the World Peace Trio album for Enja, followed by the saxophonist's The Spirit of Trane with the Orient House Ensemble and the Sigamos String Quartet. ~ Thom Jurek, Rovi 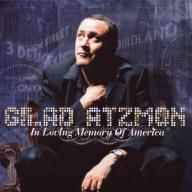 In Loving Memory of America
2009 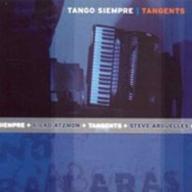 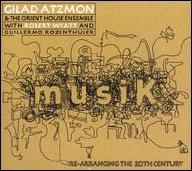 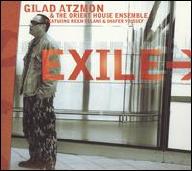 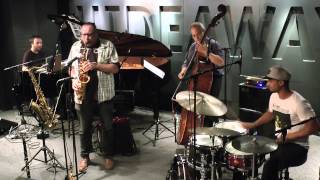 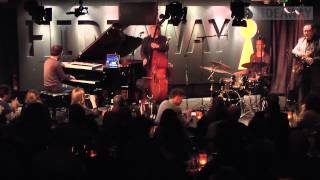 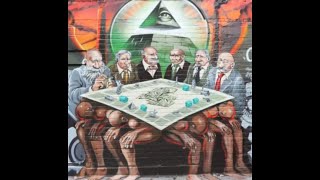 With Gilad Atzmon 1/2 - about Identity Politics 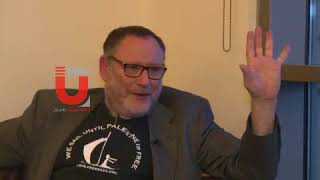 Gilad Atzmon on the False Dichotomy Between 'Jews' and 'Zionism' 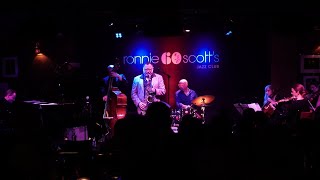 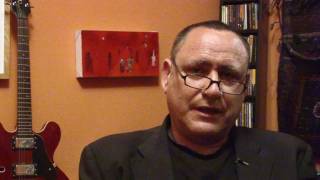 Gilad Atzmon's The Wandering Who? 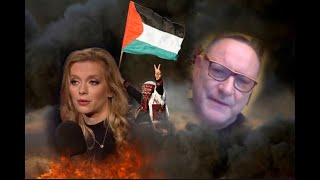 The beauty and the beast - Gilad Atzmon vs. Rachel Riley
Available here: