Close
Sergiu Celibidache
from Roman, Romania
June 28, 1912 - August 14, 1996 (age 84)
Biography
Sergiu Celibidache (1912-1996) was one of the most gifted and thrilling conductors of the twentieth century, known for his high artistic standards as well as his meticulous rehearsal style.

He was brought up in Iaszi, a town in Romania; musical talent became evident soon after he started piano lessons at an early age. Enrollment in the Berlin Hochschule für Musik in 1936 led to studies with Walter Gmeindl and Fritz Stein. At the same time he studied at Friedrich Wilhelm University, where he continued his studies in philosophy and musicology and became interested in the principles of Zen Buddhism.

Due to a strange turn of events he was appointed music director of the Berlin Philharmonic Orchestra in 1945--at the age of only thirty-three! The orchestra's concerts had been interrupted at the very end of World War II; music director Wilhelm Furtwängler could not appear publicly until formally cleared of alleged ties to the Nazi party, and so Celibidache occupied the post until Furtwängler's return in 1952.

Celibidache eschewed permanent conducting posts for the next several decades, instead making his reputation as a guest conductor--attaining a near-legendary reputation for exciting performances that mixed his German training and control of line and structure with a fiery temperament. He was chief conductor of the Swedish Radio Symphony Orchestra in Stockholm (1964-1971), virtually rebuilding the organization from scratch. He held similar positions with the Stuttgart Radio Symphony Orchestra (1971-1977) and the Orchestre National de France in Paris (1973-1975).

In 1979 he accepted the post of artistic director of the Munich Philharmonic and general musical director of the City of Munich. He was conductor of the student orchestra of the Curtis Institute of Music in Philadelphia in 1983-1984.

Celibidache developed a dislike of sound recording early in his career; his work was therefore represented mostly by live performance recordings, many of which were unauthorized. Strangely, he found he liked video/audio recordings, and participated in the making of several; these included recordings of music of Prokofiev, Brahms, Schumann, Tchaikovsky, and Bruckner. ~ Joseph Stevenson, Rovi 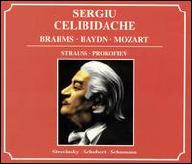 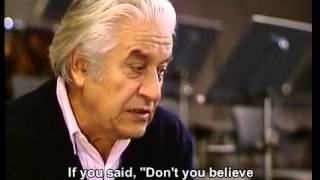 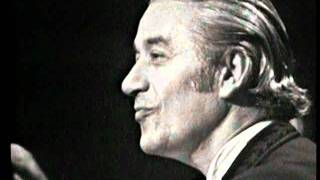 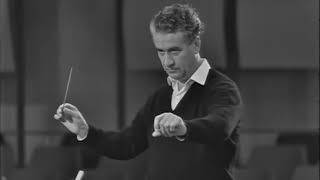 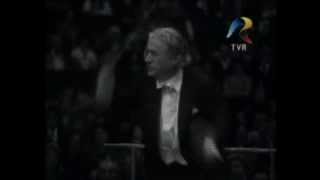 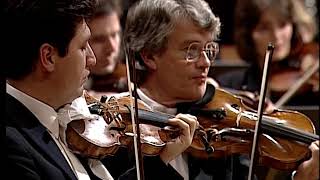 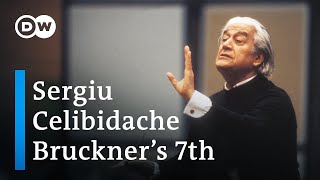