Close
Nickelback
from Hanna, Alberta, Canada
formed January 1, 1996 (age 25)
Biography
Canadian rockers who fit pop sensibilities into their sonic onslaught, ensuring plenty of airplay and a rabid fan base, few bands did more than Nickelback to establish the force of slick, commercially minded post-grunge in the 2000s. Led by vocalist Chad Kroeger, the band initially emerged in the late '90s as Canada's answer to Creed, prizing a blend of gruff vocals and distorted (yet radio-friendly) guitars. After a handful of singles failed to gain much traction in Canada, "How You Remind Me" caught hold in 2001, eventually topping the charts in several countries while gathering four Grammy nominations and four Juno Awards. Nickelback's popularity only grew as the decades progressed, with chart-topping albums like The Long Road and All the Right Reasons effectively eclipsing those acts that had once informed their sound. By the time the band released their ninth long-player, 2017's Feed the Machine, they had sold over 50 million albums worldwide.

Chad Kroeger honed his frontman skills by performing with cover bands in Hanna, a small Canadian town 215 kilometers northeast of Calgary. After growing tired of playing other people's songs, he borrowed money from his stepfather and relocated to Vancouver, where he recorded his first batch of original material. Mike Kroeger, Chad's bass-playing sibling, decided to join his brother's band, as did fellow Vancouver transplants Ryan Peake (a guitarist who had befriended the Kroegers in middle school) and Ryan Vikedal (a drummer from Peake's hometown of Brooks, Alberta). Nickelback officially took shape in 1996 and quickly set to work, releasing two albums -- the Hesher EP and full-length album Curb -- before the year was up. By 1998, the bandmates were managing themselves; Chad courted radio stations, brother Mike handled distribution, Vikedal booked shows, and Peake maintained the band's website.

January 2000 saw the arrival of The State, Nickelback's second independent release. Issued at a time in which Canadian content requirements were increased (and, accordingly, local radio stations had begun to desperately seek out homegrown product), the album fared very well on indie charts. Nickelback toured ceaselessly in support of The State, logging approximately 200 shows while playing alongside other groups of the burgeoning post-grunge genre. Nickelback's commercial appeal wasn't lost on the record industry, either, and The State's distribution rights were quickly snapped up by Roadrunner Records in the U.S. and EMI in Canada. As the band continued to tour, Kroeger kept writing new songs, many of which were polished in front of live audiences. Much of that material found its way onto Silver Side Up, which was produced by Rick Parashar (who came to prominence in the early '90s by helming Pearl Jam's Ten, Alice in Chains' Sap, and Blind Melon's self-titled debut) and recorded at Green House, the same Vancouver studio used during The State's creation. The combination of Nickelback's growing popularity and Kroeger's focused songwriting propelled Silver Side Up onto album charts across the world, spearheaded by the hit single "How You Remind Me." Kroeger capitalized on that exposure by producing another Vancouver-based band, Default, and collaborating with Saliva's Josey Scott for the Spider-Man soundtrack. The Long Road then arrived in 2003, featuring an increasingly polished sound and another high-charting single, "Someday." While some listeners criticized the apparent similarities between "Someday" and "How You Remind Me," The Long Road had little trouble maintaining Nickelback's wide audience, eventually selling over five million copies worldwide.

In February 2005, Nickelback announced the departure of Vikedal. He was soon replaced by 3 Doors Down's former drummer Daniel Adair, and Nickelback returned to Kroeger's studio in Vancouver to begin work on another album. ZZ Top's Billy Gibbons and Pantera's Dimebag Darrell (who unfortunately died before the album's release) were guests on the chart-topping All the Right Reasons, which arrived in October 2005. The album proved to be Nickelback's most popular effort to date, remaining in the Billboard Top 30 for over two years and selling over seven million copies in the U.S. alone. It also spawned five Top 20 singles, a feat that attracted the attention of veteran producer (and demonstrated hitmaker) Mutt Lange. Nickelback traveled to Lange's home in Switzerland to share songwriting ideas; impressed with the results, they also enlisted him to helm their next album. Recorded in a converted Vancouver barn, Dark Horse marked the band's sixth studio album upon its release in November 2008. Nickelback's seventh studio album arrived nearly three years after the multi-platinum-selling Dark Horse. The 11-track Here and Now, which was preceded by the singles "Bottoms Up" and "When We Stand Together," hit the streets on November 21, 2011.

The following year Kroeger began working on fellow Canadian rock star Avril Lavigne's eponymous fifth album. Shortly after their working partnership began, they began dating and eventually married in early 2013. The band put together their first compilation, The Best of Nickelback, Vol. 1, which appeared in November of 2013; the 19-track collection contained no new songs. In 2014, the band's contract with Roadrunner expired and they decided not to renew, signing instead with Universal Republic for their eighth album, No Fixed Address. The album included a number of departures from Nickelback's usual fare, including radio-friendly "What Are You Waiting For?," the politicized "Edge of a Revolution," and "Got Me Runnin' 'Round," which featured a horn section and rapper Flo Rida. No Fixed Address appeared in November 2014, debuting at four on Billboard's Top 200 and generating rock radio hits in "Edge of a Revolution" and "Million Miles an Hour." As they worked on their ninth album in 2016, Nickelback released a cover of Don Henley's "Dirty Laundry" and negotiated a switch from Republic to BMG. Feed the Machine, their first record for BMG, was co-produced by Chris Baseford (Disturbed) and appeared in June 2017. The LP debuted at number five on the U.S. Billboard 200. Three years later the band issued an expanded 15th anniversary edition of 2005's multi-platinum-selling All the Right Reasons. ~ Andrew Leahey, Rovi 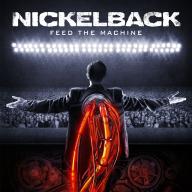 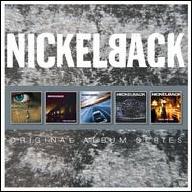 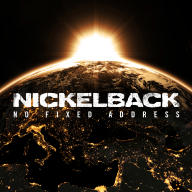 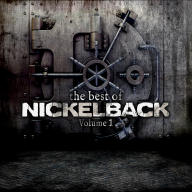 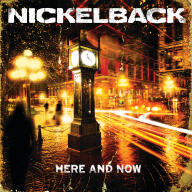 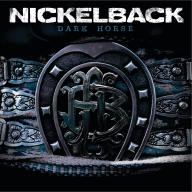 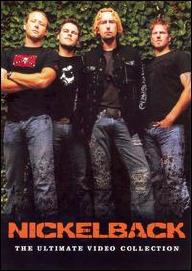 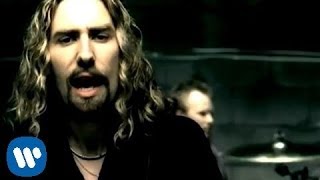 Nickelback - How You Remind Me [OFFICIAL VIDEO] 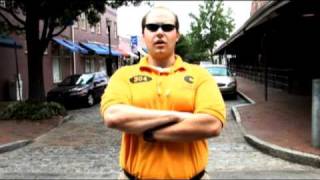 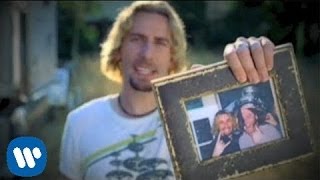 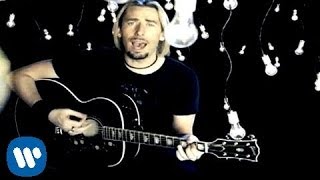 Nickelback - If Today Was Your Last Day [OFFICIAL VIDEO] 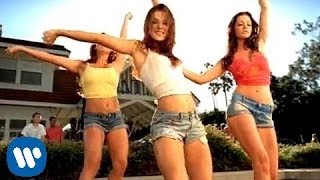 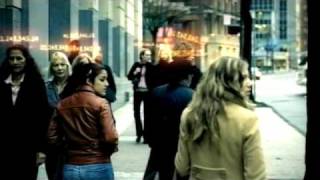