Close
Andy Bown
March 27, 1947 (age 74)
Biography
Multi-instrumentalist Andy Bown has displayed tremendous versatility as a sessionman as well as strength and loyalty as a bandmember in several much-loved British combos. Yet on an existential level, his greatest importance might turn out to be as a sort of Achilles' heel for warriors whose battleground is the confusing mass of data concerning recording sessions and performing ensembles. Nobody would blame Bown, who no doubt came by his surname quite honestly. The real culprits are a series of British bassists named Andy Brown, one of whom played for a bandleader named Alan Bown, whose presence in the story is an additional irritant. Discographies that list Andy Bown as playing with Alan Bown are not correct; that was Andy Brown. But scan the discography of Andy Bown and there will always be a few titles that remain in debate. The Tim Hardin album Nine, for example, is one in which Andy Brown is credited with playing bass on some copies, against the wishes of scholars who believe it is really Andy Bown. Hardin's recording label, which sometimes required proofreaders to don blindfolds, has also given the credit to Bown on some editions, arousing a faction that believes it is really Andy Brown, although nobody can agree which one.

This, however, is not Bown's problem, and he deserves a biography free of brown-outs. He began piano lessons at the age of six, and throughout his career would return to the keyboards as the bedrock of his music. While he has been a full-time musician since 1964 and in a combo called the Preachers, Bown also has a background as an artist. He created advertisements for a circus, and worked as an assistant to an editorial cartoonist. Only one year after the Preachers began sermonizing, Bown was in the Herd, and playing alongside no less a rock-star-to-be than guitarist Peter Frampton.

The Herd was active through 1969, creating its masterpiece Paradise Lost the year before calling it quits. Bown's next venture was a seven-piece band that settled on the name Judas Jump, with some members betraying their previous allegiance to groups such as the Mindbenders to join up. The group had very little commercial success, which is not something that could be said of Bown's later gigs with the ear-shattering Status Quo and mind-boggling Pink Floyd. While the latter term is often applied to Pink Floyd's music, it is even more appropriate in terms of the extravagance with which the group was able to conceive projects, leading to opportunities such as Bown had. The same Pink Floyd that is able to ship four separate sound systems around during a tour came up with The Wall production, in which the efforts of a surrogate (or alter-ego) band was required. The job went to Bown, playing alongside guitarist Snowy White, drummer Willie Wilson, and keyboardist Peter Wood. This was one of Bown's bass gigs. He has appeared on many records as both a guitarist and keyboardist, as well as a producer. Pictures of Matchstick Men, the Status Quo single considered by many listeners to be one of the great psychedelic rock recordings of all time, remains his most-played side. ~ Eugene Chadbourne, Rovi 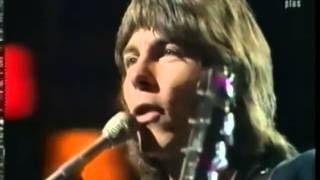 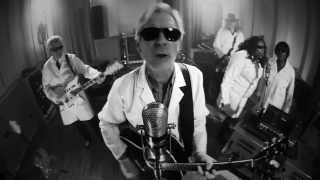 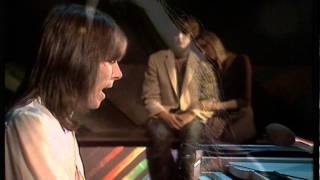 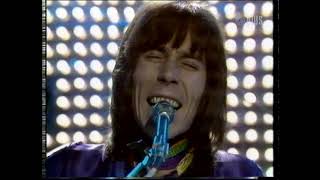 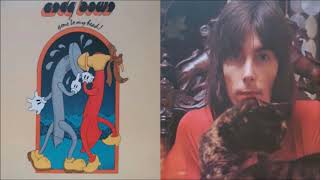 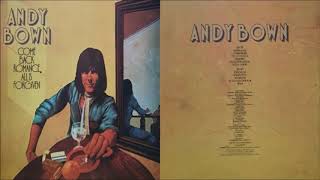 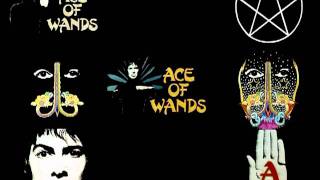