Close
Bea Miller
from Maplewood, NJ
February 7, 1999 (age 22)
Biography
Singer and actress Bea Miller (born Beatrice Annika Miller) makes passionate, electronic-inflected pop music and first came to wide attention in 2012 while competing on the second season of the U.S. X Factor. She then scored her Top Ten Billboard debut with 2015's Not an Apology. A series of color-themed EPs during 2017 led to the release of her second album, Aurora, in early 2018.

Born in 1999 in Maplewood, New Jersey, Miller began performing at a young age and by her teens had garnered voice-acting credits in such films as Ice Age 3 and Toy Story 3. In 2012, Miller auditioned for and won a spot on the second season of the Fox singing competition with her performance of the Dixie Chicks' "Cowboy Take Me Away." During the show's boot-camp phase, Miller was assigned pop star and judge Britney Spears as her mentor. Although she performed well on the show and drew a large fan following, she ultimately exited in ninth place.

After leaving The X Factor, Miller signed a recording deal with Hollywood Records/Syco Music and began work on an album. Following an initial five-song EP, she delivered her 2015 full-length debut album, Not an Apology, which featured production from the Suspex, Mike Del Rio, Matt Squire, and others. The album peaked at number seven on the U.S. Billboard 200 chart and featured the singles "Young Blood" and "Fire N Gold." Spring 2016 brought a new single titled "Yes Girl," which featured heavily in her live sets that summer.

The following winter, Miller teased the release of her sophomore full-length album, Aurora, by issuing the first of an intended trilogy of EPs beginning with Chapter One: Blue in February 2017. Chapter Two: Red and Chapter Three: Yellow followed in the summer. In 2018 she delivered Aurora, which compiled all three of her trilogy EPs plus additional tracks, including the song "Motherlove." "It's Not U It's Me," featuring 6lack, arrived the following year. More songs appeared in 2019, including "Feel Something," "Feels Like Home," with Jesse Reyez, and "Never Gonna Like You" with Snakehips. In 2020, Miller unveiled the seven-song EP elated! ~ Matt Collar, Rovi 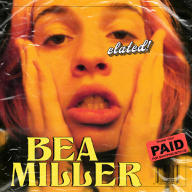 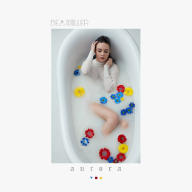 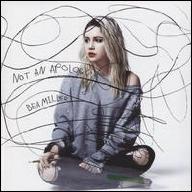 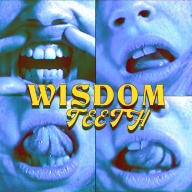 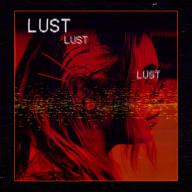 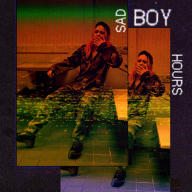 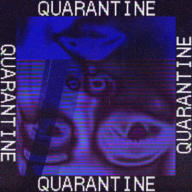 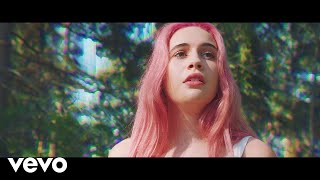 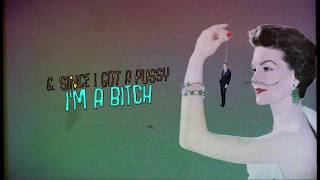 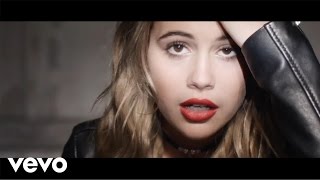 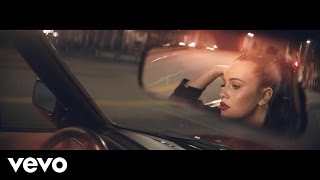 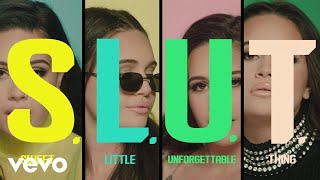 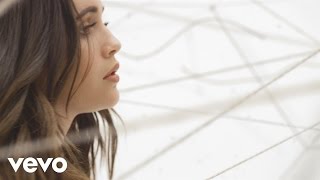 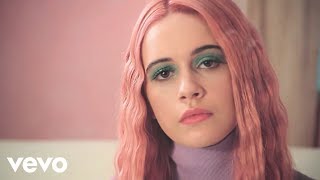 Bea Miller, 6LACK - it's not u it's me
Available here: