Close
Everything But the Girl
from Hull, England
formed January 1, 1982 (age 39)
Biography
Originating at the turn of the 1980s as a leader of the lite-jazz movement, Everything but the Girl became an unlikely success story more than a decade later, emerging at the vanguard of the fusion between pop and electronica. Founded in 1982 by Hull University students Tracey Thorn and Ben Watt, the duo took their name from a sign placed in the window of a local furniture shop, which claimed "for your bedroom needs, we sell everything but the girl." At the time of their formation, both vocalist Thorn and songwriter/multi-instrumentalist Watt were already signed independently to the Cherry Red label; Thorn was a member of the sublime Marine Girls, while Watt had issued several solo singles and also collaborated with Robert Wyatt.

Everything but the Girl debuted in 1982 with a samba interpretation of Cole Porter's Night and Day; the single was a success on the U.K. independent charts, but the duo nonetheless went on hiatus as Thorn recorded a solo EP, A Distant Shore, while Watt checked in with the full-length North Marine Drive in 1983. EBTG soon reunited to record a cover of the Jam's English Rose for an NME sampler; the track so impressed former Jam frontman Paul Weller that he invited the duo to contribute to the 1984 LP Cafe Bleu, the debut from his new project, the Style Council.

Everything but the Girl's own beguiling 1984 debut, Eden, followed on the heels of the single Each and Every One, a U.K. Top 40 hit. The jazz-pop confections of the group's early work gave way to shimmering jangle rock by the time of 1985's Love Not Money, while a subtle country influence crept into the mix for 1986's lush, orchestral Baby, the Stars Shine Bright. The beautifully spare Idlewild followed in 1988, spawning the single I Don't Want to Talk About It, a poignant cover of a song by the late Crazy Horse guitarist Danny Whitten which became EBTG's biggest hit to date, landing at the number three spot on the British charts.

Watt and Thorn traveled to Los Angeles to record 1990's slick, commercial The Language of Life, produced by Tommy LiPuma and featuring a guest appearance by jazz great Stan Getz. After a return to pop textures with 1991's Worldwide, Everything but the Girl mounted a series of club performances which resulted in 1992's Acoustic, a spartan set of covers (including Elvis Costello's Alison, Bruce Springsteen's Tougher Than the Rest, and Mickey Sylvia's Love Is Strange) which presaged the coming ascendancy of the "Unplugged" concept. In the wake of the record's release, Watt fell prey to Churg-Strauss Syndrome, a rare auto-immune system disease which brought him to the brink of death; after a year in recovery, he wrote several new songs which the duo recorded for inclusion on Home Movies, a 1993 hits collection.

In 1994, EBTG collaborated with trip-hop innovators Massive Attack on their LP Protection; Thorn's vocal turn highlighted the hit title track, and the cinematic Massive Attack sound clearly informed Everything but the Girl's own 1994 effort, Amplified Heart, another strong and eclectic outing featuring an appearance by guitar great Richard Thompson. In 1995 the soulful single Missing was innovatively remixed by Todd Terry, and after first becoming a club sensation the track blossomed as a major international hit, reaching the number two position on the U.S. pop charts. More importantly, Terry's remix, combined with the lessons of the Massive Attack sessions, launched the duo into an entirely new -- and equally satisfying -- musical direction: with 1996's brilliant Walking Wounded, Everything but the Girl dove headfirst into electronica, crafting sophisticated, assured excursions into trip-hop and drum'n'bass. In 1999, the duo reappeared with Temperamental. Back to Mine was issued by Ultra in spring 2001. ~ Jason Ankeny, Rovi 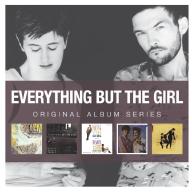 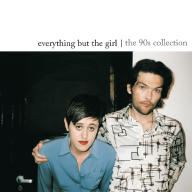 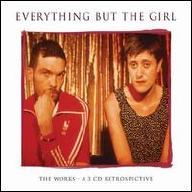 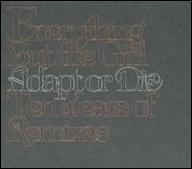 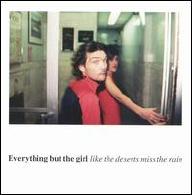 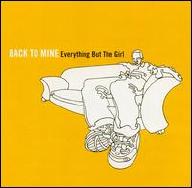 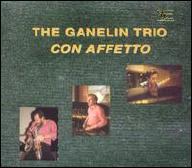 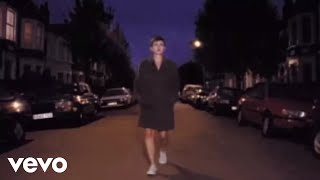 Everything But The Girl - Missing (Official Music Video) 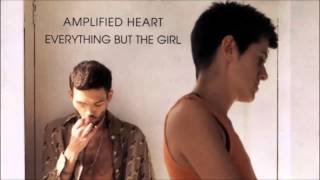 Everything But the Girl Amplified Heart Full Album 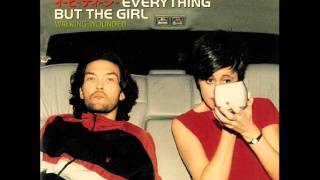 Everything But The Girl - Walking Wounded (Full Album) 1996 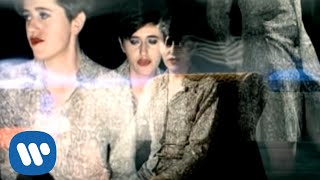 Everything But The Girl - Wrong (Official Video) 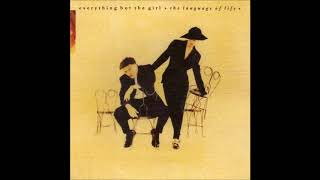 Everything But The Girl The Language Of life

Everything But The Girl - Missing (Live @ Later) 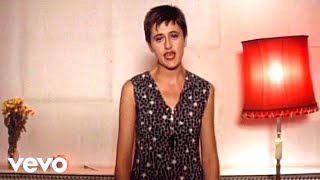