Close
Locksmith
from Richmond, CA
September 29, 1984 (age 37)
Biography
Born Davood Asgari in Richmond, California in 1984, Locksmith is a rapper and producer of Persian and African-American descent who came to prominence in the early 2000s as a battle MC and as half of the Frontline. The rap duo formed in the late '90s when Locksmith and Left were junior-high students, and began self-releasing mixtapes in 2001. The Frontline took a more socially conscious stance than most of the rappers associated with the hyphy movement that was popular in the Bay Area at the time, choosing to promote positivity rather than glorifying drugs, alcohol, or violence. The duo released debut album Who R You on Infrared/Landmark Entertainment in 2004, and the album was re-released as Now U Know on Penalty Recordings the following year. Lock Left followed on Infrared, and some of the album's tracks received MTV airplay.

Meanwhile, Locksmith had already started gaining notoriety as a battle rapper, appearing on MTV's Freestyle Battle Championship in 2003 and later competing as part of GrindTime's Rap Battle League in 2009. Locksmith subsequently retired from battle rapping, focusing on mixtapes and studio recordings. Following The Rare Form EP in 2009, The Locktape appeared in 2010, followed by I Am Lock in 2011. The Ski Beatz-produced full-length Embedded appeared on DD172/Blu Roc Records in 2011, followed by two more mixtapes, Labyrinth (2012) and The Green Box (2013). Locksmith's proper solo debut, A Thousand Cuts, arrived on Landmark Entertainment in 2014, followed by Lofty Goals in 2015. ~ Paul Simpson, Rovi 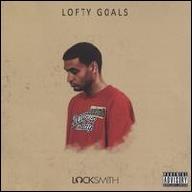 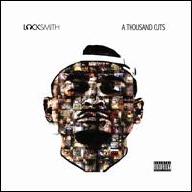 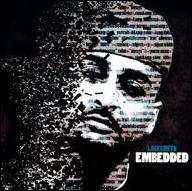 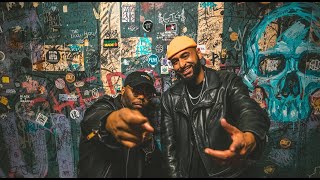 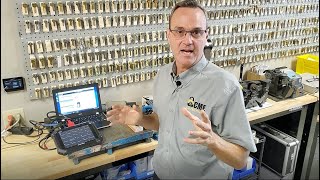 What You Need to be a Locksmith 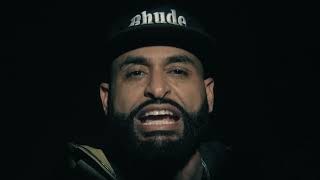 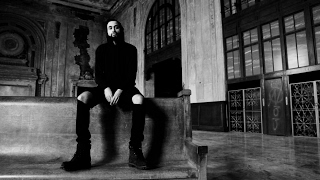 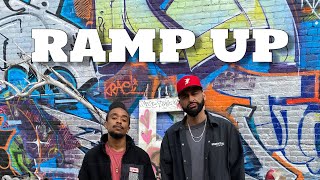 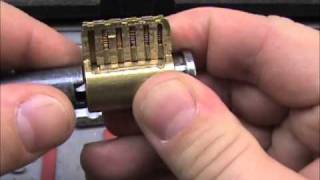