Close
Inner Life
from New York, NY
formed January 1, 1979 (age 43)
Biography
The group Inner Life spawned a handful of amazing disco singles and three accomplished LPs that have remained as powerful as the day they were recorded. Not so much a group as a shifting unit of closely connected producers and musicians, the most significant constant of the group was the presence of Jocelyn Brown, a vocalist who can logically be referred to as the Queen of Disco. Throughout Inner Life's existence, the work of several luminaries graced the group's recordings. Patrick Adams, Leroy Burgess, Greg Carmichael, Stan Lucas, Bob Blank, Tee Scott, and Larry Levan each played significant roles in Inner Life's output.

Inner Life's breakout occurred in 1979 with I'm Caught Up (In a One Night Love Affair), a sad but redemptive single written in part by the venerable Patrick Adams (who put together Musique, another Jocelyn Brown group that scored with In the Bush and Keep on Jumpin'). Arranged by Adams and produced by him with help from Greg Carmichael and Debbie Hayes, the song peaked at number 22 on the U.S. RB chart but deserved even better. The single was originally released on Carmichael's TCT imprint, but soon after its initial release, a bidding war broke out between a number of labels for the license to release it a second time. Prelude won out by paying $17,500 and helped take it to the charts with exposure that Carmichael's small label could not provide.

The group switched over to Salsoul for the remainder of their releases. A self-titled 1981 album featured a remake of Ashford Simpson's Ain't No Mountain High Enough, but the remix from Paradise Garage DJ Larry Levan lifted the song above the clouds. Stretching the original out to ten minutes and turning it into a mammoth, sweeping, incredibly dynamic disco song with all sorts of dazzling segments -- not to mention Brown's vocal turn, one of the most impressive ever recorded, regardless of genre -- Levan helped make the song an instant disco classic.

The project ended shortly after that, with all the involved parties continuing their careers and often working together again in various capacities. Brown continued to rack up credit after credit, releasing solo material and guesting on records made by several admirers. ~ Andy Kellman, Rovi 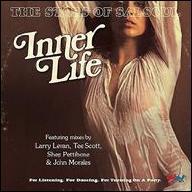 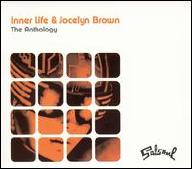 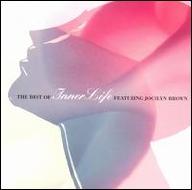 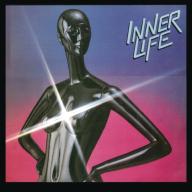 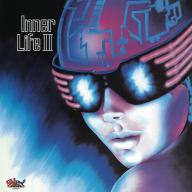 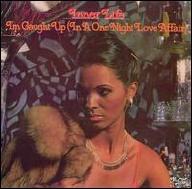 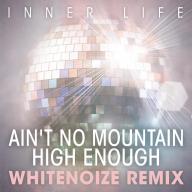 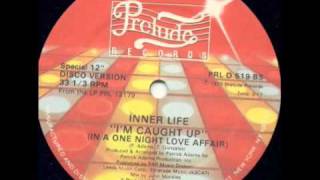 Inner Life - I'm Caught Up (In a One Night Love Affair) 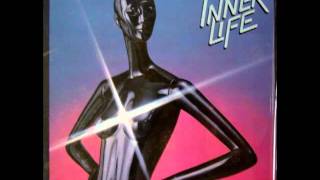 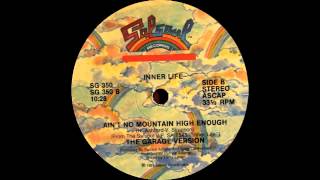 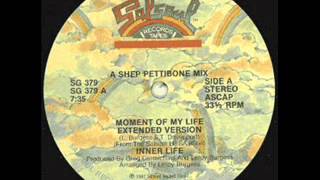 Inner Life - Moment Of My Life 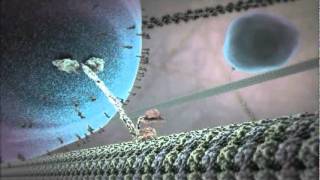 The Inner Life of the Cell 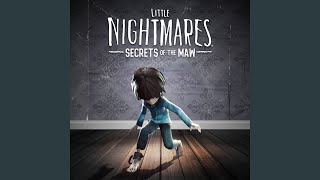