Close
The Haxan Cloak
from Wakefield, England
January 1, 1985 (age 36)
Biography
As the Haxan Cloak, producer and multi-instrumentalist Bobby Krlic explores existential dread, mortality, and the afterlife with a deeply unsettling mix of drone and electronics. On the Haxan Cloak's 2010 self-titled debut album, Krlic made eerie strings, percussion, and bass sound as heavy -- and ominous -- as anything by Sunn O))) or Earth. Later, his emphasis on electronics on 2013's Excavation took Krlic's music to terrifying new heights, foreshadowing his work under his own name as a go-to producer for textured, detailed and, above all, intense sounds.

Born and raised in Yorkshire, England, Krlic inherited his love of music from his guitarist father and his mother, who was a Northern soul DJ when she was a teenager. After discovering hip-hop and electronic music at age 16, he started writing and recording his own folktronica-inspired music. Following a university course in sound and visual art, he expanded his approach by purchasing a cheap violin and cello and quickly picked up the basics by playing along to the Dirty Three's albums.

While in his last year at university, Krlic began working under the name the Haxan Cloak, recording in his parents' shed with a handful of microphones and his violin, cello, and laptop. In 2009, he self-released the Haxan Cloak's self-titled debut EP. The EP caught the attention of the London-based experimental metal label Aurora Borealis, who picked it up for distribution and signed Krlic. His first proper release for the label, the cassette-only Observatory EP, arrived in 2010. During this time, Krlic also worked the first Haxan Cloak full-length. He collaborated with his former university tutor and Sub Rosa recording artist Mikhail Karikis, whose experimental work with choirs added more depth to Krlic's already foreboding style. Arriving in April 2011, The Haxan Cloak earned praise for its unique style and ominous atmosphere.

In 2012, Krlic signed to Tri Angle, also home to experimental electronic artists including oOooO and Holy Other. That July, The Men Parted the Sea to Devour the Water, a nearly 30-minute live composition, was released by Southern Records as a part of their Latitudes series. The Haxan Cloak's Tri Angle debut, Excavation, appeared in April 2013 and explored the soul's journey after death. Like its predecessor, the album was acclaimed for its blend of electronic and acoustic instrumentation.

After Excavation's release, Krlic took a hiatus from the Haxan Cloak to pursue a variety of other projects. Under his own name, he worked as a producer, lending his signature style to albums including the Body's I Shall Die Here (2014), Björk's Vulnicura (2015), and Goldfrapp's Silver Eye (2017). Later, he worked with Father John Misty on a 2018 cover of Link Wray's "Fallin' Rain" that appeared on the Hulu anthology series Castle Rock and with Khalid on the title track of his 2019 album Free Spirit. Krlic also made a name for himself as a composer for film and television projects. With Atticus Ross, he worked on the scores for the 2015 movie Blackhat, 2016's Triple 9, and Steve Hoover's 2016 documentary film Almost Holy. As a solo composer, Krlic's projects included the music for the USA Network television series Shooter, which premiered in 2016, and director Ari Aster's 2019 film Midsommar. ~ Heather Phares & Rich Wilson, Rovi 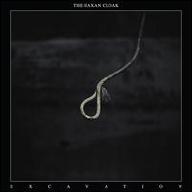 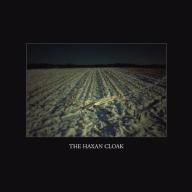 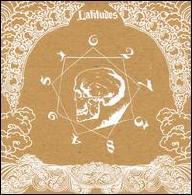 The Men Parted the Sea to Devour the Water
2012 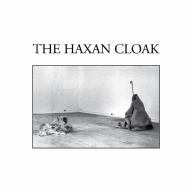 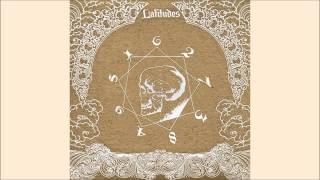 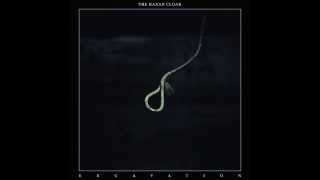 The Haxan Cloak - The Drop 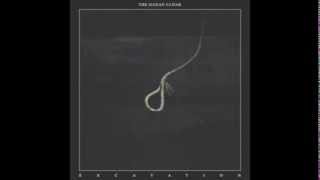 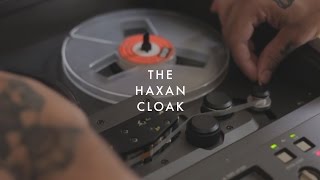 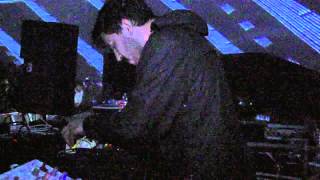 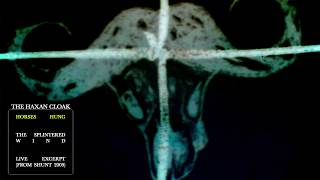 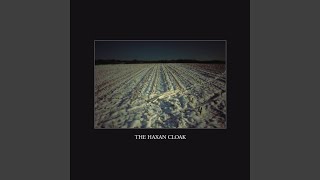