Close
Rupert Hine
Biography
Although also a recording artist in his own right, Rupert Hine earned perhaps his greatest recognition as one of the most successful and prolific producers of the synth pop era. As half of the duo Rupert David, he made his recording debut at the age of 16 with the 1965 single The Sound of Silence; it was not a success, and so he maintained a low profile until 1971, venturing out as a solo performer with the LP Pick Up a Bone. After issuing his second solo effort, 1973's Unfinished Picture, Hine turned to production with Kevin Ayers' Confessions of Dr. Dream. In 1976 he began fronting the trio Quantum Jump, debuting that year with a self-titled album and releasing the follow-up Barracuda a year later. Around 1978 he began accepting more and more production work, helming albums from Anthony Phillips, the Members, and Camel, guiding the latter to their most commercially successful effort, I Can See Your House from Here.

Returning to solo work with 1981's Immunity, Hine also found success producing Saga's Worlds Apart and Chris de Burgh's The Getaway. His breakthrough year was 1984, when he helmed Howard Jones' smash Human's Lib as well as Tina Turner's comeback smash Private Dancer; the subsequent success of Jones' Dream into Action and the Power Station's self-titled debut confirmed Hine's status as one of the hottest producers around. Under the guise of Thinkman, he returned to solo work in 1986, reuniting with Turner that same year for Break Every Rule, and in 1987 he produced the Thompson Twins' Close to the Bone, followed in 1989 by Stevie Nicks' The Other Side of the Mirror. At the same time Hine also began working with Rush, producing their LP Presto as well as its 1991 follow-up, Roll the Bones. In addition to the 1995 solo effort Deep End, he also produced Duncan Sheik's acclaimed 1996 debut. ~ Jason Ankeny, Rovi 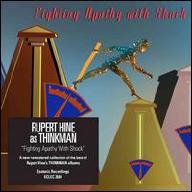 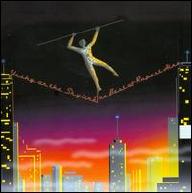 Unshy on the Skyline: The Best of Rupert Hine
2015 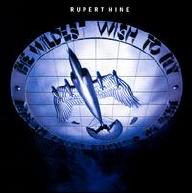 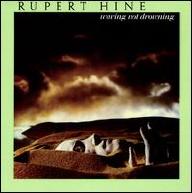 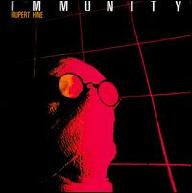