Close
Jean-Paul "Bluey" Maunick
Biography
Guitarist/producer Jean Paul Bluey Maunick is the founder of acid jazz group Incognito and its smooth jazz offshoot Citrus Sun. Maunick's interest in music started in his childhood years while he was growing up on Mauritius Island near Madagascar. His wanderlust was fueled by the sailors who'd visit the island, spinning exciting, harrowing tales of the Amazon, Bail, and the Nile. Around 1967, Maunick and his mother moved to London when he was around ten years old. Becoming a part of the vibrant music scene, the guitarist formed the R&B/jazz band Light of the World in 1978. A pre-stardom Sade was featured on the cover of the band's 1979 Ensign Records debut LP Light of the World. Their other albums were Round Trip and Check Us Out.

Light of the World evolved into Incognito. The band got its first big break in 1981 with the single Parisienne Girl from the album Jazz Funk. Maunick also produced various acid jazz groups as well as Maxi Priest. In the '90s, Incognito was signed to Talkin' Loud by label head Giles Peterson. The group hit it big in the U.S. with a cover of the Ronnie Laws hit, Always There with vocals by dance diva Jocelyn Brown from their 1991 Inside Life album. Vocalist Maysa Leak joined the band for their 1992 CD Tribes, Vibes and Scribes which featured a tight cover of Stevie Wonder's Don't You Worry 'Bout a Thing. Maunick produced Leak's 1999 CD Inner Shade and tracks on her 2000 CD All My Life. Other Incognito albums are Inside Life (1991), Tribes, Vibes and Scribes (1992), Positivity (1994), 100° and Rising (1995), Beneath the Surface, Remixed (both 1996), Tokyo Live (1998), No Time Like the Future (1999), and The Best of Incognito(2000).

While doing a South African radio interview with Gerald Veasley, he met Heads Up president Dave Love who showed interest in Maunick's concept for a smooth jazz group project that would include some Incognito members. After listening to some of the finished tracks for the project, he named the band Citrus Sun because the music had a warm, joyous vibe that reminded him of the sunshine colors found in between sunrise and noonday. Their debut, Another Time Another Space, was issued February 27, 2001. Maunick has also produced sides on Stevie Wonder, Chaka Khan, Philip Bailey, and George Benson. ~ Ed Hogan, Rovi 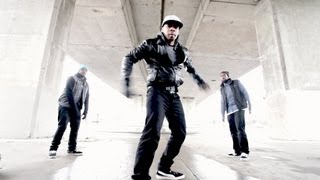 Bluey from Incognito - Got to Let My Feelings Show 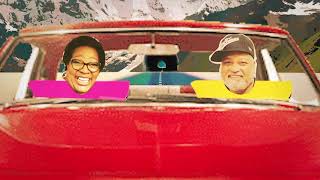 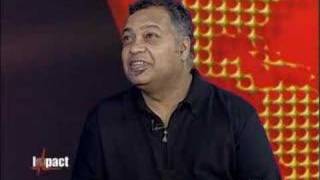 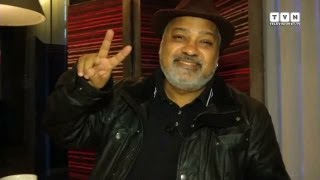 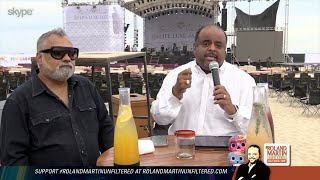 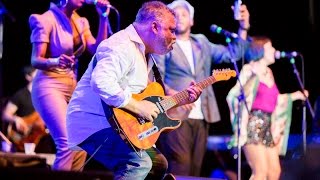 Jazzing it up with Incognito's Bluey 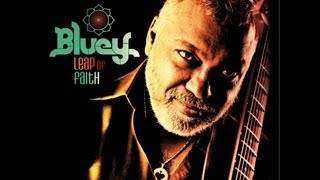 Bluey (from Incognito) - Got to Let My Feelings Show (official video)
Available here: