Close
Captain Sensible
from Balham, London, England
April 24, 1954 (age 67)
Biography
Best known as a co-founder (with Chris Miller, aka Rat Scabies) of the punk band the Damned, Raymond Burns, aka Captain Sensible, is one of the most beguiling and talented individuals to emerge from the punk era. Ironically, he never sought a separate career from that of the Damned, but success with a series of singles, coupled with extended periods of inactivity by the band, made it a foregone conclusion that he would become a star in his own right. In the early '80s, Captain Sensible put together a group of his own called King, which lasted all of three months before breaking up. He later sang on the single Jet Boy Jet Girl and appeared on Johnny Moped's Cycledelic album. He was signed to AM as a solo artist, and had a number one British hit with the old musical number Happy Talk. He followed it up with an original, Glad It's All Over, an antiwar song about the Falklands; for a time, he was also hooked up with Robyn Hitchcock. By this time, his status as a member of the Damned made him a regular topic of coverage in the British music press, and he became well-known for various beliefs, including devoted vegetarianism and an opposition to war, which he presented in bitingly satirical fashion.

Captain Sensible proved more charming than any other veteran of the punk scene. His 1985 vegetarian-oriented single Wot! No Meat? was a success, and over the years he also recorded a series of albums, The Power of Love (1983), Revolution Now (1989), and The Universe of Geoffrey Brown (1993), that were good sellers and critical favorites, though only in England -- in an era in which the Damned were little more than a cult act on the other side of the Atlantic, Captain Sensible barely registered on anyone's radar screen in America. He and his band -- Paul Gray on bass, Malcolm Dixon on organ and synthesizer, and Garrie Dreadful on drums -- became famous for the reckless abandon and prodigious musicianship of their live shows, which were spiced by the Captain's savage wit. In 1994 he released Live at the Milky Way, the best album of his solo career and one of the finest live albums of the era, followed by Meathead in 1995 and Mad Cows Englishmen in 1996. With his reputation secured in particular by Live at the Milky Way, Captain Sensible remained a fan favorite even while once again joining the ranks of the Damned in the 21st century, appearing on such Damned discs as 2001's Grave Disorder and 2008's So, Who's Paranoid? ~ Bruce Eder, Rovi 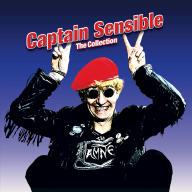 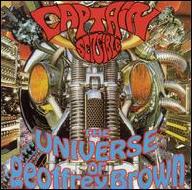 The Universe of Geoffrey Brown
1998 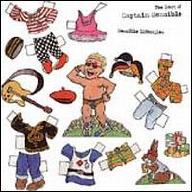 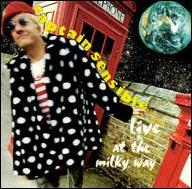 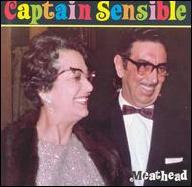 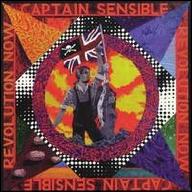 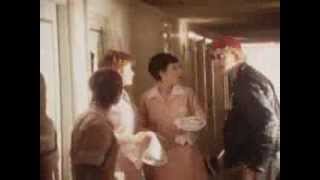 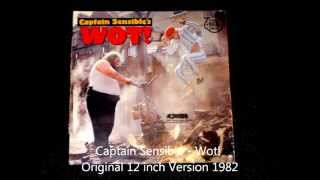 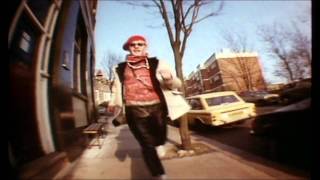 Captain Sensible - Glad its all over (HD) 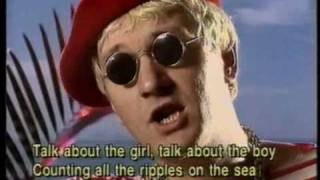 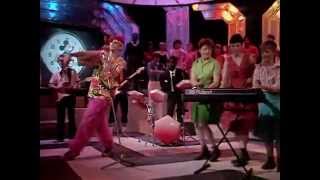 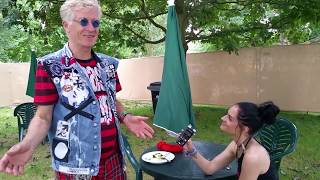 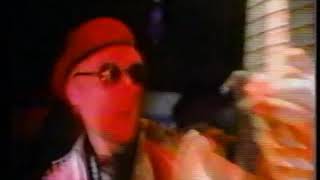