Close
Mr. Hudson
from Birmingham, England
June 26, 1979 (age 41)
Biography
Merging genres with a smooth pop sense, Mr. Hudson (aka Ben Hudson on vocals and guitar) applied his love for Chet Baker and Cole Porter to his skills in hip-hop production. Initially emerging in 2007 on Mr. Hudson the Library's A Tale of Two Cities, he made a mainstream breakthrough in 2008, serving as a crucial collaborator on Kanye West's 808s Heartbreak. Riding his newfound momentum, he issued his solo debut, 2009's Straight No Chaser, before retreating to a singles-based release cycle. He wouldn't issue another album for an entire decade, returning in 2019 with When the Machine Stops.

Born Benjamin Hudson McIldowie in Birmingham, England, he juggled being a student at Oxford and gigging around town in various bands. One of those groups, Mr. Hudson the Library, became a full-time affair. Alongside bandmates Maps Huxley (bass), Wilkie Wilkinson (drums), Joy Joseph (steel drums, vocals), and Torville Jones (piano), Hudson issued an EP titled Bread Roses, which came out on Deal Real in October 2006. The group toured with Amy Winehouse in early 2007 in support of their debut album, A Tale of Two Cities, released through Deal Real/Mercury. A slate of festival appearances followed during the summer, but Hudson's biggest act of promotion came courtesy of rapper Kanye West, who signed him to his G.O.O.D. Music label and featured Hudson's production and vocals on 2008's number one album 808s Heartbreak. Mr. Hudson's first solo album, Straight No Chaser -- issued and recorded without the Library -- appeared in August 2009 and was greatly assisted by a single ("Supernova") featuring West.

January 2010 brought further success when Hudson's guest appearance on Jay-Z's single "Young Forever" helped it reach the Top Ten in both the U.K. and the U.S. During the same period, "Playing with Fire" -- a collaboration with the London hip-hop act, N-Dubz -- also hit the upper reaches of the U.K. chart. The following couple of years saw Mr. Hudson build his own studio and he increasingly spent time producing acts, rather than performing. However, in 2012, the fruits of a project with Rosie Oddie -- daughter of Bill, the star of the '70s hit U.K. comedy TV show The Goodies -- appeared in the form of the album Never Grow Up. Released under the BIGKids moniker, the record betrayed the influence of material by pop acts such as the Ting Tings and Lily Allen. A solo single, "Fred Astaire," appeared in March 2013, before "Real and True" -- another collaboration, this time with rapper Future and pop star Miley Cyrus -- was issued that November. The rest of the decade was occupied by singles, including collaborations with Idris Elba ("Step Into the Shadows") and Vic Mensa ("Coldplay," "Chicago"). He also concerned himself with production, aiding acts such as Duran Duran, JP Cooper, Janelle Monae, Kids See Ghosts, Jake Shears, DJ Snake, and others. He wouldn't return with another solo full-length until 2019, a decade after his previous effort. When the Machine Stops arrived that summer. ~ Kenyon Hopkin & James Wilkinson, Rovi 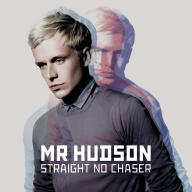 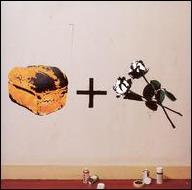 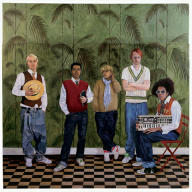 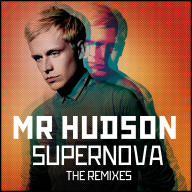 Picture of You
2007
Videos
Close 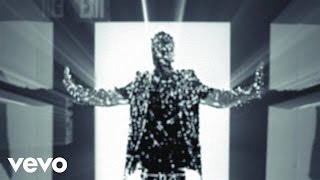 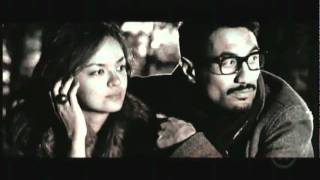 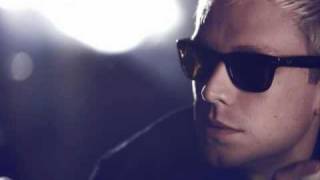 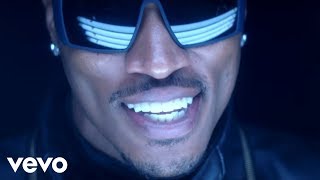 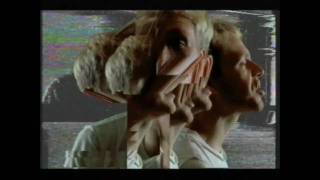 Mr Hudson - There Will Be Tears (Official Music Video) 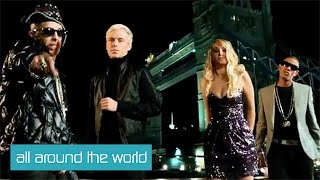 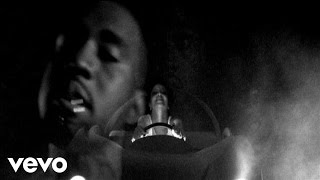