Close
Bob Fuller
Biography
No educated listener would ever claim that a key is of no importance to a jazz and blues saxophonist, but Bob Fuller didn't realize what a powerful thing a key is until he left the music business completely. That's because Fuller's next job, after spending much of the '20s backing up a series of gorgeous female blues singers, was as a turnkey for the New York City police department. It is true, after sometime in the mid-'30s, a person would have to get locked up to come into contact with the man, whose clarinet obbligatos were almost a constant factor on recordings by singers such as Martha Copeland, Helen Gross, Rosa Henderson, Maggie Jones, Viola McCoy, and Monette Moore.

Fuller was a native New Yorker who in the early '20s was on several coast-to-coast tours in a band fronted by Mamie Smith. That seems to have been the reedman's first and last long-running affiliation with any kind of touring band. Instead, the talented Fuller, not to be confused with the later rocker who created an anthem about fighting the law, became one of the earliest examples of an American studio musician. Labels such as Ajax and Victor had him on hand as a house musician, usually in the company of regular bandmates such as multi-instrumentalist Elmer Snowden and the Canadian pianist Louis Hooper. Producer, publisher, composer, and record-label manager Joe Davis definitely had a fondness for Fuller.

The recording activities he was involved in were not only prolific but varied. While studio musicians of the '20s had the same responsibilities as the generations of headphone-haloed artists to come, including learning and arranging songs ultra-quickly, the relationship with producers such as Davis and the artists he recorded stressed the personalities of the studio performers well and beyond sonic-wallpaper status. Fuller, Snowden, and Hooper not only backed up singers but were encouraged to cut jazz sides on their own and with the addition of other players. Fuller and Hooper also composed material together, including the Uncle Remus Blues and Charleston Clarinet Blues, one of several numbers they came up with that featured Fuller's expertise on the licorice stick. During some periods, these musicians were said to have cut new records every single day, sometimes under combo names such as the Five Musical Blackbirds. He was also part of the Fats Waller combo called Six Hot Babies. Discographer Tom Lord lists nearly 140 recording sessions involving Fuller between 1922-1928, but he seems to have escaped from the sights of such researchers completely when he began guarding jailbirds. ~ Eugene Chadbourne, Rovi 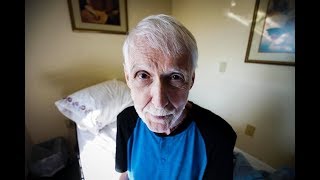 Bob’s Choice: Why a Seattle man chose death with dignity 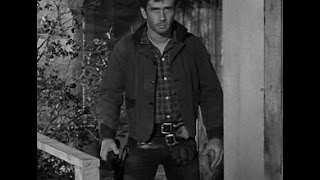 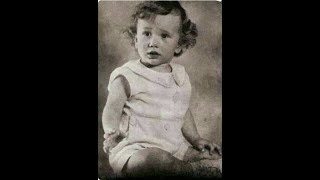 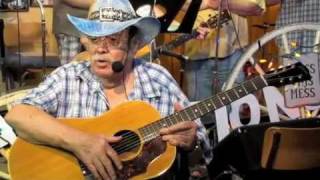 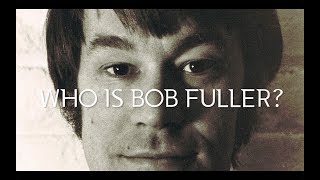 Who is Bob Fuller? 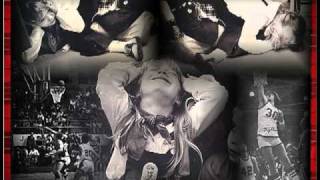 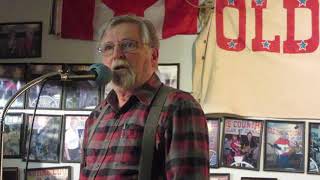