Close
U.K.
formed January 1, 1977 - January 1, 1979 (age 2)
Biography
Featuring members of Yes, King Crimson, Roxy Music, and Soft Machine, U.K. was one of the most prominent progressive rock supergroups of the late '70s. Various members of U.K. -- guitarist Allan Holdsworth, keyboardist/violinist Eddie Jobson, bassist/vocalist John Wetton, and drummer Bill Bruford -- had all played together in their previous bands, but when the group formed in 1977, it was the first time all of the musicians had played together. Although the lineup was unstable -- Holdsworth and Bruford left after one album, with former Frank Zappa drummer Terry Bozzio replacing Bruford -- and the group was short-lived, the band maintained a dedicated cult following years after their early-'80s breakup.

Prior to the formation of U.K., Bruford and Wetton had recently played together in King Crimson, and Holdsworth had played guitar on Bruford's debut album, 1978's Feels Good to Me. Shortly after the recording of Feels Good to Me, Bruford, Holdsworth, and Wetton formed U.K., adding former Roxy Music member Eddie Jobson to the lineup.

U.K. released their eponymous debut in 1978 and the album captured the attention of progressive rock and jazz fusion fans, as did the record's supporting tour. At the conclusion of the tour, Holdsworth and Bruford left the group to form Bruford, leaving keyboardist Jobson as the band's leader. U.K. didn't hire another guitarist, but they did have Terry Bozzio replace Bruford. The new lineup of U.K. released Danger Money in 1979 and followed the album with a tour. Once the tour was completed, the group broke up. The posthumous live album Night After Night was released shortly afterward. Following the disbandment of U.K., Eddie Jobson became a member of Jethro Tull, Terry Bozzio formed Missing Persons, and John Wetton formed Asia with fellow progressive rock stars Steve Howe, Carl Palmer, and Geoffrey Downes. ~ Stephen Thomas Erlewine, Rovi 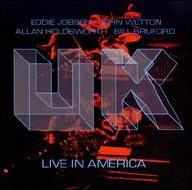 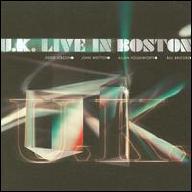 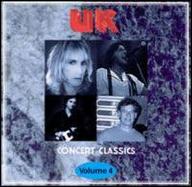 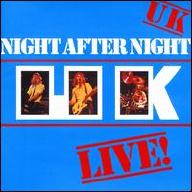 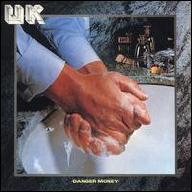 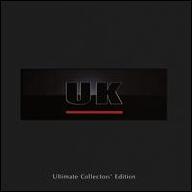 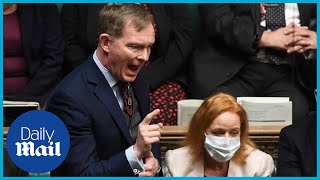 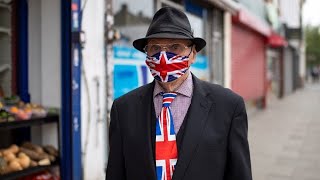 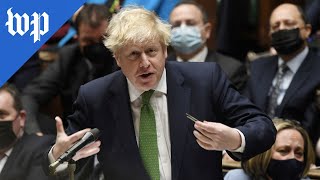 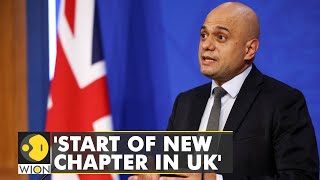 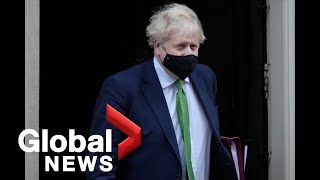 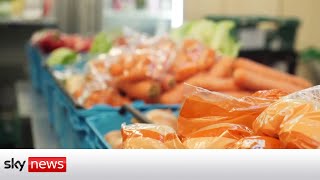 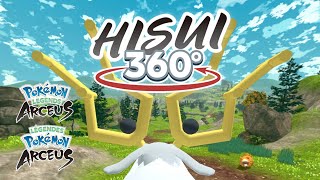