Close
Blackstreet
from New York, NY
formed January 1, 1993 (age 29)
Biography
One of the top RB vocal groups of the '90s, Blackstreet was founded by singer, producer, and new jack swing pioneer Teddy Riley after the breakup of his seminal trio Guy. Riley had taken a few years to concentrate on his booming production career, which saw him working with Wreckx-N-Effect, Bobby Brown, Michael Jackson, and SWV, among others. His itch to get back in the performing arena resulted in the formation of Blackstreet in 1993, which included singers Chauncey Black Hannibal, Levi Little, and Joe Stonestreet in addition to Riley. Stonestreet was replaced by Dave Hollister prior to the recording of the group's self-titled debut album, which appeared in the spring of 1994. On the strength of Before I Let You Go, a Top Five hit on the RB charts, Blackstreet was a platinum-selling hit even without much crossover exposure. Two more singles from the album, Booti Call and Joy, were minor hits as well.

Hollister subsequently left for a solo career and Little exited as well; their replacements were Mark Middleton and Eric Williams. The new additions helped set the stage for Blackstreet's pop breakthrough with 1996's Another Level. More specifically, it was the inescapable smash single No Diggity, which featured special guest Dr. Dre, that put them over the top. No Diggity reigned for four weeks on top of the pop charts and won a Grammy for Best R&B Vocal by a Duo or Group; it also pushed sales of Another Level past the four million mark. The follow-up single, Don't Leave Me, was a decent-sized hit in 1997, and the group later made a guest appearance on Jay-Z's The City Is Mine and teamed with Mya and Mase for the hit Take Me There from the Rugrats soundtrack. More personnel shifts had ensued following their blockbuster success, however: Middleton left for his own solo career and was replaced by Terrell Phillips.

Blackstreet's third album, Finally, was released in early 1999, and though it contained Take Me There (and a bevy of guest cameos), it spent only one week in the Top Ten. The group's commercial momentum had slowed in the intervening years, and Finally struggled to go gold. Tensions within the group and with their label, Interscope, ran high, and a rift between Hannibal and Riley spelled the end of the road for Blackstreet before the year was even out. Reports surfaced in early 2000 that Hannibal had sued Riley for two million dollars, but after Riley filed a countersuit, Hannibal denied that he had ever taken legal action and the matter was dropped. Riley recorded a reunion album with Guy in 2000, and subsequently began working on material for his first solo record. However, he had second thoughts about disbanding Blackstreet, and patched things up with Hannibal; Middleton and Williams returned to restore the Another Level lineup, and Riley's solo project became a Blackstreet reunion. The resulting album, Level II, was released in early 2003. ~ Steve Huey, Rovi 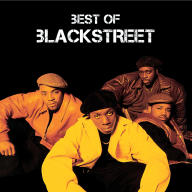 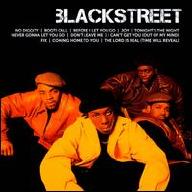 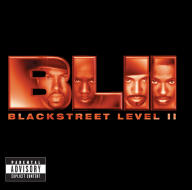 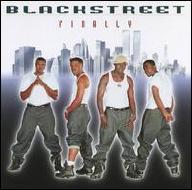 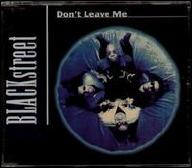 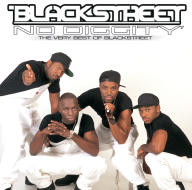 No Diggity: The Very Best Of Blackstreet
2003 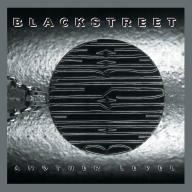 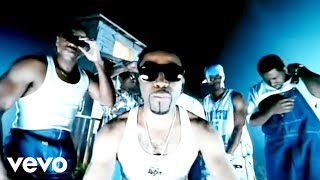 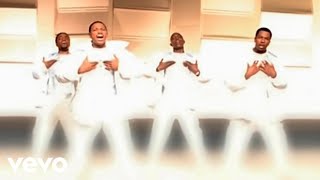 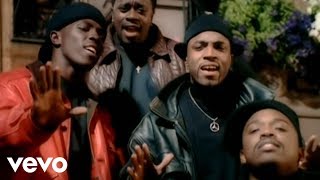 Blackstreet - Before I Let You Go (Official Video) 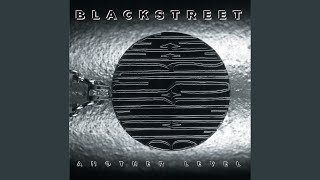 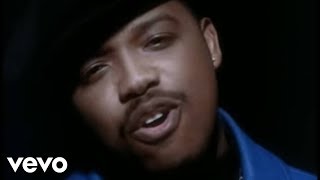 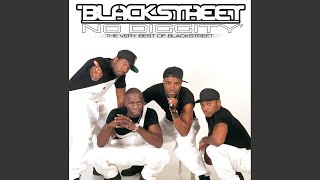 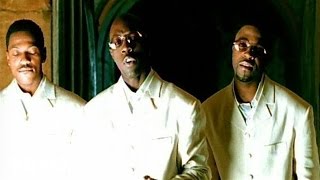