Close
Laurel Massé
from Holland, MI
January 1, 1954 (age 67)
Biography
Laurel Massé was an original member of the Manhattan Transfer and, although she has not became that famous in the years since, she has survived and is still a fine jazz singer. Her grandfather sang lead baritone with Fred Waring's Pennsylvanians for four decades, while her mother was an opera singer. Massé had piano lessons as a child, played cello as a teenager in Paris, and taught herself the guitar in the 1960s. She sang in church choirs and in high school rock & roll bands. She was working as a waitress in Manhattan when she met Tim Hauser, who was working as a cabdriver at the time. Together with Hauser, Janis Siegel, and Alan Paul, she started the Manhattan Transfer in 1972. Massé was a very versatile singer so she enjoyed the Manhattan Transfer's wide repertoire, which ranged from swing to rock, pop to bebop. She was a member of the group for seven years and was with the group as it was beginning to really make it big.

That all ended in 1979 when she was involved in a near-fatal car accident. Massé was forced to drop out of the Manhattan Transfer and spend two years recuperating. She finally made a full comeback and recorded three excellent jazz albums for the Pausa label in the mid-'80s. Later in the decade she moved to the Adirondack Mountains in upstate New York and was not heard from much in the music world for several years. Massé re-emerged in the mid-'90s, singing spiritual music that included Celtic songs and classical music, often performed a cappella. After recording Feather Bone in 2000, which reflected this music, she returned to jazz. Laurel Massé has hosted a monthly jazz radio show on WAMC, performs occasionally, and primarily works as an educator. ~ Scott Yanow, Rovi 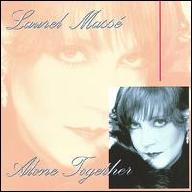 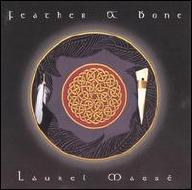 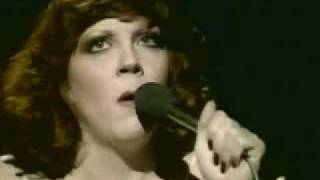 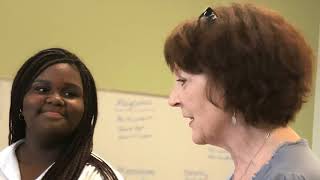 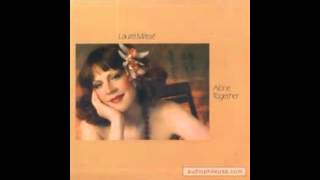 On The Street Where You Live Laurel Masse 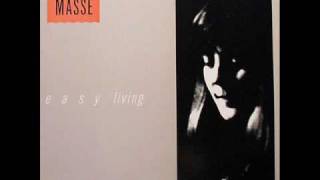 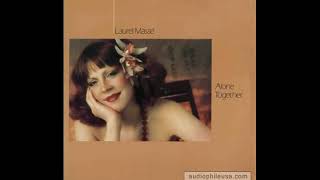 Laurel Masse Our Love Is Here To Stay 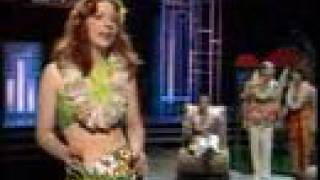 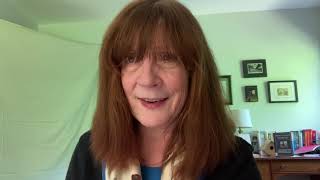